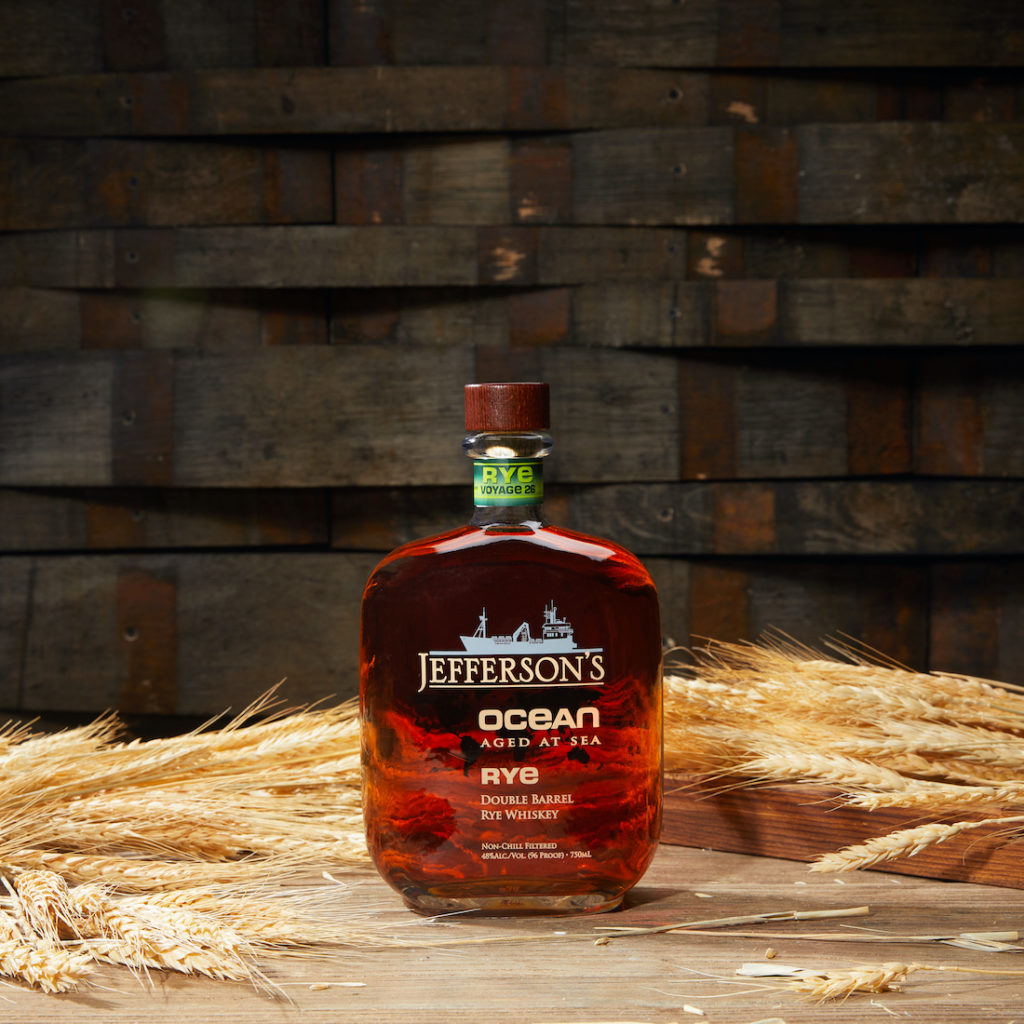 Nearly 10 years ago, I was the first journalist to write about and review Jefferson’s Ocean Bourbon Whiskey inaugural release in this story. on BourbonBlog.com.

While the whiskey fans were immediately impressed, I don’t think anyone realized just what a legend the Bourbon expression and later voyages would become.

Enter Jefferson’s Ocean Voyage 26. This is the first-ever rye whiskey in the Jefferson’s Ocean collection. It will be on a bar shelf or liquor store near you in the U.S.A. this month in April 2022 at 96 proof.

How Jefferson’s Ocean Rye Whiskey Voyage #26  is unique. In addition to being a rye voyage…

This particular journey for Jefferson’s Ocean Aged at Sea Rye was no ordinary one. The liquid is a fully mature rye whiskey that was double-barreled (75% in char 3 barrels and 25% in toasted barrels). It was then placed on ships and traveled through ports around the world as part of the unique finishing technique for which the Ocean series is known.

“I’ve always had the desire to create a Rye within the Jefferson’s Ocean portfolio, but wanted to make one that you could sip – so I did just that,” Trey Zoeller, Jefferson’s founder and whiskey innovator tells BourbonBlog.com.

“The unpredictability of the ocean – and the way it affects our products – has always been intriguing to me, but this, combined with our double barreling process, made for a more robust profile, while the increased interactions with barrels and fluctuating air temperatures balanced the spice of rye. This aging process churns and treats our whiskey like no rickhouse could.”

While our review will be coming soon, Jefferson tells us that the magic that only the sea can deliver combined with the new char 3 barrels and new toasted barrels bring forth a depth of marshmallow, toffee,  leather, tobacco, salt, and more.

Check back soon for our review and subscribe to our whiskey newsletter on this link to be the first to learn about new releases like this one. 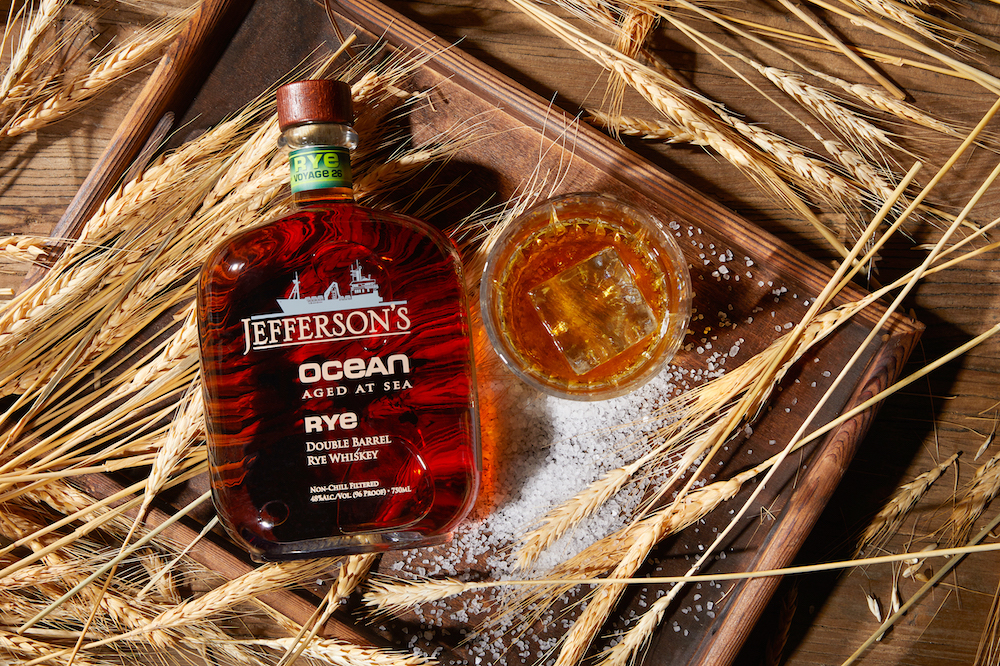