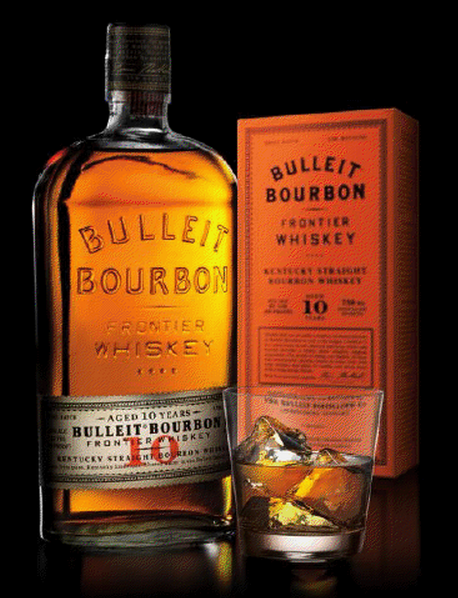 BourbonBlog.com brings you even more information about Bulleit 10 Year Old Bourbon, a story we broke this week.

First, Bulleit is releasing this age dated Bourbon offering consumers a clear definition of the age of the Bourbon in the bottle. Though it shows pleasant age, the original Bulleit Bourbon isn’t clearly age defined.

Second, Bulleit 10 is being released as “Ultra-Premium” to give “whiskey geeks” and Bulleit fans something to sip on. The ever-growing segment of super premium for North American Whiskey accounts for half of the whole category.

We’re all in good company thirsty for the best, aren’t we?

According to the brand, the category peers of the new Bulleit 10 are Knob Creek Single Barrel 9 YO, Woodford Reserve, and Blanton’s. Key competitors are defined as Blanton’s, Jack Daniels Single Barrel, and “miscellaneous new craft distiller offerings.”

That doesn’t mean Bulleit 10 will taste like any of those, but this gives you an idea of the consumer they’re going for with it.

So how will it taste next to any or all of those?

We’re excited to taste and bring you our review of Bulleit 10 on BourbonBlog.com coming soon. From what we hear, it is a superb sipping Bourbon for $45 per 750 ml bottle.

According to the Bulleit, they are still the #1 fastest growing Small Batch Bourbon on the market. Hollis Bulleit told that in during our first interview years ago. And with this second permanent product line extension in the last 2 years, we expect their growth will only continue.

A fancy insert telling the story of the Bulleit history in the box of the Bulleit 10 reads: “Time has shaped my character and my bourbon’s” – Tom Bulleit

Tom Bulleit says he selected some choice barrels years ago that were set aside to age. These eventually became Bulleit 10.  This release is expected to initially yield far fewer bottles than original Bulleit Bourbon.

The original Bulleit Bourbon as we know it today was launched in 1999 with a long family history. Bulleit Rye was launched in Feburary 2011 and continues to make a push.

Bulleit 10 Year old  Bourbon is currently available in Kansas and will hit other states in the coming weeks and months.

More updates coming as we’ll continue to stay on top of this story on BourbonBlog.com.

And we congratulate the Bulleit family and Diageo on this new release! 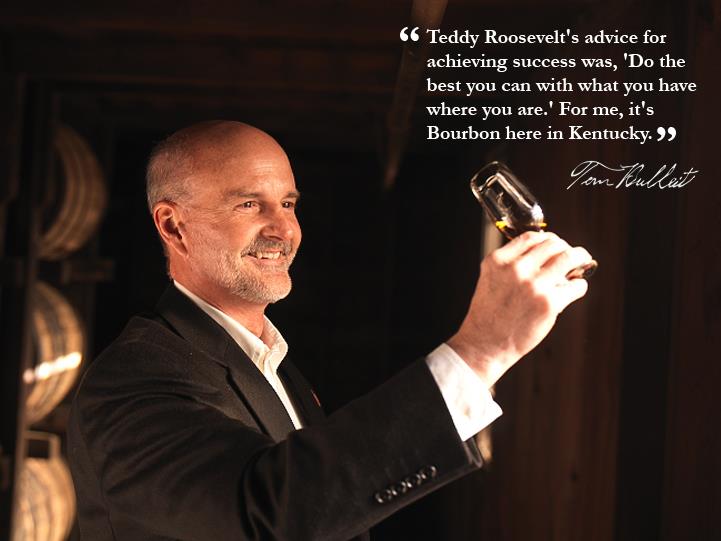