BourbonBlog.com invites you to enjoy the Kentucky State Fair 2012! Book your tickets now for The Band Perry and NEEDTOBREATHE, here is how to buy tickets to the Fair and the concert…and watch the video of The Band Perry below. 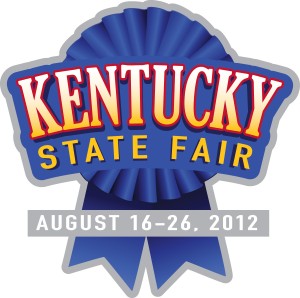 Advance discount tickets for admission and Thrillway ride tickets are sold at all checkout lanes of Kroger locations throughout Kentucky and Southern Indiana from July 8-August 15. Discount ends on August 15 at 10 p.m. 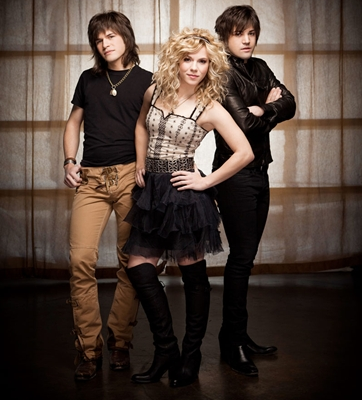 Tickets purchased 10 days prior to the show date do NOT include Fair admission. Available at the Kentucky Exposition Center and Kentucky International Convention Center Ticket Offices and at all Ticketmaster outlets. Customers can also charge by phone at 1-800-745-3000 or purchase online at Ticke Mater  using ticketFast.

Since their self-titled debut album launched in 2010, the Grammy-nominated group has climbed the country charts with hits like “Hip to My Heart,” “If I Die Young” and “All My Life.” Their second single “If I Die Young” hit No. 1 atop the Billboard Hot Country Top 20 Charts and was nominated as single, song and music video of the year in 2011. The album’s fourth single, “All Your Life,” also topped the country chart for the band’s second No. 1 ranking. The album went platinum and the band has garnered numerous awards like Top New Artist from the Academy of Country Music and Song of the Year from the Country Music Association. The trio is also nominated for Vocal Group of the Year at the 2012 Academy of Country Music awards on April 1.

Fresh off of a tour with Grammy Award-winner Taylor Swift, South Carolina-bred NEEDTOBREATHE will open for The Band Perry. Their knack for crowd-pleasing performances has made the band one of the most sought-after live acts on tour today. The group has charted hits on mainstream rock and pop radio, and counts among their influences U2, Wilco, Pearl Jam and Tom Petty. Along with rave reviews from USA Today, Rolling Stone, Entertainment Weekly, Relix, VH1, Associated Press and Billboard, The Salt Lake Tribune simply calls the band’s newest album The Reckoning “The best rock album of 2011 … full of passionate anthems poised to fill arenas.”

When purchasing a Suite, you will receive:
Lower arena seating, 10 standing room tickets in your suite (with the purchase of the 12 seats in front of your suite), Private catering and bar service available by Centerplate, Access to private restrooms, 2 parking passes for that concert date in an assigned lot, and Kentucky State Fair admission.
By purchasing VIP concert seats your amenities include:

Loge seating, Access to the VIP lounge including upscale bar service and complimentary hors d’oeuvres, Private restrooms, A parking pass for that concert date in an assigned lot, and Kentucky State Fair admission. 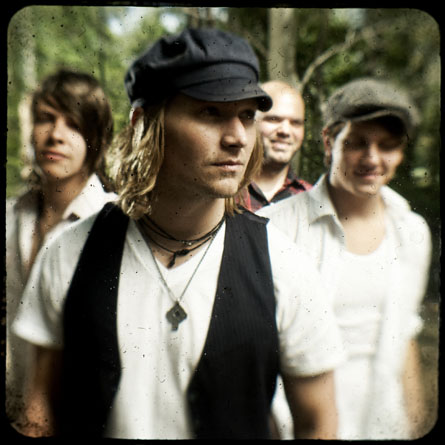