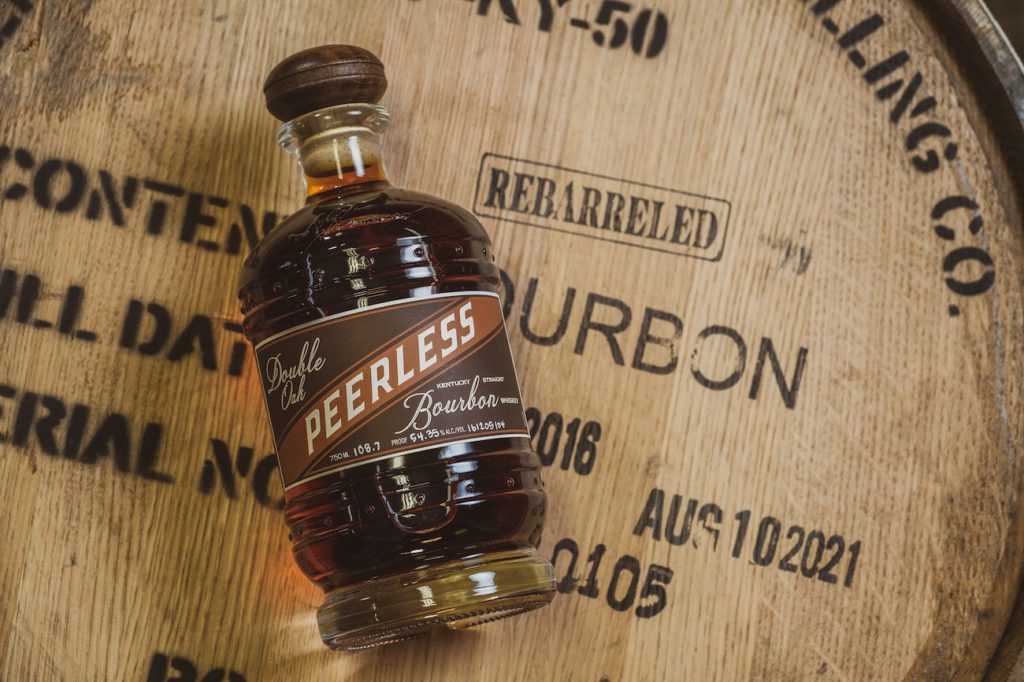 After a highly successful first release in 2021 of Peerless Double oak Bourbon Whiskey, the official unveiling and release of the 2022 release will be at Kentucky Peerless Distillery in Louisville, Kentucky this weekend. 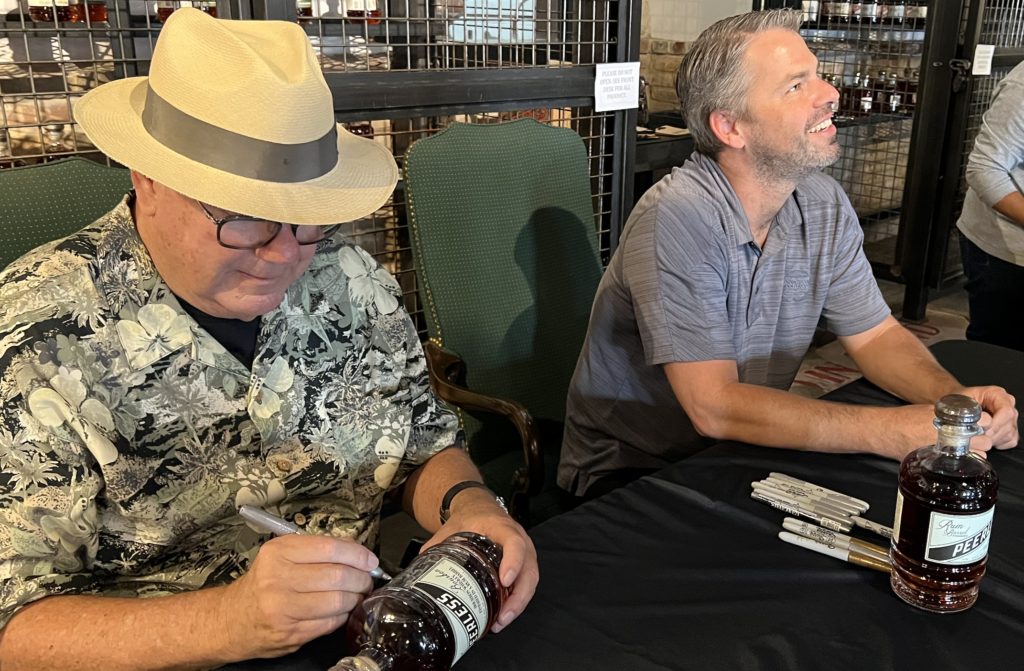 With the Double Oak release, this Bourbon has been exposed to two separate casks resulting in notes that we typically only associate with very old Bourbons  From a buttery mouthfeel to deep complexity of barrel, this is one of our favorite releases of the year at BourbonBlog.com. 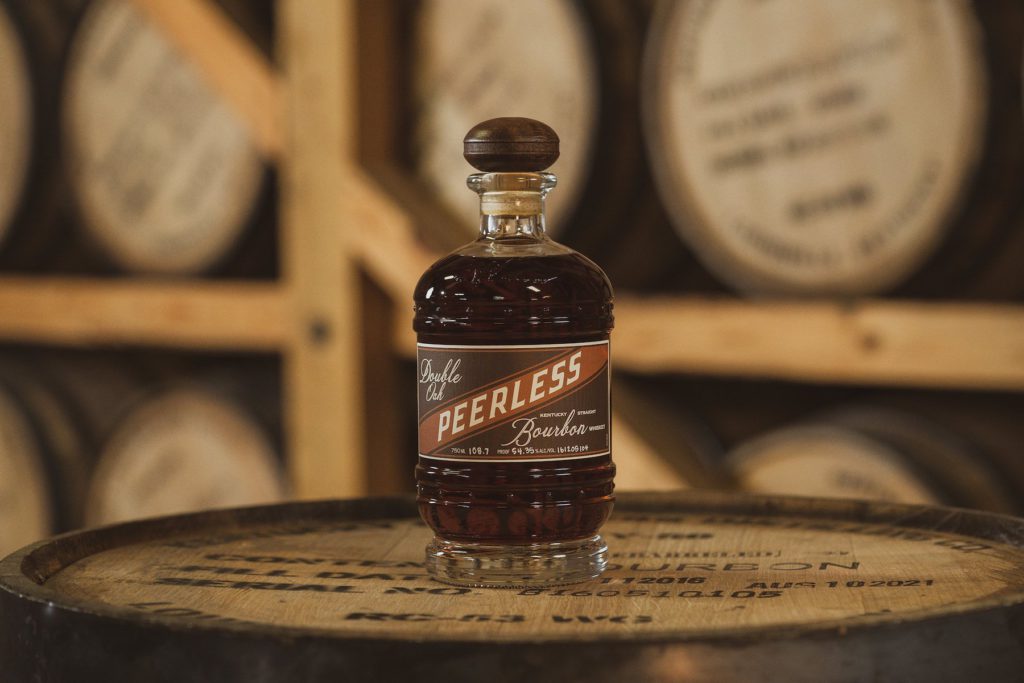