Master Distiller Jordan Via and the team at Savage & Cooke Distillery are telling BourbonBlog.com they are releasing two new releases under their Guero collection.

We’re the first media outlet to bring you this news.

For this Bourbon Whiskey Via selected 38 barrels that comprise this remarkable blend of 7-year-old Bourbons.

It was proofed to 100 with pristine water from owner Dave Phinney’s high elevation property in Alexander Valley, 40 miles from the distillery

TASTE: While we will bring our review soon, Savage and Cooke tell us it is expressive on the nose with maple, caramel, and toasted oak. It is said to have notes of dark fruits, cacao, and vanilla.

Master Distiller Jordan Via started with a stunning 6-year-old Rye Whiskey that was distilled and Tennesse and then aged to maturity in California.

He then finished the whiskey in a barrel that had previously held Fine Champagne Cognac.

It was proofed to 100 proof with pristine water from Dave’s high elevation property in Alexander Valley, 40 miles from the distillery

TASTE: It is said brooding and intriguing on the nose with orange marmalade and spicy oak with flavors of baking spices, 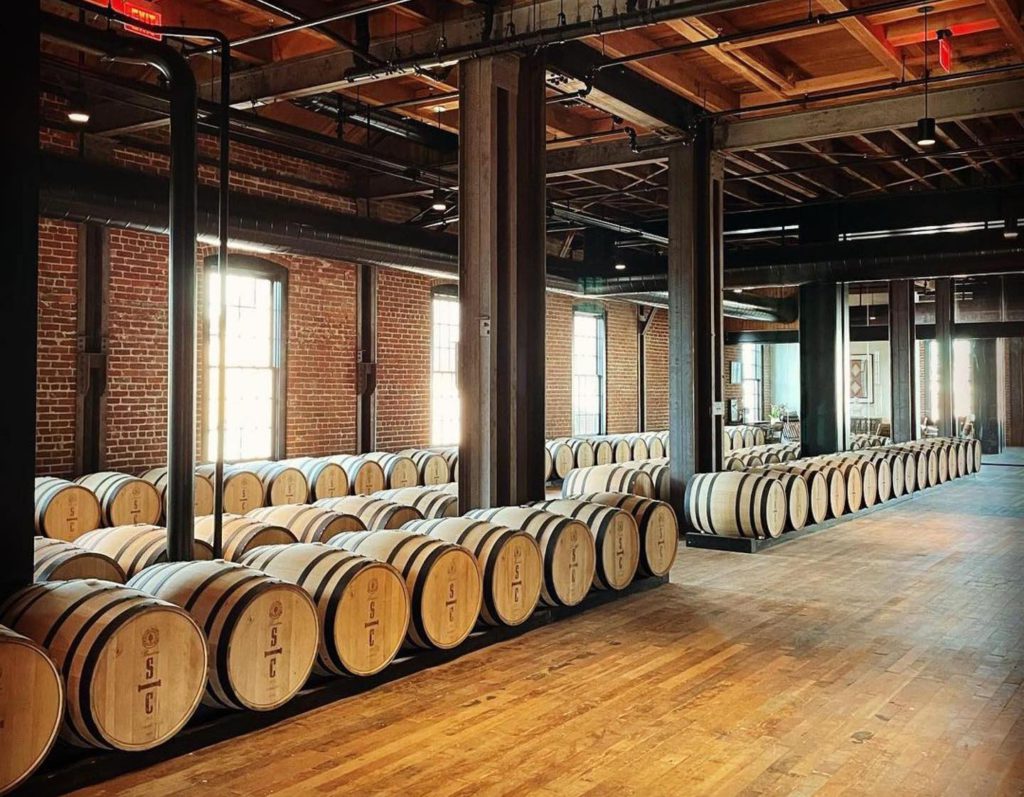