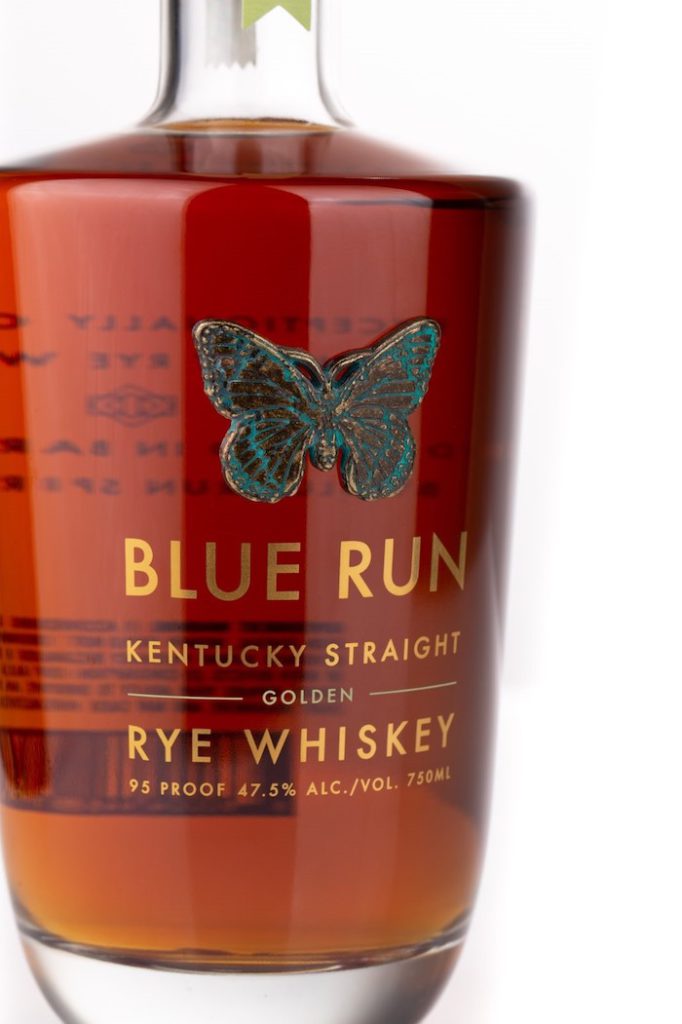 Batch 2 comes from 102 select barrels and is bottled at 95 proof at $99.99 SRP for a 750 ml bottle. The bottle design remains the same as Batch 1, which was practically an instant sell-out out, particularly online where stocks were depleted quickly.

This is Blue Run’s tenth whiskey release since the company launched in October 2020. 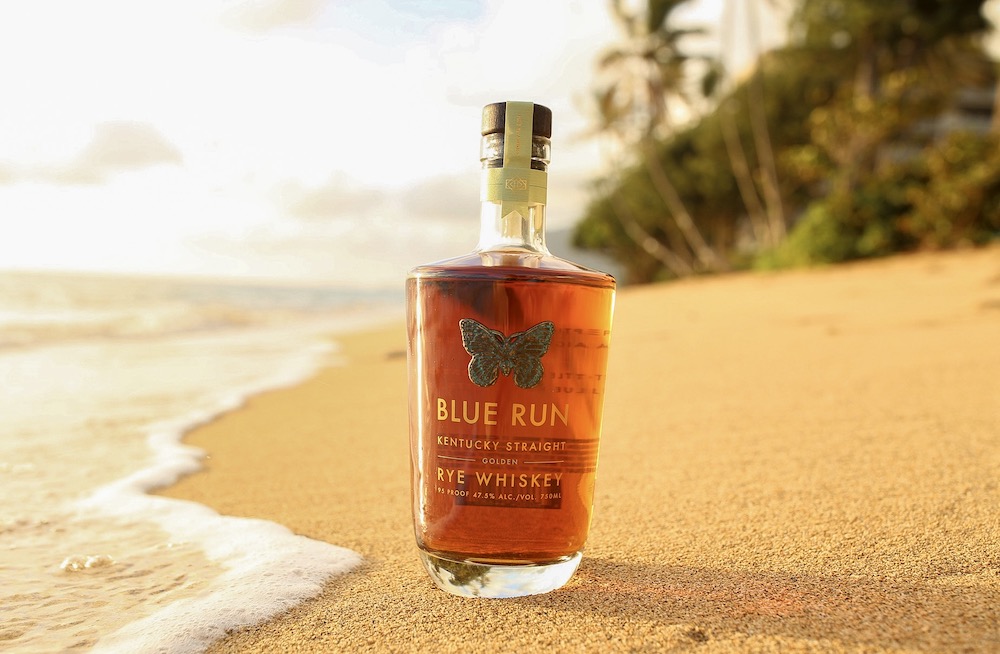 Named for both the distinct color of the choice grains that were used in the creation process and the resulting product. Golden Rye was awarded a Gold medal in 2021 by the San Francisco World Spirits Competition. 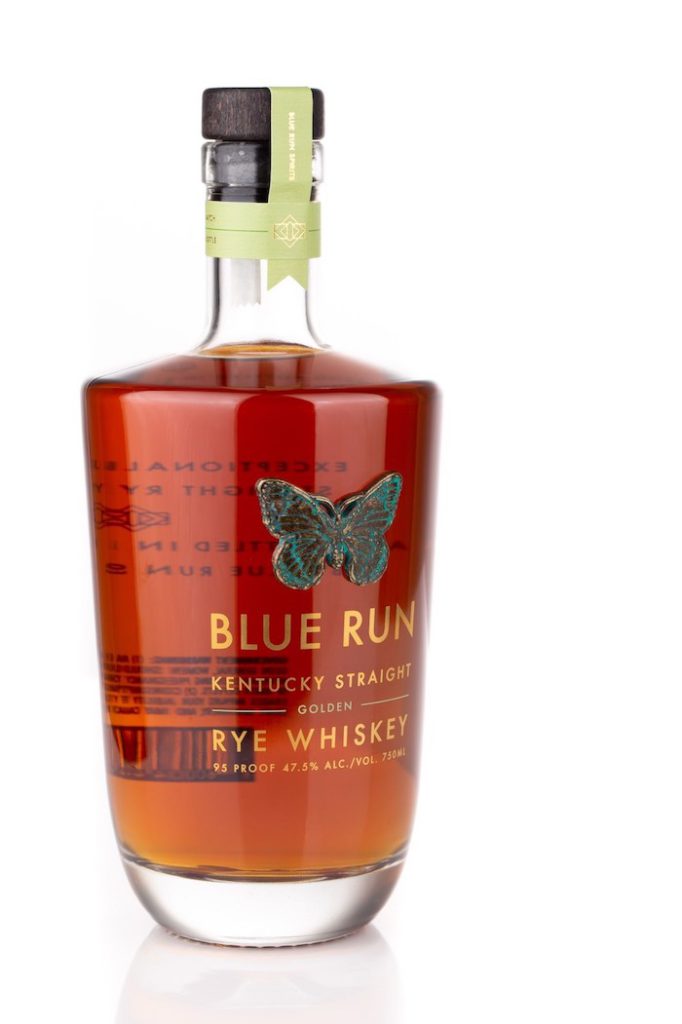