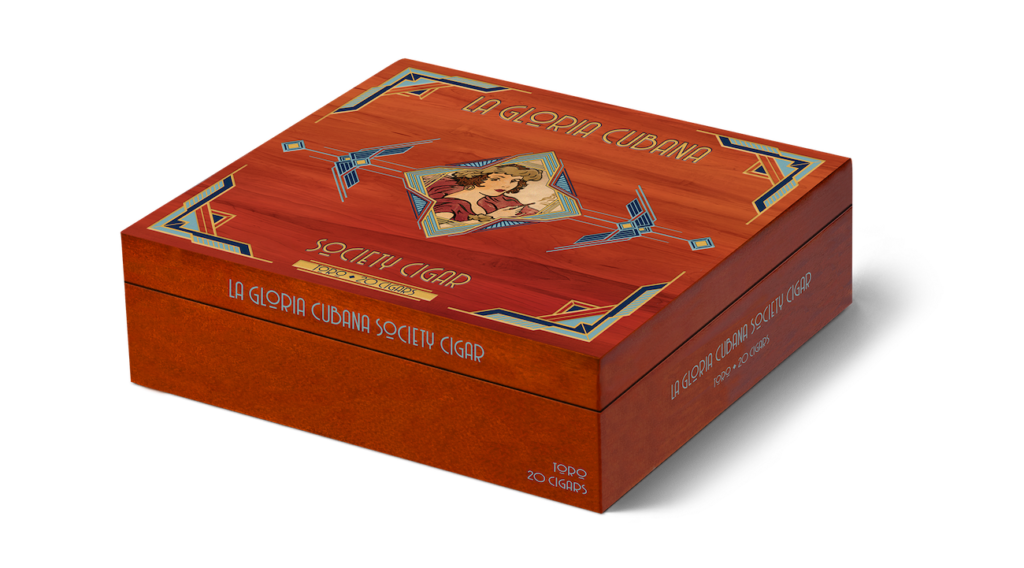 La Gloria Cubana tells BourbonBlog.com that they have empowered their fans to develop the brand’s latest limited edition release.

They call it the La Gloria Cubana Society Cigar, the new expression is named after a special group of cigar smokers that interact with the brand regularly both online through the LGC
website and offline through La Gloria activations across the US.

The cigars are available in one size, a box-pressed toro that’s presented in 20-count, wooden boxes. A total of 2,500 boxes will be released in early August and are being distributed by Forged
Cigar Company. The suggested retail price for La Gloria Cubana Society Toro (6.25” x 54); is $8.99 per cigar.

Handcrafted at the El Credito Cigar Factory, a stand-alone rolling gallery within General Cigar Dominicana, the La Gloria Cigar Society cigar is a Honduran puro with the following

TASTING NOTES: La Gloria Cubana says this is a medium to full-bodied smoke is brimming with notes of earth, nuts, and coffee.

The La Gloria Cubana Society Cigar was developed with input from more than 2,000 of the brand’s most devoted fans from across the U.S. They consulted on the profile, packaging, and
size of the cigar in a collaborative process that spanned nearly a year.

“It’s been a pleasure to harness the Society’s passion for La Gloria and it’s an honor to provide them with a cigar that reflects what the brand represents to them. We look forward to collaborating with this great group of tenured smokers on future releases,” said Steve Abbot, director of marketing for La Gloria Cubana. 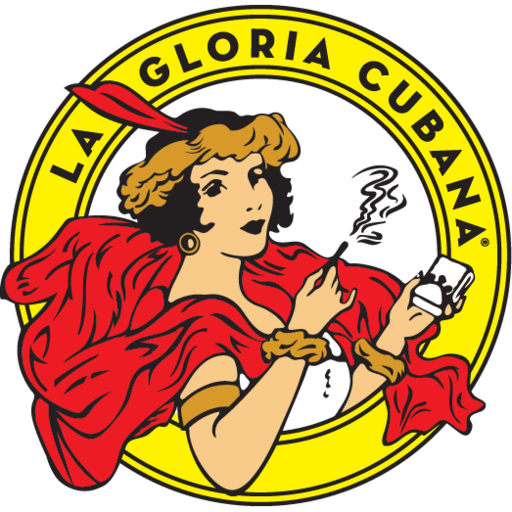