Watch live above as actors Martin Kove – Sensei John Kreese of Cobra Kai and Karate Kid – and his son actor Jesse Kove (A Taste of Love and Wyatt Earp) join us on our weekly Cigar Saturday show on Saturday, July, 2nd at 8 pm ET featuring hosts Matty Rock and Bourbon expert Tom Fischer. You can also watch on this link.

They’ll talk about the new Netflix’s Cobra Kai Season 5 along with new film, movie and TV projects. Martin Kove may even a tease forward on Cobra Kai Season 5 to tell you what to expect. Cigar Saturday interviewed Jesse Kove last year on this link.

We recommend you pair the same! 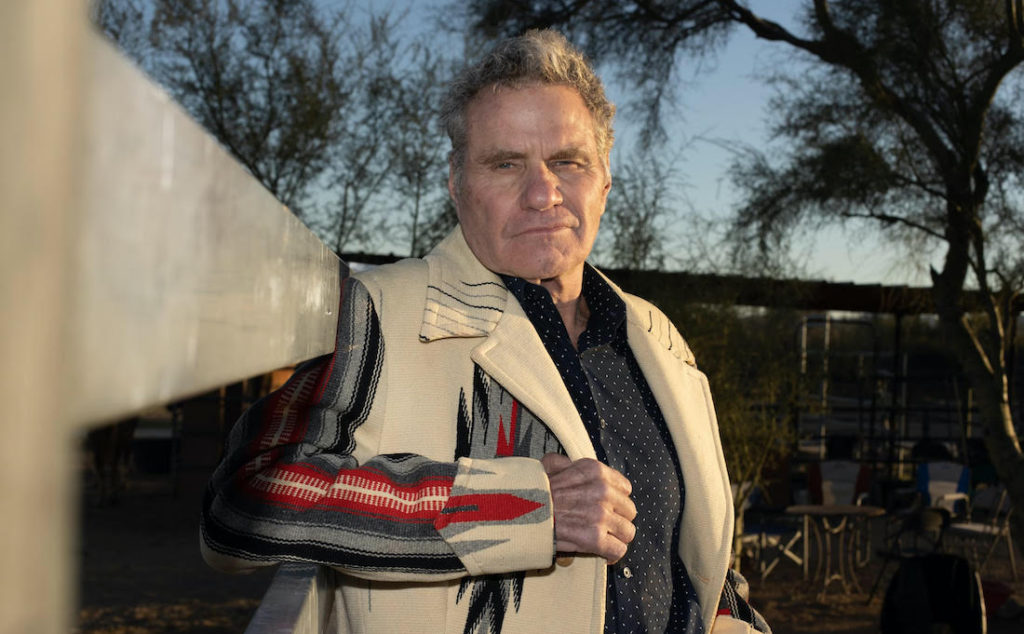 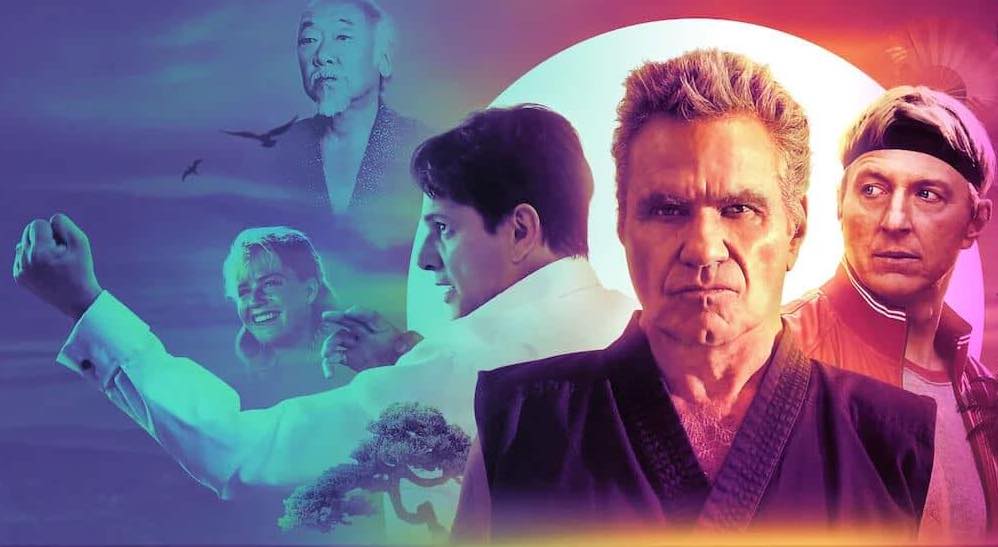 “A Sweep the Leg” of an interview with No Mercy as it comes to the questions as we talk about other favorite characters like Daniel LaRusso, Tory Nichols, Robby Keene, Johnny Lawrence, Samantha LaRusso, and more.

Watch our Cigar Saturday broadcast every Saturday night at 8 pm ET on YouTube.com/BourbonBlog.

Also, check Jesse and Martin’ podcast Kicking It With The Koves with both Jesse Kove and Martin Kove. 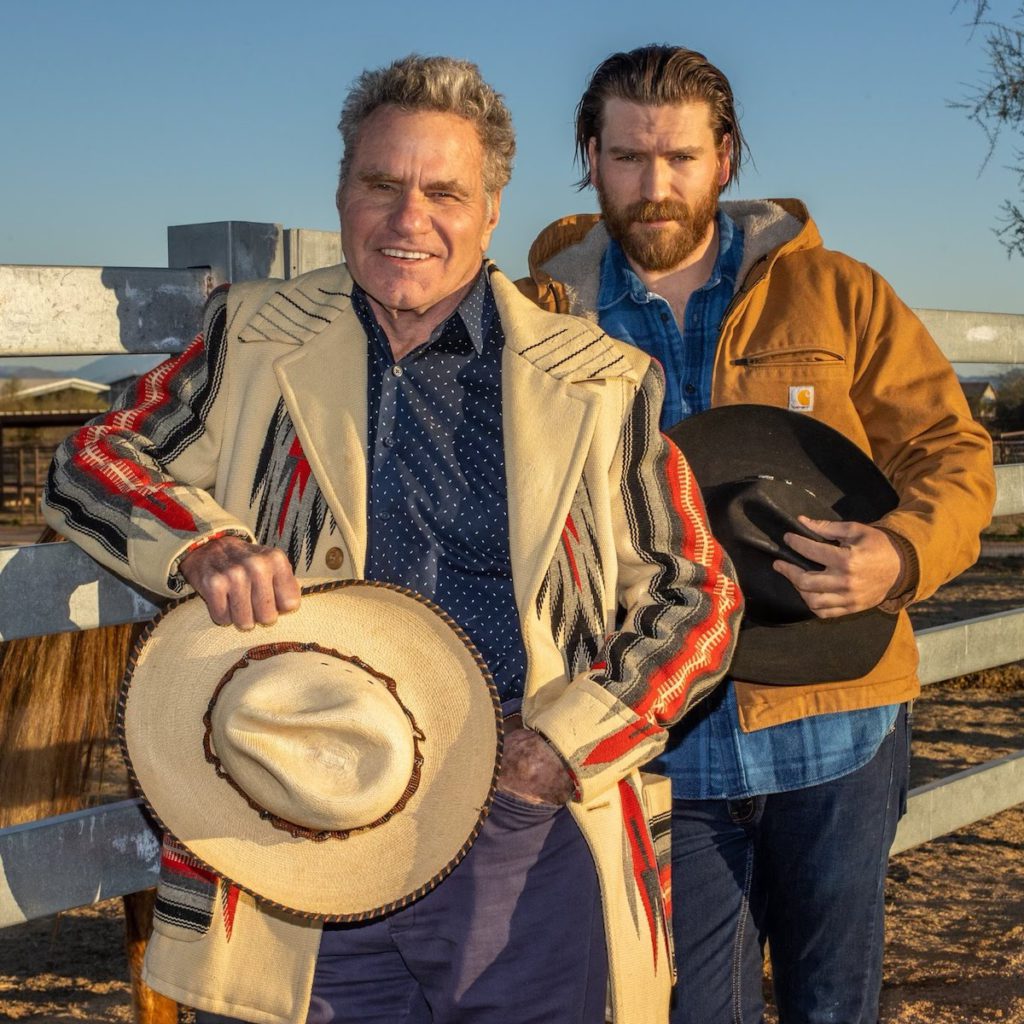 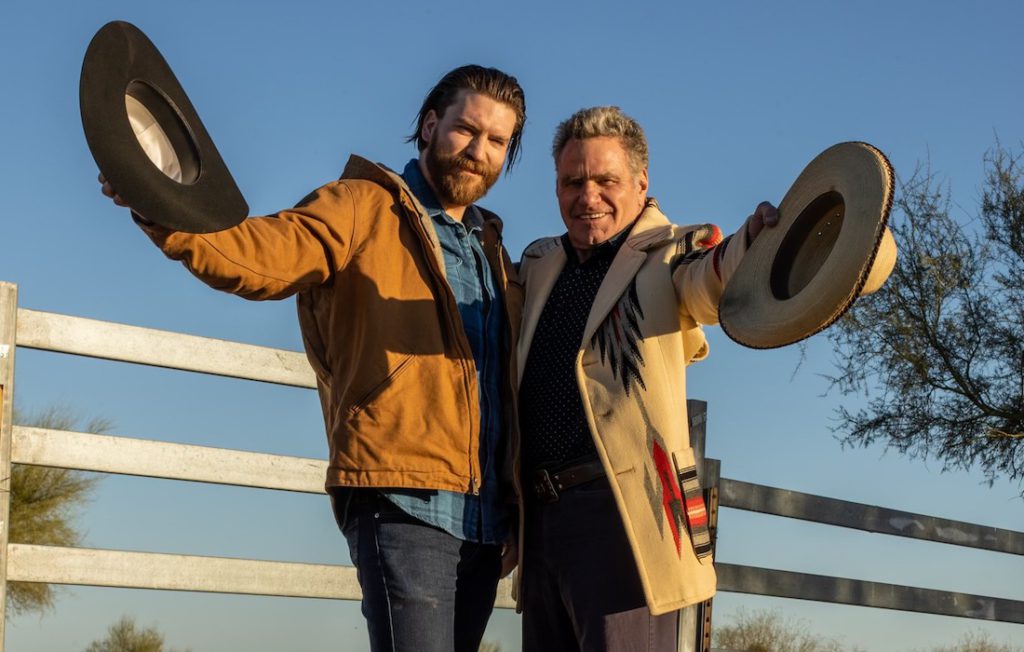