NFL Legend Ike Taylor, formerly of Pittsburgh Steelers and two-time Super Bowl Champion, will be joining us on BourbonBlog.com‘s Cigar Saturday in the link above (or here to set a reminder) on Saturday, March 12th, 2022.

1OFAHKINE is a cigar that was made exclusively for Ike, he never intended to sell the line.

Ike tells BourgbonBlog.com that he sent a few cigars to his friends & former teammates, they convinced him to share the line with the world. This 6 1/4 x 54 stick is made with 80% Nicaraguan Premium Tobacco and 20% Premium Pennsylvania Tobacco. Ike partnered with Howard Cigars on this new line.

Ike created a name for himself as one of the most dynamic and consistent defensive players in NFL history through hard work, and sheer determination. As an incredible father, role model, and media favorite, Ike Taylor has won him the affection of former teammates, fans, coaches, media and audiences around the world.

We’ll be proud to welcome Uke to Cigar Saturday. 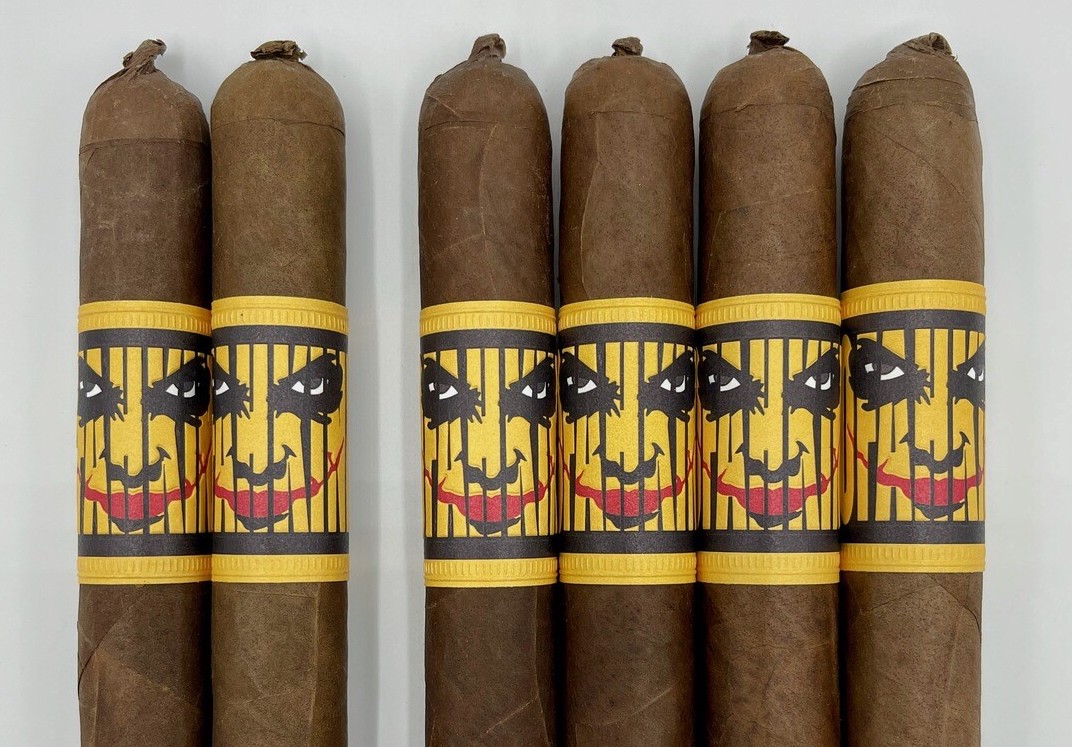 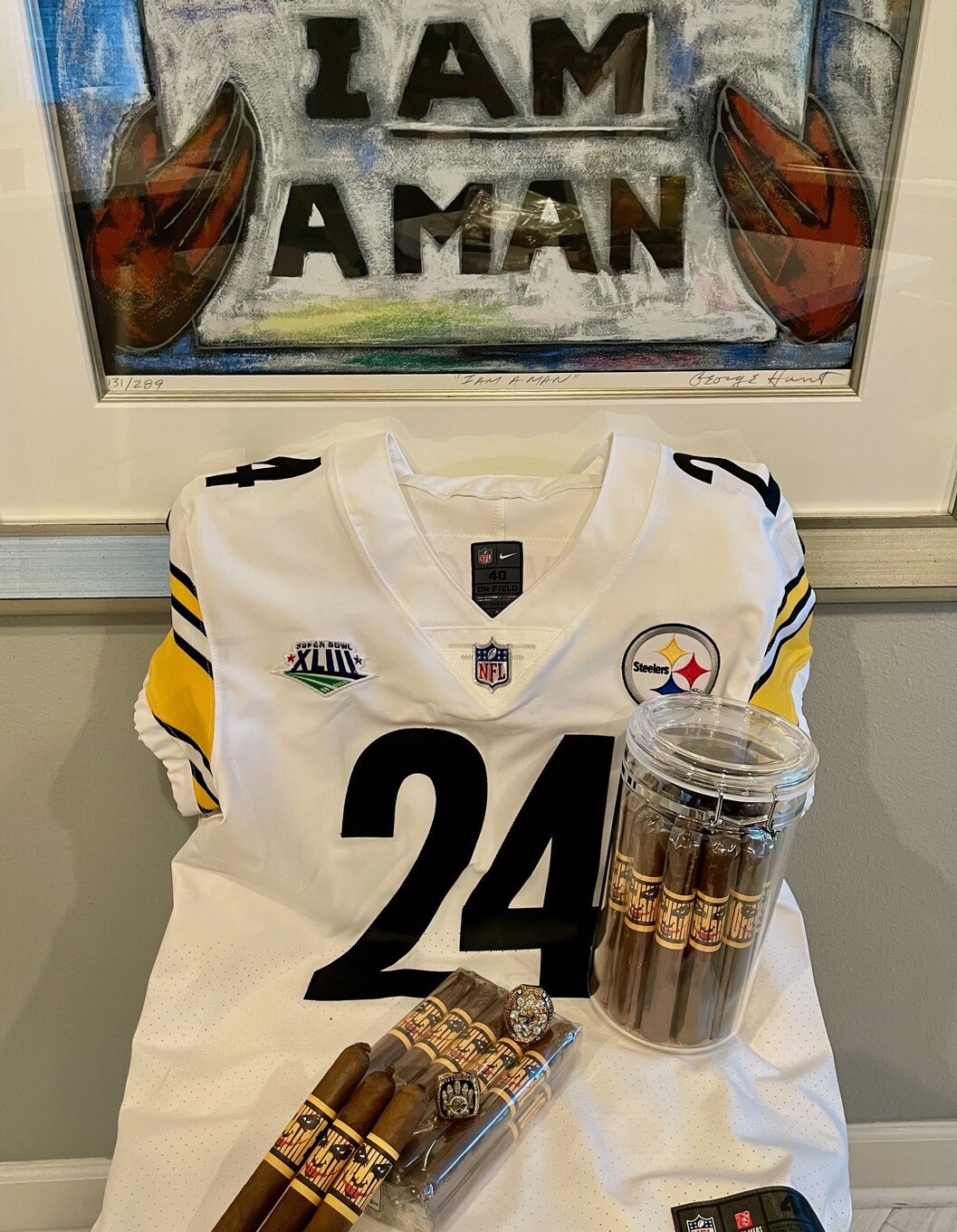