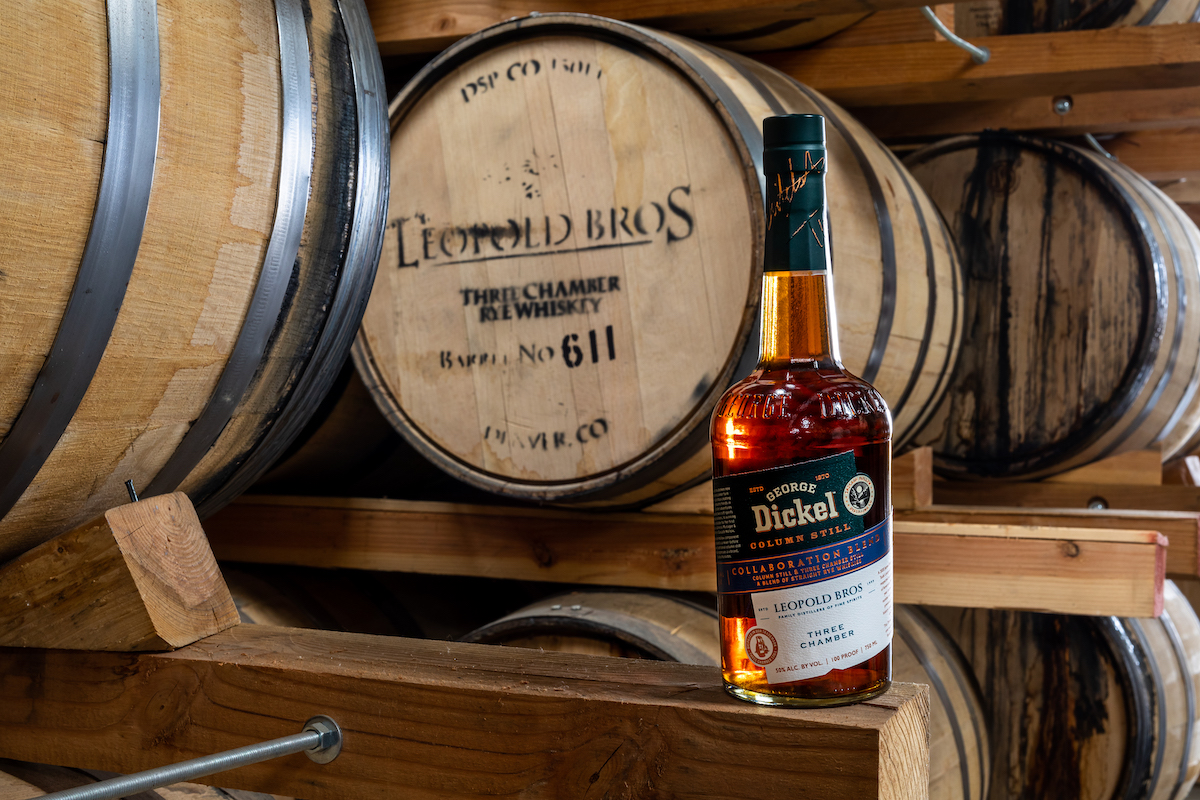 Starting this month of November 2021, you can find the George Dickel x Leopold Bros Collaboration Blend rolling out in select markets across the US for a suggested retail price of $109.99.

Over the years, Nicole Austin – General Manager and Distiller at Cascade Hollow Distilling Co. – and Todd Leopold – Founder and Master Distiller at Leopold Bros Distillery – have cultivated mutual respect not only as peers in the whisky industry but as friends. They are both friends of ours at BourbonBlog.com, so we are excited to share this.

Fast-forward to 2021, when Todd shared a sample of their trademark Three Chamber Rye with Nicole, he was looking for a partner to collaborate on a new blend to challenge the status quo for rye offerings on the market. 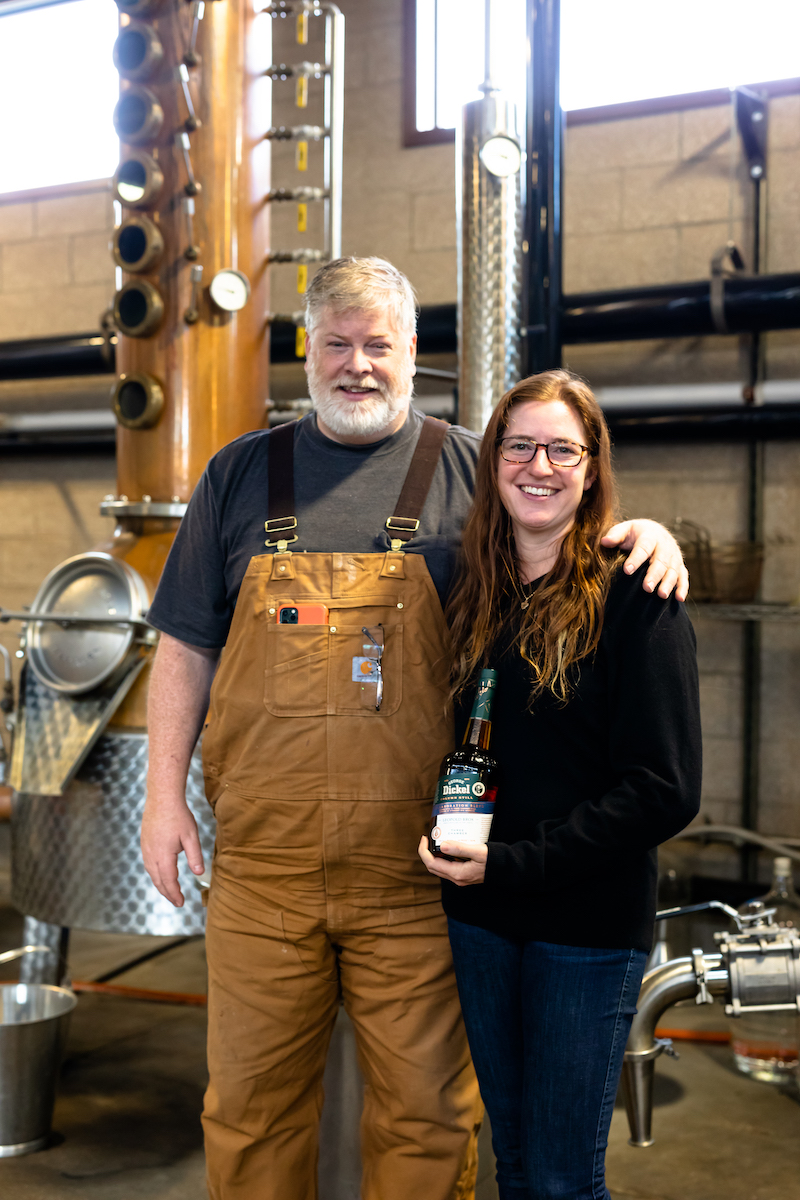 The result is a rare, historically inspired blend of straight rye whiskies that is reminiscent of an era when heavy-bodied rye whiskies were served at bars and saloons across America.

They tell us that George Dickel x Leopold Bros Collaboration Blend boasts a floral nose of lavender, elderflower, and rose balanced by sweet hints of maple syrup, marshmallow and cocoa. On the palate, rosewater, blackberries, caramel, lavender, fig, and citrus are present and followed by a finish combining earl gray, honey and cocoa. 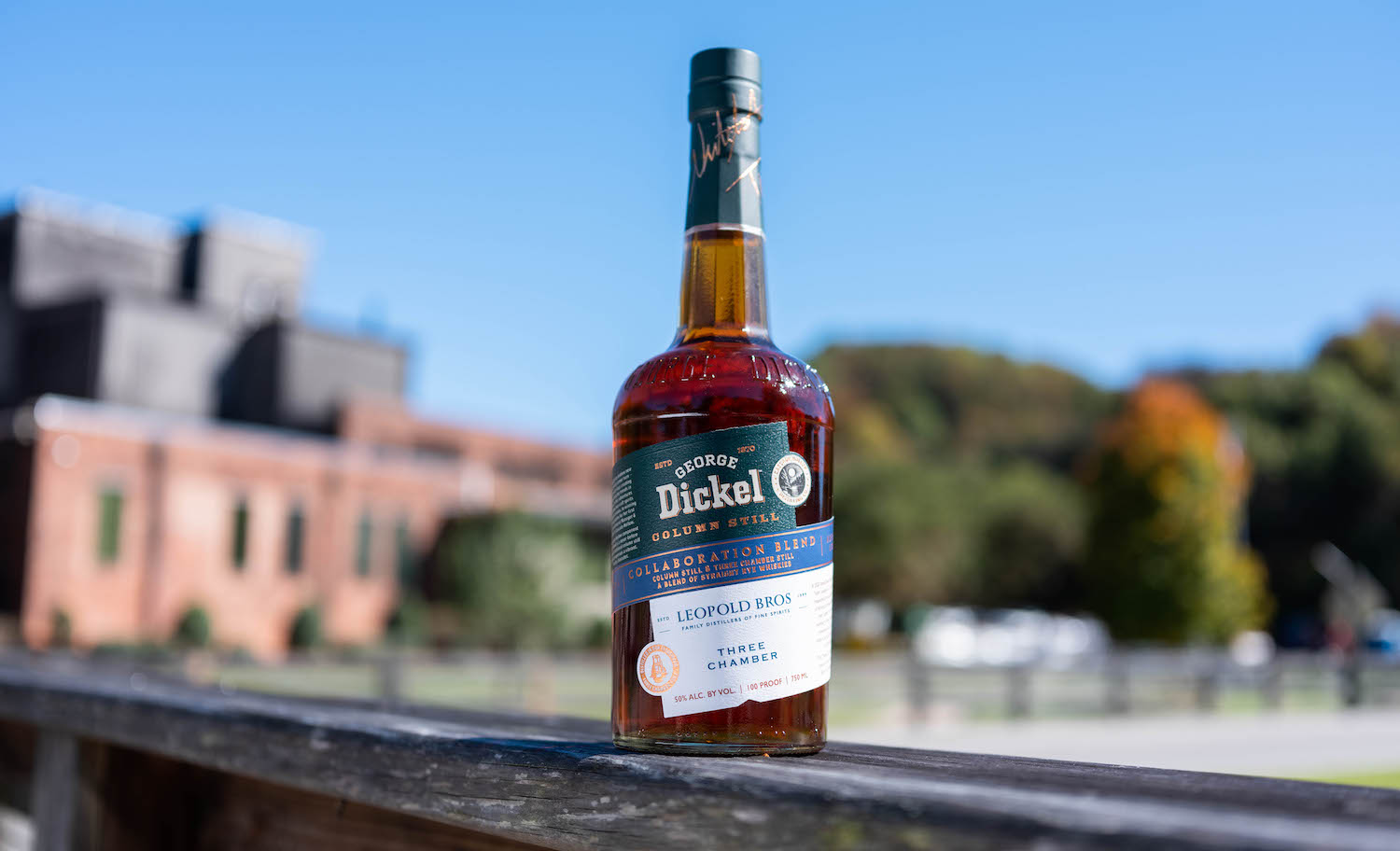 “When you look back at official records for Three Chamber Rye Whiskies, they weren’t just sold as is, but they were also blended together with column still whiskies,” Todd Leopold, Founder at Leopold Bros tells us. “It feels fitting our rare rye release combines this historic style with something new from George Dickel. We hope whisky fans will enjoy this take on an American classic and inspire the resurgence of rare rye whisky.”

“At the core of both George Dickel and Leopold Bros is a shared spirit of commitment to producing quality and distinctly delightful whisky,” Nicole Austin, General Manager and Distiller at Cascade Hollow Distilling Co share with BourbonBlog.com. “I’ve been a personal fan of Leopold Bros for years, and it’s why I’m thrilled to collaborate with Todd and his team. I’m also particularly excited this partnership will mark the first time people will be able to enjoy a rye whisky distilled at Cascade Hollow.” 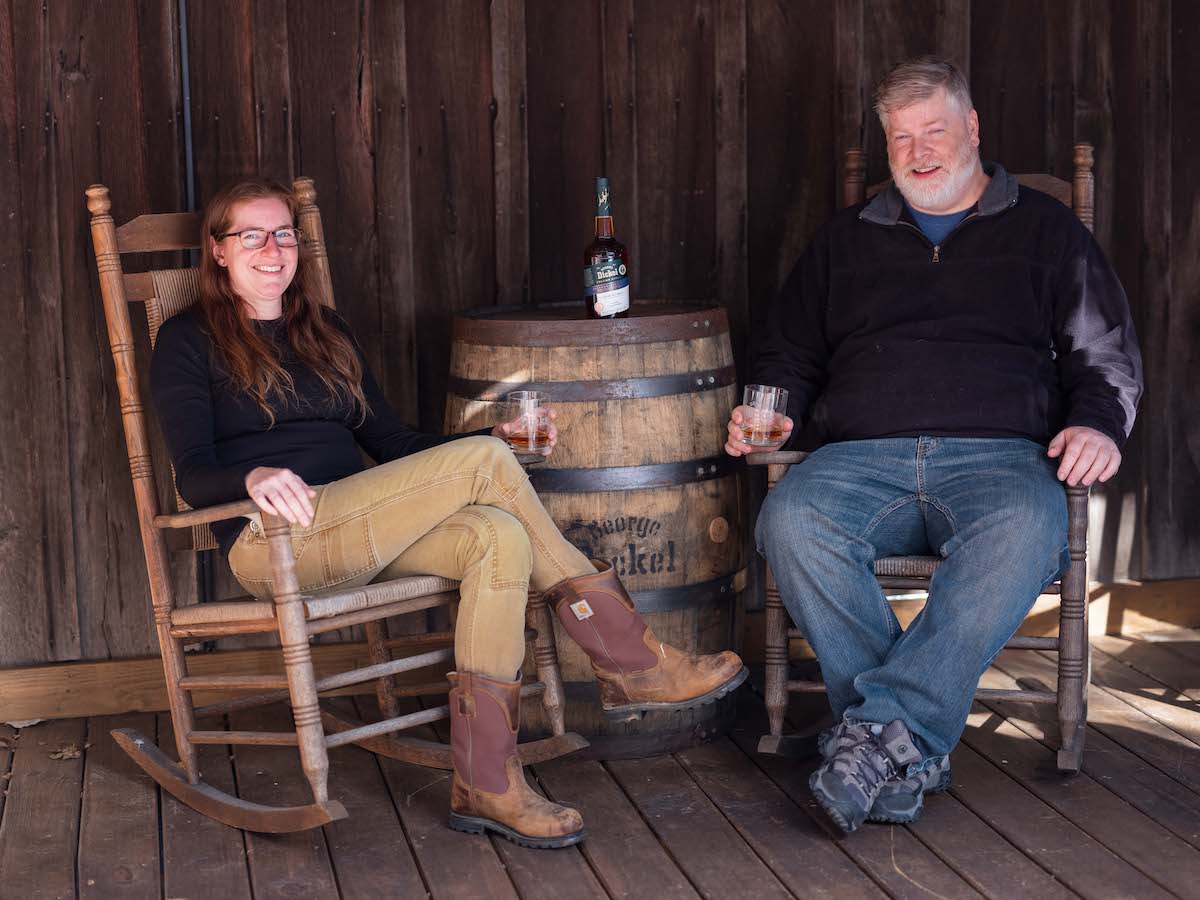