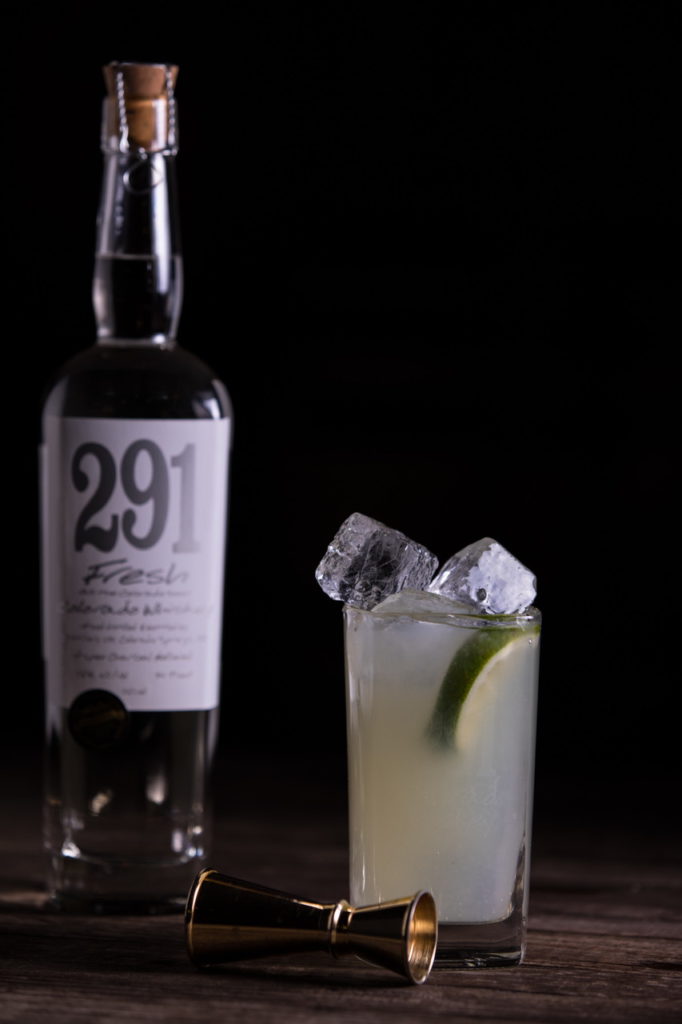 The cocktail joins the ranks of Dark ’n Stormy®, Sazerac®, Pain Killer®, and Hand Grenade® in the line-up of trademarked cocktails, and was created by 291 CEO and Founding Distiller Michael Myers before he even started his distillery. Myers said that the Whiskarita® is the first cocktail to ever be served in the tasting room and it has been a best-seller ever since.

And best of all…while many think of whiskey as the perfect drink to sip by a fire, more bartenders are turning to white whiskey  to make refreshing cocktails.  We might think of traditional Margaritas as a summer or spring libation, but this one can work all year.

To be considered a whiskey, usually the spirit has to be stored in oak, but that could be for as little as ten seconds, and not enough time to really grab the notes of aged whiskey.

Because of its more neutral flavor, white whiskey can be a great substitute for traditional vodka, rum or tequila cocktails. 291 Colorado Whiskey out of Colorado Springs has been swapping out tequila for white whiskey in its Whiskarita® cocktail for years, but only recently did the brand go the extra mile to trademark the popular cocktail, making it the fifth ever trademarked cocktail. 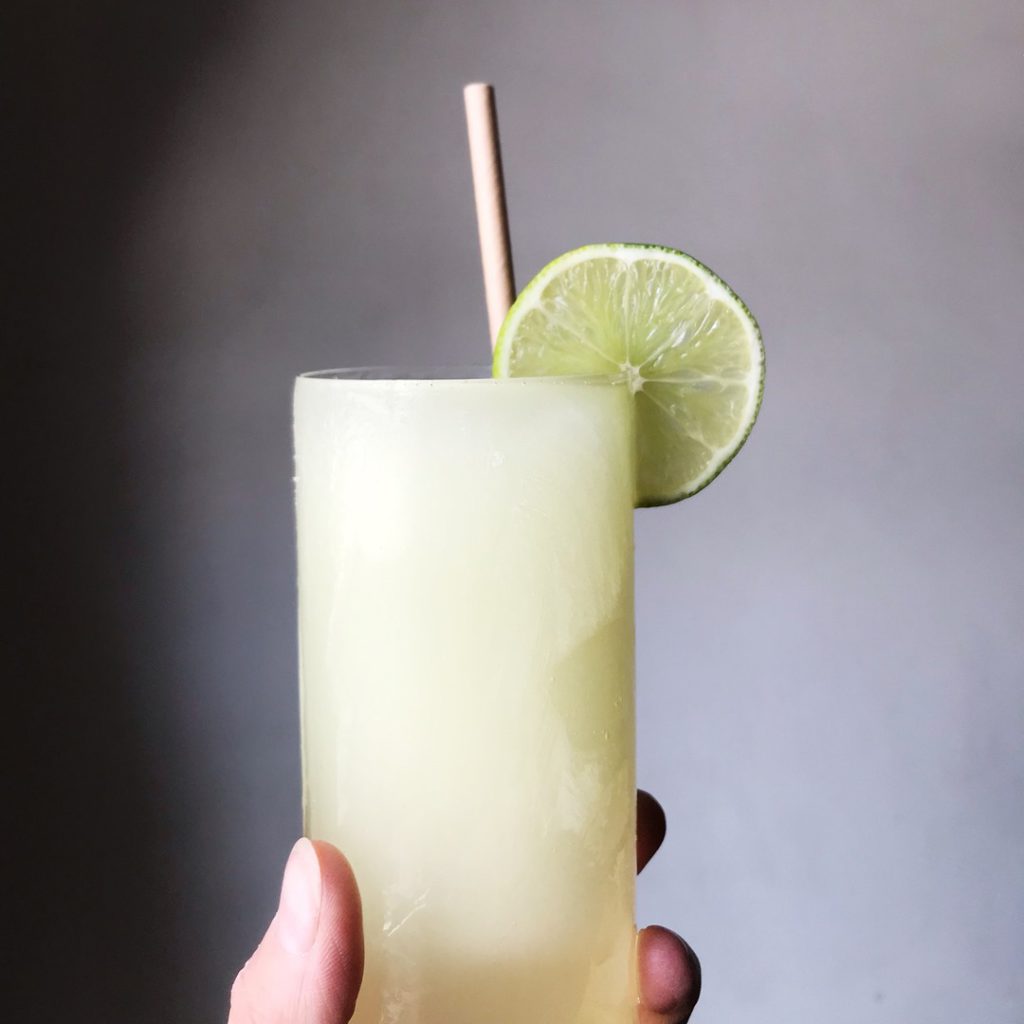 Shake ingredients in a tin with ice. Strain over ice into Collins glass. Garnish with a fresh lime wedge.

Michael Myers makes his with 291 Fresh Colorado Whiskey, a small batch, un-aged whiskey distilled in a copper pot still that recently won “Best American New Make” in the 2021 World Whiskey Awards. Fresh Colorado Whiskey is made from corn, malted rye and malted barley mash and present at 90 proof. The whiskey is Aspen Charcoal Mellowed giving it a softer taste profile.

From Jim Beam’s Ghost to Buffalo Trace’s White Dog offering, white whiskeys in general have become more prevalent on the shelf. Tell us in the comments or on Bourbon Blog social (@bourbonblog) what white whiskey you’ve been enjoying and what cocktails you’ve created. 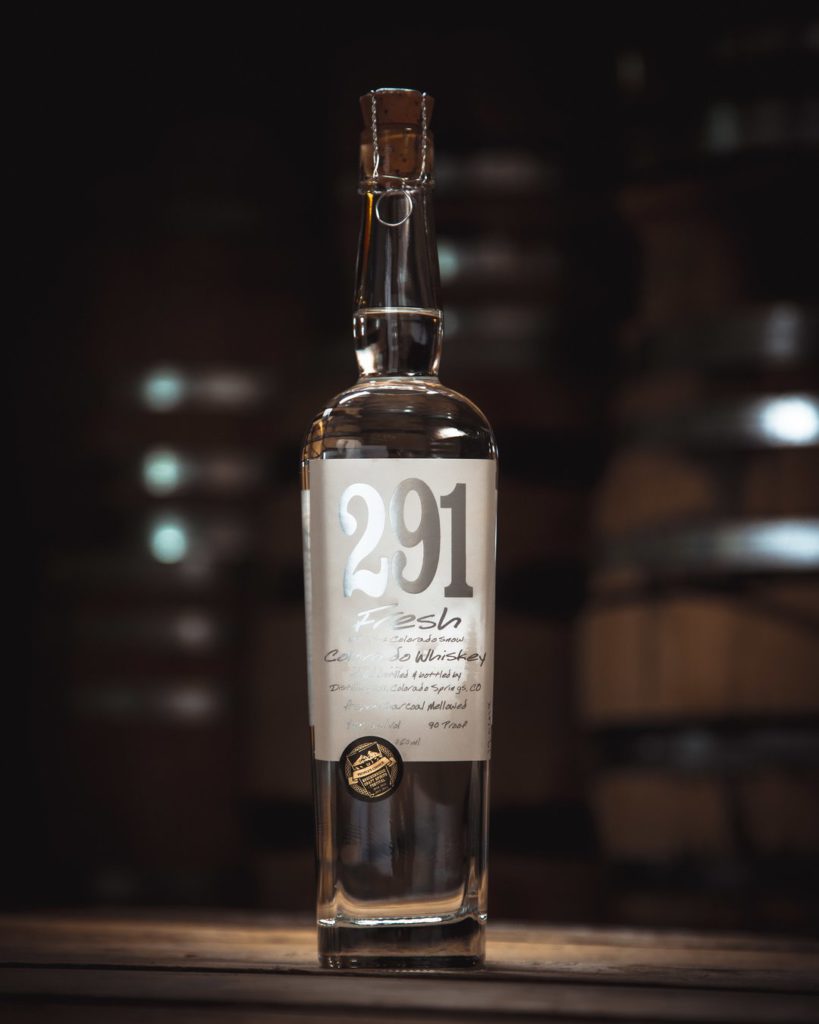