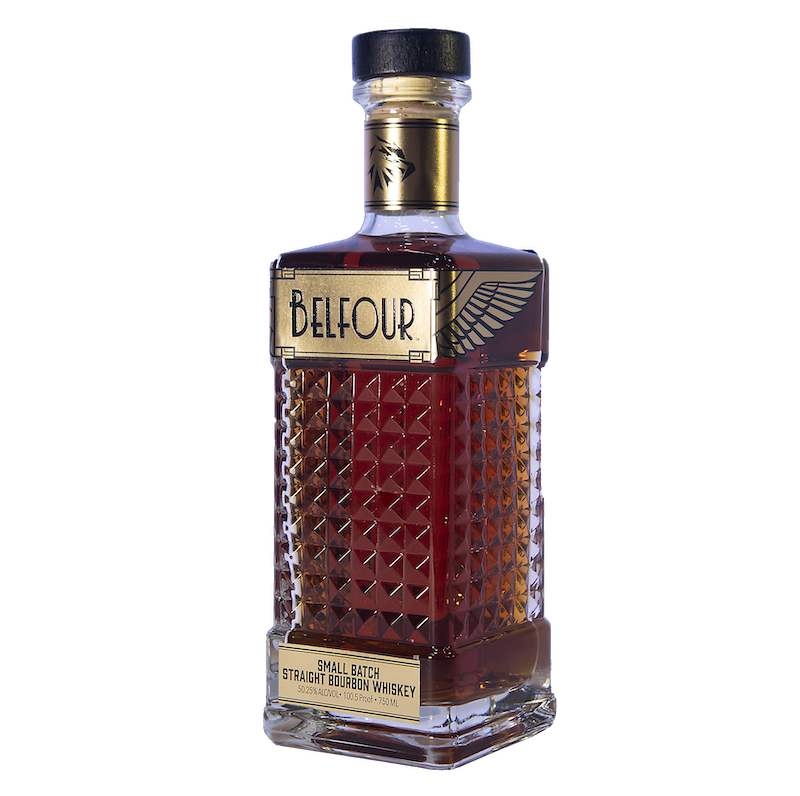 Belfour is adding Small Batch Straight Bourbon Whiskey to its portfolio of whiskey known as The Spirit of Champions.

As the ultra-premium spirits producer led by Hockey Hall of Famer Ed Belfour, Bourbonblog.com, and MenWhoBlog interviewed Ed Belfour and his son Dayn Belfour recently on the live vide linked below. Before this release, the only other Bourbon whiskey in their collection was the Bourbon Whiskey Finished With Texas Pecan Wood.

Belfour Spirits calls this a true Small Batch – made up of a collection of 95 barrels – the Straight Bourbon is a one-time release across its distribution footprint of 12 states and growing. The Belfour’s have other Small Batch releases planned for future years, always giving fans new whiskey to explore.

Known for their hands-on involvement, Ed and his children – Dayn and Reaghan (pictured below) – distilled the spirit at Southern Distilling in Statesville, N.C, where they aged the bourbon for three years in new American white oak barrels. The Belfour’s believe their preference for Northern oak contributes to the spirit’s unique flavor. 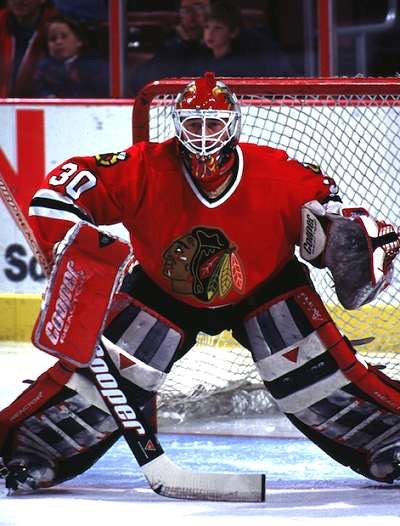 “We enjoy playing with barrel science to allow the wood to work its magic, and that truly shines on this Small Batch Straight Whiskey,” Ed Belfour, Founder and Chief Executive Officer of Belfour Spirits tells BourbonBlog.com. “This is a special bourbon to our family, and we are honored to share it with fans. Creamy sweet flavors lead to a finish that is complex and evolving.”

The Small Batch Straight Bourbon is packaged in the Belfour decanter-like bottle and features gold labels with black branding accents. The whiskey was bottled in Harrodsburg, KY. 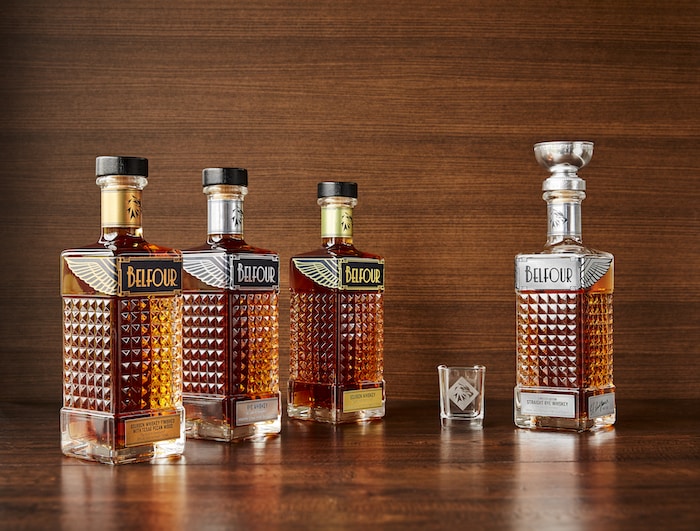 The Belfour’s Small Batch release is its second major product to rollout since its launch to consumers in October 2019 with three products:

In November 2020, the Belfour’s launched their 106-proof Special Edition Straight Rye Whiskey, a tribute to Fighting Sioux fans, which earned a Double Gold in the 2021 San Francisco World Spirits Competition.

Belfour Spirits is available in

and additional markets are coming this year and beyond. 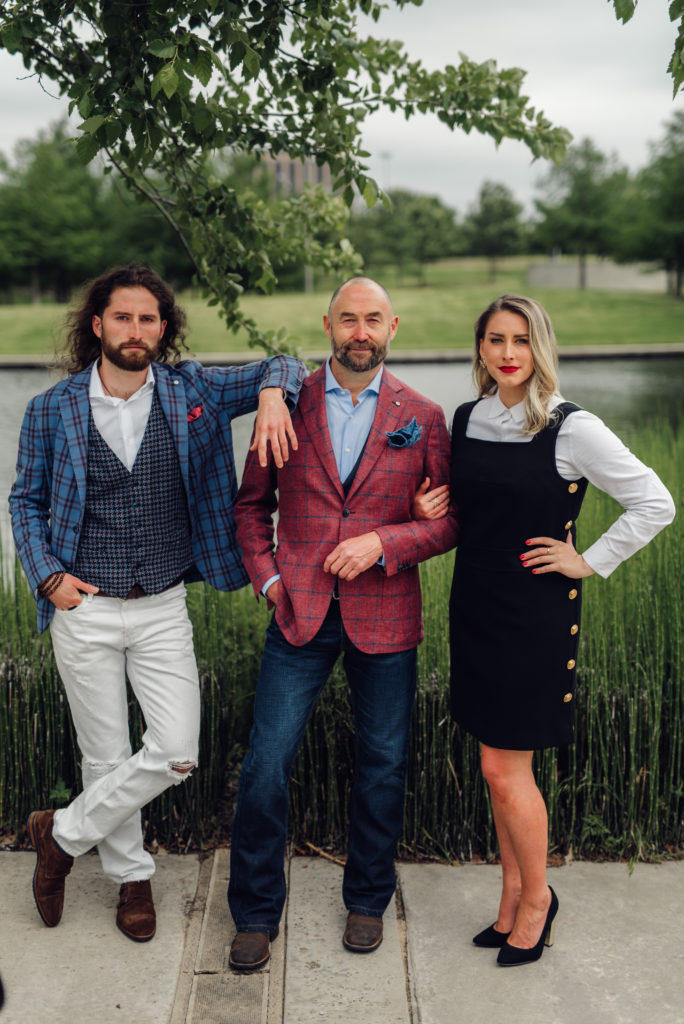