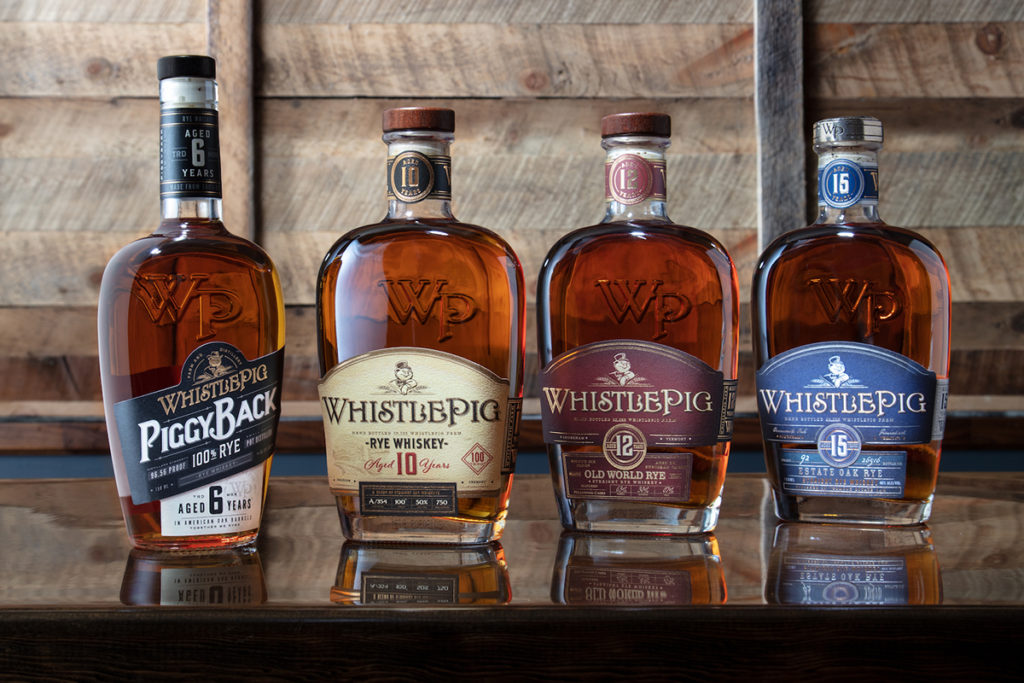 WhistlePig tells BourbonBlog.com that Moët Hennessy, the world leader in luxury wines and spirits, has agreed to become WhistlePig’s partner in bringing its premier aged rye whiskey to consumers in selected markets around the world. In addition, as part of this agreement, Moët Hennessy has acquired a minority stake in WhistlePig.
The brand also shared the following information in an announcement today:
Whistlepig says that the partnership and minority investment will have no impact on WhistlePig’s distribution partnerships in North America and is focused on building WhistlePig and the brand outside of North America.
WhistlePig will be Moët Hennessy’s first-ever route to market partnership in the spirits sector, a testament to the differentiated leadership position WhistlePig has built over the last decade.
After successfully launching WhistlePig in the United Kingdom, the brand’s first international focus market, WhistlePig has been actively exploring options to enter other markets during the last twelve months. The partnership with Moët Hennessy will help WhistlePig accelerate its efforts.
“The arrangement with Moët Hennessy marks a significant moment for WhistlePig,” says Jeff Kozak, CEO, of WhistlePig. “We could not be more pleased to align our brand with the leader in luxury wines and spirits and are excited about the future collaborations with Moët Hennessy’s team in the international market.”
“We have long admired LVMH as a builder of amazing brands and products, and we have learned a lot from Moët Hennessy over the years,” says Wilco Faessen, co-founder of WhistlePig. “We believe there is a great portfolio fit, and, critically, that our cultures are very much aligned in terms of patiently building our brands and business over time, with a focus on quality and a differentiated experience for our consumers and our customers.  Formalizing this through an investment in the company plus a comprehensive route to market partnership internationally is another critical milestone in our journey.”
“We are convinced that WhistlePig fits well within Moët Hennessy’s portfolio.  This rye whiskey house has done a remarkable job distinguishing itself among the emblematic and iconic craft distilleries in the United States with an ultra-premium standing in terms of identity, quality and price positioning,” says Philippe Schaus, President & CEO of Moët Hennessy.  “We are looking forward to the opportunity for our team to bring the WhistlePig brand and product portfolio to many of our most valued customers around the world.”
About WhistlePig
Founded in 2007, WhistlePig has become the #1 distiller in the ultra-premium and luxury rye whiskey category in North America (1), featuring the bold and often untapped flavor of Rye.
WhistlePig is leading a surge of innovation in the emerging field of North American whiskey. As the most decorated Rye whiskey – having received the coveted ‘Best in Show Whiskey’ title from the 2017 San Francisco World Spirits Competition, WhistlePig is widely viewed as the world’s finest Rye. With the opening of its distillery on its 500-acre Vermont farm in the fall of 2015, WhistlePig has also become one of the leading farm-to-bottle Rye whiskeys in the world.
About Moët Hennessy
Moët Hennessy, the wine and spirits division of LVMH, regroups twenty-four Maisons, recognized internationally for the richness of their terroirs, the quality of their products and the craftsmanship with which they are created. The LVMH Group also holds renowned wine estates through “LVMH Vins d’Exceptions”. 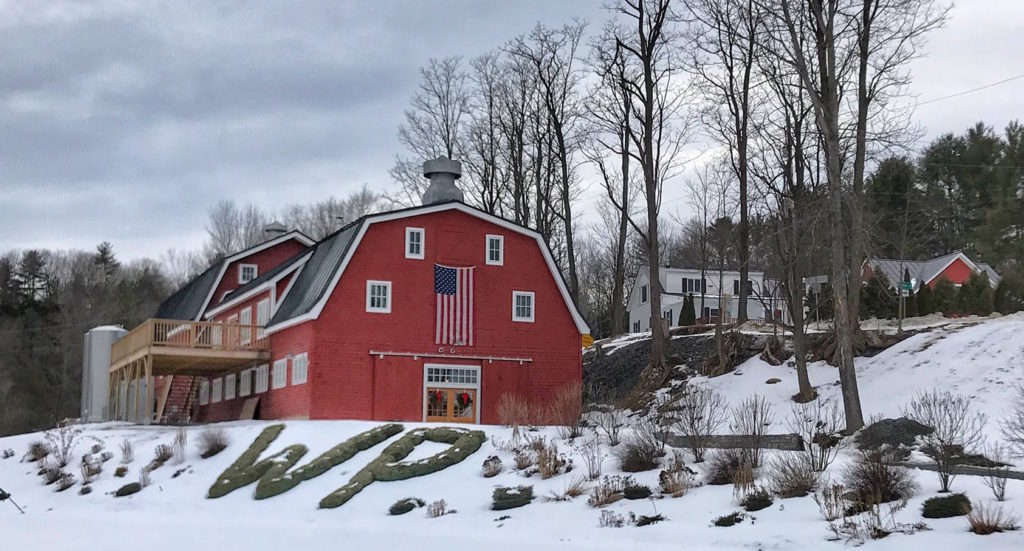