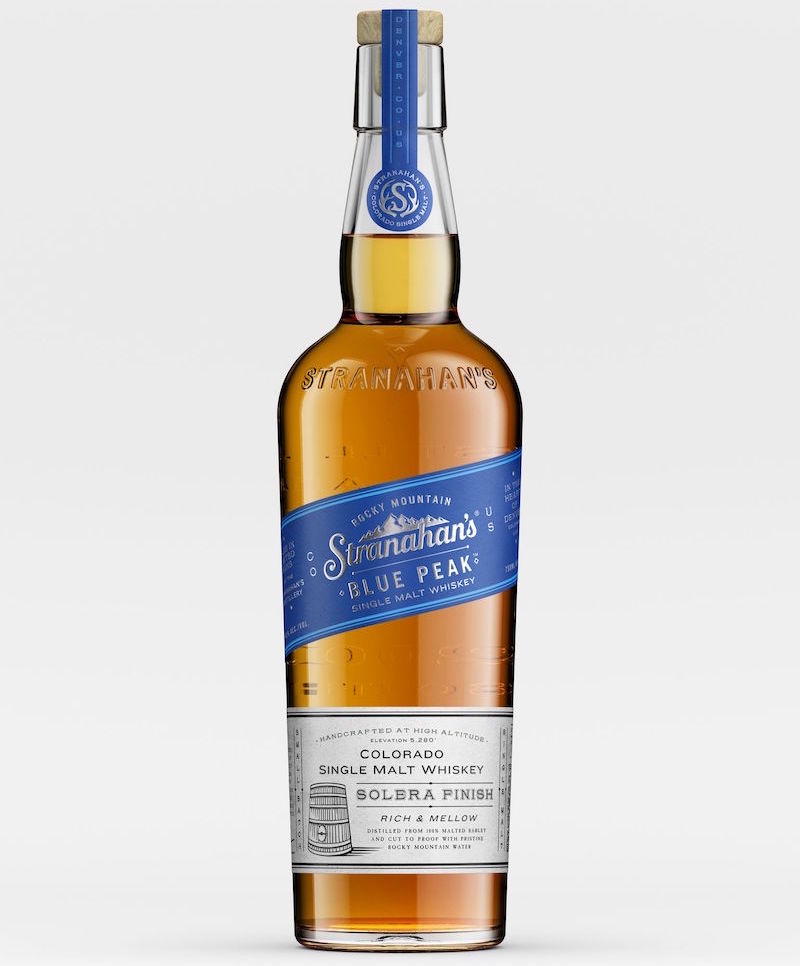 Stranahan’ss says they want this to be an approachable, affordable whiskey, bottled at 43% ABV and available nationwide

Named for a 13-thousand-foot peak in Aspen, Blue Peak is built around a small batch of single malt whiskey that has been hand-crafted at a high altitude and aged for four years in 53 gallon, new American oak barrels with a #3 char. The profile of the aged expression is then expanded through the time-honored Solera process, imbuing the liquid with fruit and butterscotch characteristics.

As a part of the Solera process, the aged liquid is transferred into new American oak foeders for several months. Once the liquid is fully married, a portion of the mature whiskey is removed, cut to proof with pristine Rocky Mountain water and chill-filtered.

Meanwhile, newly harvested whiskey is added to the remnants to marry. Since the foeders is never emptied, the Solera process allows for continuous marriage, maturation and flavor development in the whiskey it holds.

They say this extended finishing time amplifies the dark hue, silky body, and complexity of the final whiskey.

To be first to learn more about new whiskey releases, subscribe to our newsletter on this link. 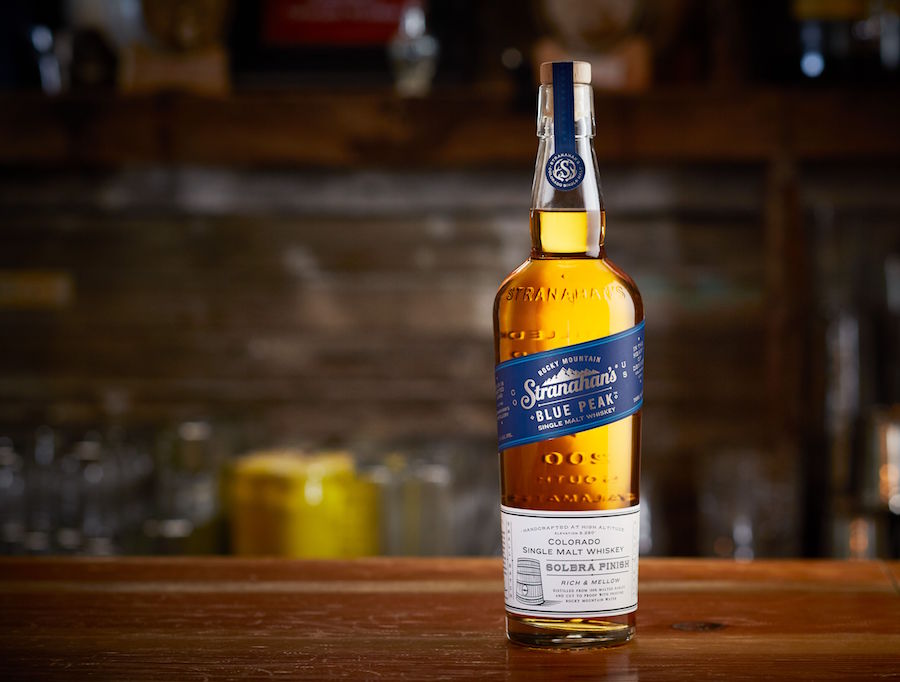