Angel’s Envy tells BourbonBlog.com they are releasing its new and limited edition Cellar Collection, Angel’s Envy Kentucky Straight Bourbon Whiskey Finished in Tawny Port Wine Barrels at 111.6-proof (55.8% ABV). The original expression of Angel’s Envy has always been finished Ruby Port wine barrels ever since we were the first media outlet to report their inaugural release in 2010.

To make this 2020 Cellar Collection expression even more unique, this will be the oldest single release of Angel’s Envy to date, crafted from 10-year-old bourbon. After being dumped from the aging barrels, this whiskey is put through an extended finishing process for 10 months in TawnyPort barrels.

This expression will be a limited run of just 5,400 bottles  available for purchase beginning on February 8, 2020, at select retailers in KY, CA, FL, IL, NY, and TN, as well as at Angel’s Envy distillery in downtown Louisville.

While early Bourbon review notes from the distillery indicate clove, dark chocolate, and dried apricot, we will bring you our whiskey reviews on BourbonBlog.

Beginning today, Angel’s Main members can purchase a bottle ahead of the general public for pickup at the Louisville Distilling Company. A limited number of bottles will be held for 500 Main purchases.

Last year, Angel’s Envy released the Sherry barrel finished Cellar Collection which we told you about in this story and in a podcast with Wes Henderson, listen to it on this link. 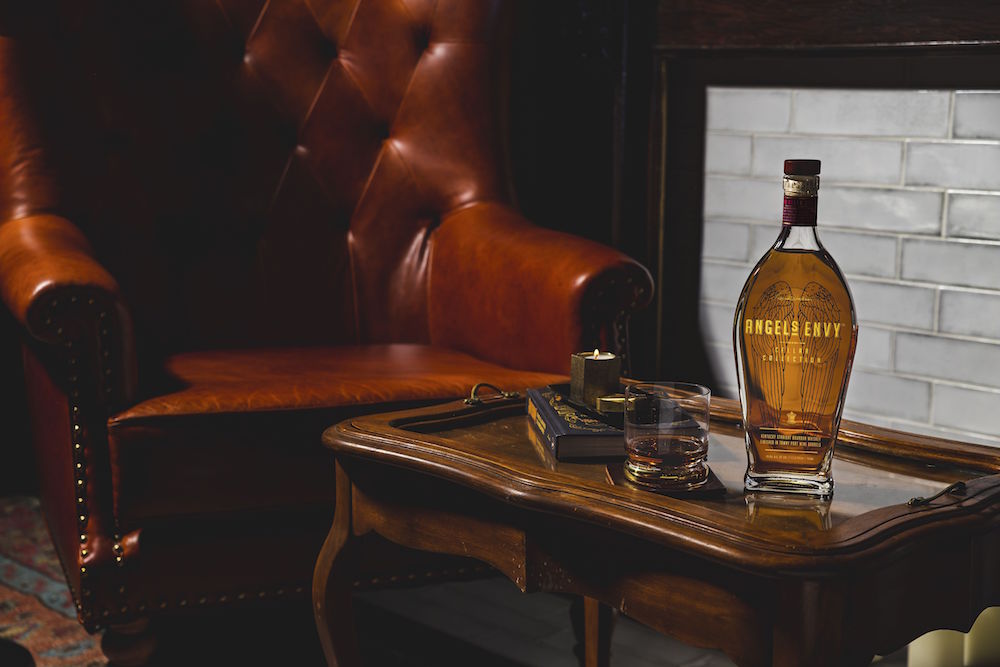