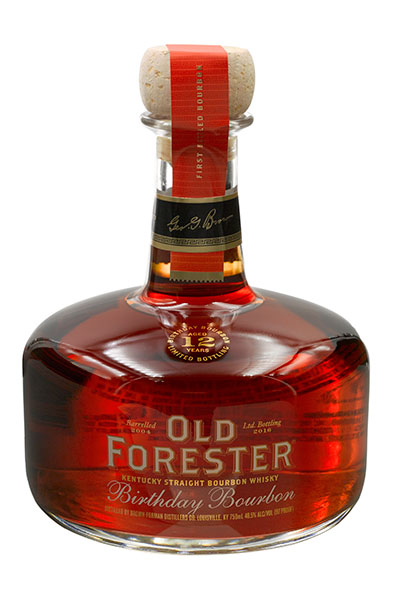 Old Forester tells BourbonBlog.com that they will will introduce their 15th Anniversary release of Birthday Bourbon in September when it will hit shelves with a suggested retail price of $79.99. 2,400 (six bottle) cases will be available for purchase nationwide. This is a largest quantity of Birthday Bourbon ever bottled.

The 2016 Birthday Bourbon expression is offered at 97 Proof, jointly determined by Brown-Forman Master Distiller Chris Morris and Old Forester Master Bourbon Specialist Jackie Zykan. This year is Zykan’s first involvement with the Birthday Bourbon release since joining the brand in 2015. 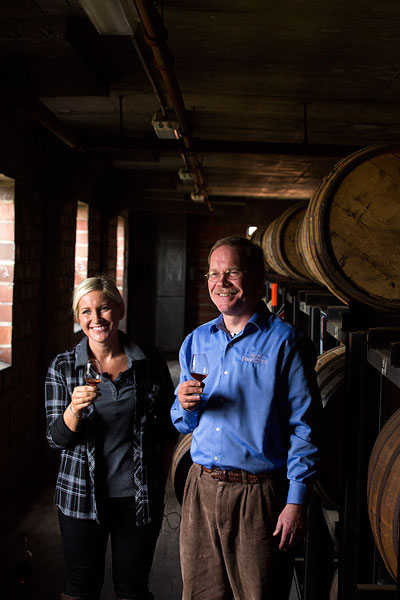 “We’re proud to have been a part of this story – not just over the last 15 years, but since George Garvin Brown founded America’s First Bottled Bourbon in 1870.”

Each barrel in the Birthday Bourbon selections annually are drawn from the same day of production, this year’s on June 4, 2004, leading to the ‘vintage-dated’ reference. The 2016 release of 93 barrels uniquely matured together on the 5th floor of Warehouse K at the Brown-Forman Distillery in Louisville, KY.

The lot was positioned near a window facing west allowing them to be sun kissed, yielding a deeper oak mouthfeel. This warm location provides this year’s release with a deep, rich, oak forward personality.

Old Forester Birthday Bourbon is bottled in a unique decanter style glass as tribute to the late 1800’s when Old Forester was first produced.