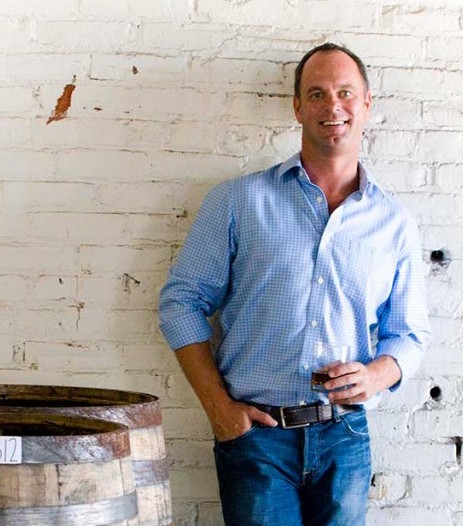 Trey Zoeller, Founder and Owner of Jefferson’s Bourbon, tells BourbonBlog.com that he is setting sail on a new experiment in the world of Bourbon aging on the water.  Listen to the podcast above as we are the first media outlet to share the story.

This Tuesday June 7th, a boat carrying two barrels of Jefferson’s Bourbon new fill distilled at the new Kentucky Artisan Distillery will travel down the river to its first stop in New Orleans. 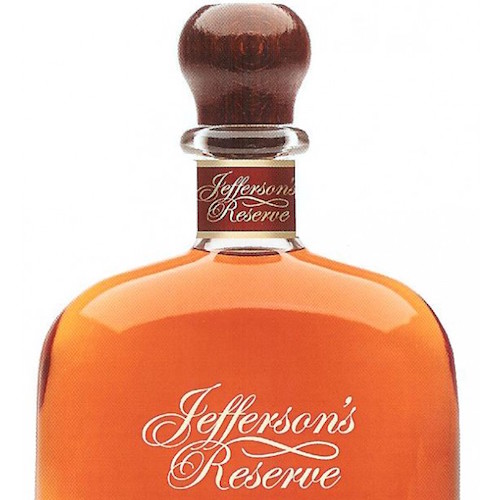 Zoeller says he has been dreaming about this for a long time and wanted to replicate this unique aging process similar to what it was like 150 years ago when Bourbon traveled from Kentucky.

Once he received permission from the TTB, Coast Guard and the insurance, he took action on this innovative experiment. According to Zoeller, the journey may take 4 to 6 months in total.

You are invited to Bon Voyage Party on Tuesday, details below. Visit BourbonBlog.com for updates during the Jefferson’s Reserve Float Trip. Subscribe to our newsletter on this link for updates.

The two barrels are named “I’m on a Boat” and “Fantastic Voyage” – pictured below. 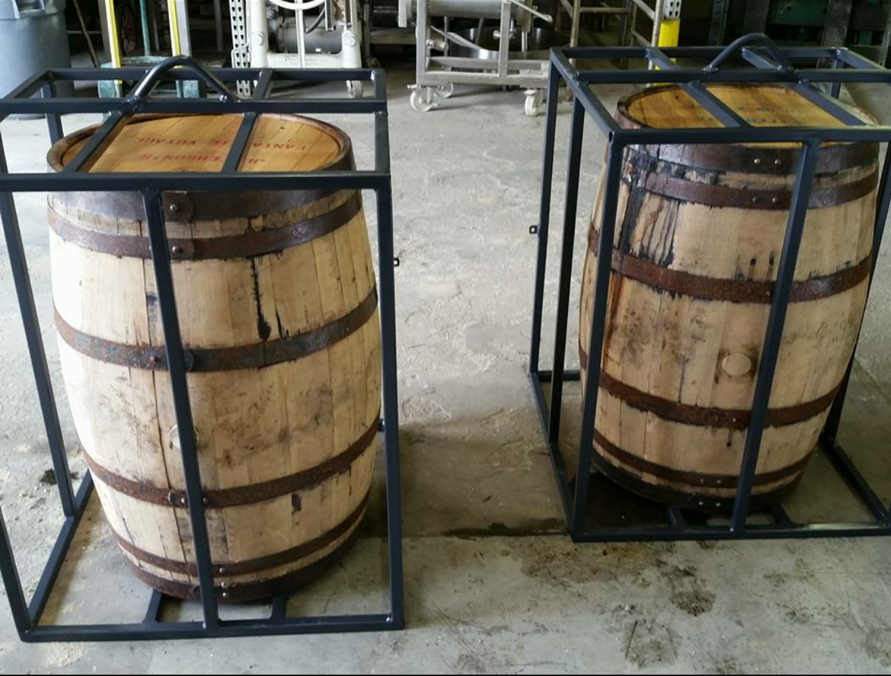