Diageo confirms to BourbonBlog.com that Bulleit Bourbon Barrel Strength Whiskey is being released in April 2016 at $49.99 a bottle. However, Kentucky may be the only market you’ll ever see it for sale.

“At this time we do not have plans to distribute outside of Kentucky. We are not sure yet whether it will be a permanent line extension. At this point it is a limited time offering,” a spokesperson for Diageo tells us.

Only around 3,000 cases will be released in Kentucky according to Diageo. The majority of them will be 750 ml bottles, there will be a 375ml bottle version, priced at $29.99, available only in the Stitzel-Weller Distillery gift shop. Diageo is not yet saying if more cases will be released.

Like the original Bulleit Bourbon at 90 proof, this expression is a blend of barrels which are 5 to 8 years old. As it is being bottled straight from the barrel – uncut and unfiltered – the ABV will vary by batch. The proof will generally range from 118-125 (59 to 62.5 ABV). 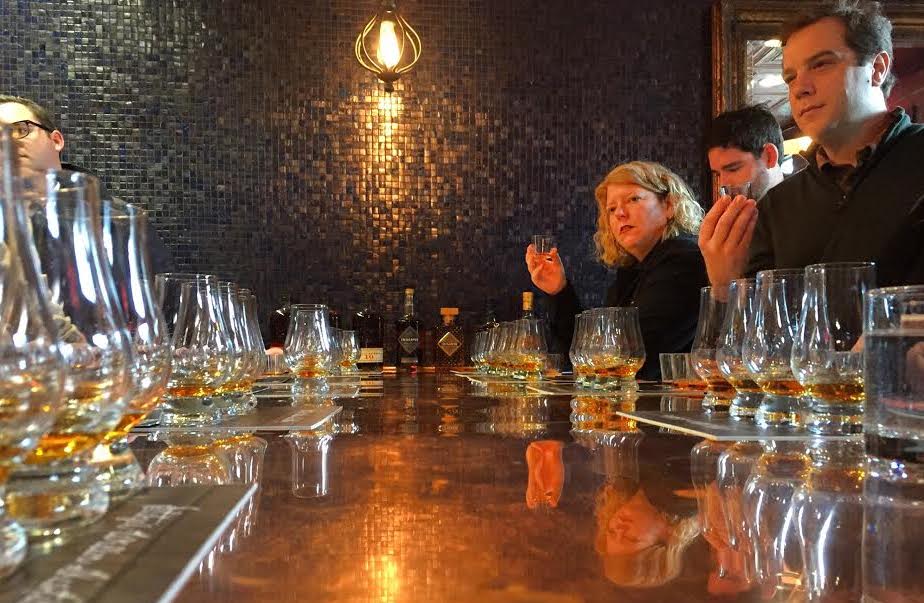 During Bourbon Classic 2016, BourbonBlog.com’s Tom Fischer tasted a version of barrel strength with fellow journalists at Stitzel-Weller Distillery. The cask strength whiskey seemed to impress nearly everyone with an expected larger and deeper flavor.

Representatives Diageo and Bulleit have claimed this project to be one that was only being considered for release. While it has been whispered about for a number of years that Barrel Strength could see the light of day, we are pleased to confirm and share with you some of the first details on this release.

We invite you to subscribe to our Bourbon newsletter to be the first to learn about rare releases.