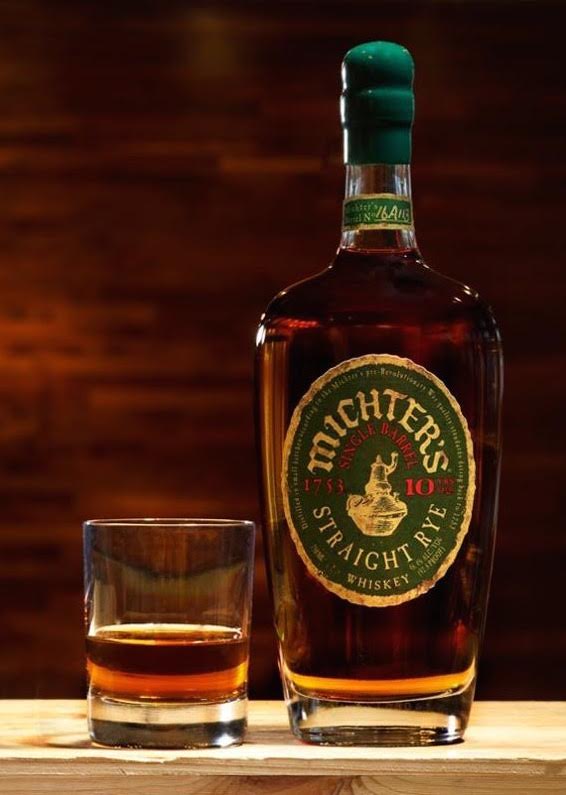 We’ve seen elevated interest in Michter’s and appreciation for the quality of whiskey they release. When BourbonBlog.com ‘s Tom Fischer and actress Dawn Wells (Mary Ann of Gilligan’s Island) appeared at a recent whiskey tasting event in Hollywood, Michter’s was a favorite among guests.

While you may see us pouring more Michter’s at more bourbon tastings, we know you’ll have the chance to see Michter’s 10 Year Single Barrel Rye. We turn to distiller Pratt for more below… 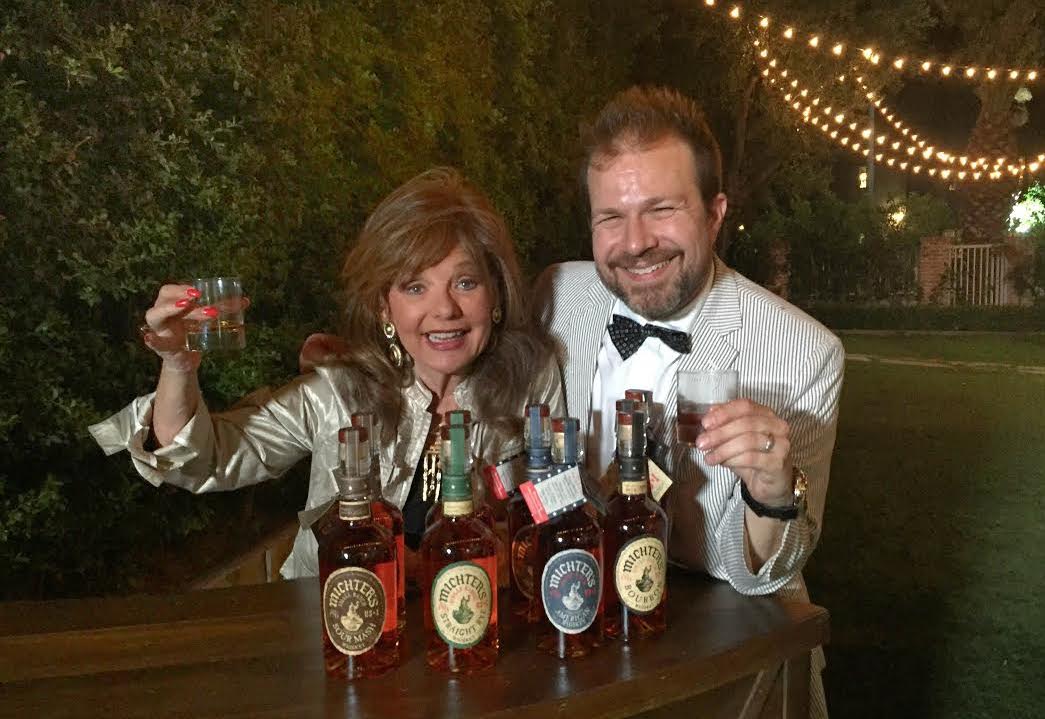 “I wasn’t very popular with the sales guys who had none to sell, but I held the 10 Year Rye stocks back for a bit more maturation. I thought they would be just great with some more age, and I couldn’t be happier with how things turned out,” Pratt tells us. 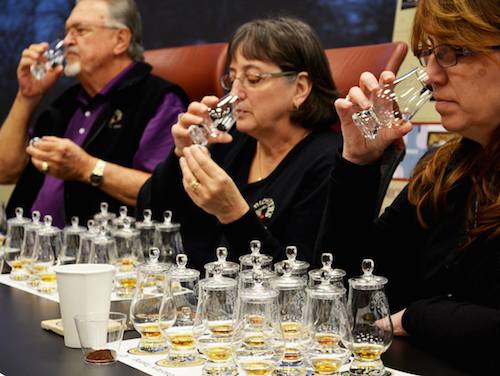 Watch our video interview below with  Pratt who the  Michter’s sales force nicknamed”Dr. No” due to his frequent refusal to release whiskeys before he believes they have sufficiently matured.  Mr. Pratt did not bottle any of his older rye stocks in 2015 despite the fact that they were already over 10 years old.

Michter’s Distillery is located in the Shively section of Louisville, Kentucky, the heart of the American whiskey industry. It makes highly acclaimed, limited production whiskeys that have been subject to allocation because demand has exceeded supply.