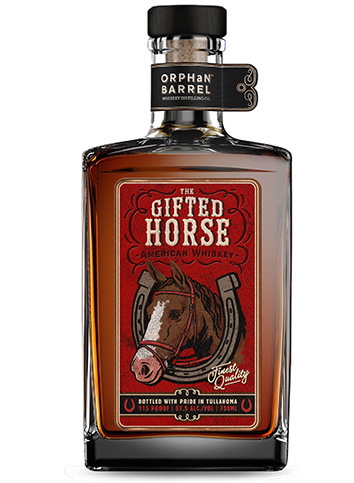 For the first time ever the Orphan Barrel release isn’t a Bourbon…it is a Bourbon mingled with corn whiskey.

Diageo tells BourbonBlog.com that The Gifted Horse American Whiskey will be the seventh Orphan Barrel release at a price of $50 a bottle. The Gifted Horse (115 proof/57.5% ABV). Gifted Horse is comprised of 38.5% 17-year-old Kentucky straight bourbon, distilled at the Bernheim Distillery historically located at 17th and Breckinridge in Louisville, Ky., while operated by United Distillers.

It also contains 51% four-year-old bourbon and 10.5% four-year-old corn whiskey, both produced at a high-quality distillery in Indiana (which we presume was sourced from MGP).

Diageo and The Orphan Barrel Whiskey Distilling Co. hints that there are future international releases to come. We’ll bring you our review on BourbonBlog.com.

The Gifted Horse’s Story (According to Diageo)

Some time ago at the historic Stitzel-Weller Distillery in Louisville, Ky., a batch of beautiful 17-year-old Kentucky bourbon was accidentally mixed with barrels of much younger whiskey. This error turned out better than anyone could have expected as the older bourbon wasn’t marred, but was transformed into something surprisingly special. Realizing this unique liquid deserved a home, The Orphan Barrel Whiskey Distilling Co.  releases the The Gifted Horse American Whiskey.

The Gifted Horse’s package design reflects the lucky fortune in discovering such a unique whiskey, featuring a lighthearted illustrative style, a horseshoe and the prominently featured Gifted Horse image. Hinting at what’s inside the bottle, the weathered red label entices those to discover a whiskey bold and flavorful. 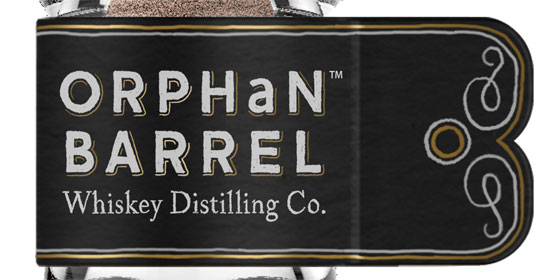 The Orphan Barrel Whiskey Distilling Co. was started in 2014 and BourbonBlog.com was the first to broke the story about the portfolio in 2013.

Diageo says that the goal to locate nearly forgotten barrels of whiskey from around the world and share them with discerning adult fans. 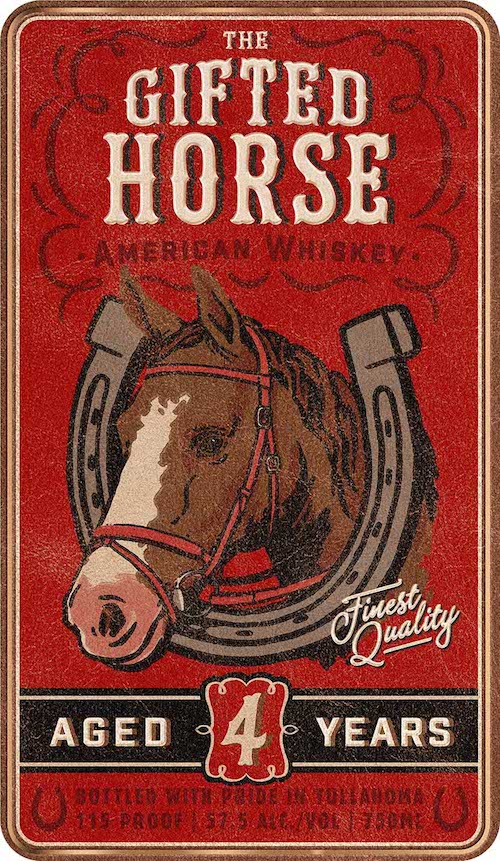 They say theirs is “an endeavor to rescue nearly forgotten barrels of delicious whiskey and share them with discerning adult consumers. We are inspired by creativity, delicious whiskey, good times and great stories.”

The project is owned and run by Diageo and headquartered in Tullahoma, Tenn.