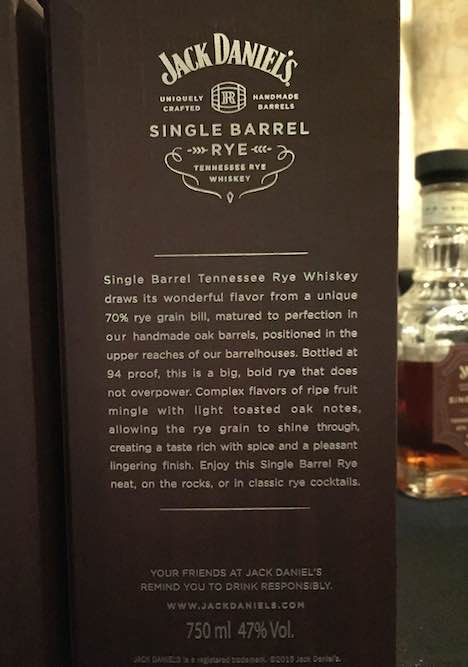 BourbonBlog.com is the first media outlet to talk about and review this new release. We get an early taste of Jack Daniels Single Barrel Rye Whiskey as it is featured at the “Bourbon Feast” we host this weekend.

Watch my interview with Pat Fred of RNDC about the new rye in the video below.

The mashbill contains 70% rye and is said to have been featured in the upper reaches of the barrelhouses.

Regardless of whether you are a fan of other Jack Daniel’s whiskeys – and by the way I am  –  the Single Barrel Rye has a flavor and complexity all its own. 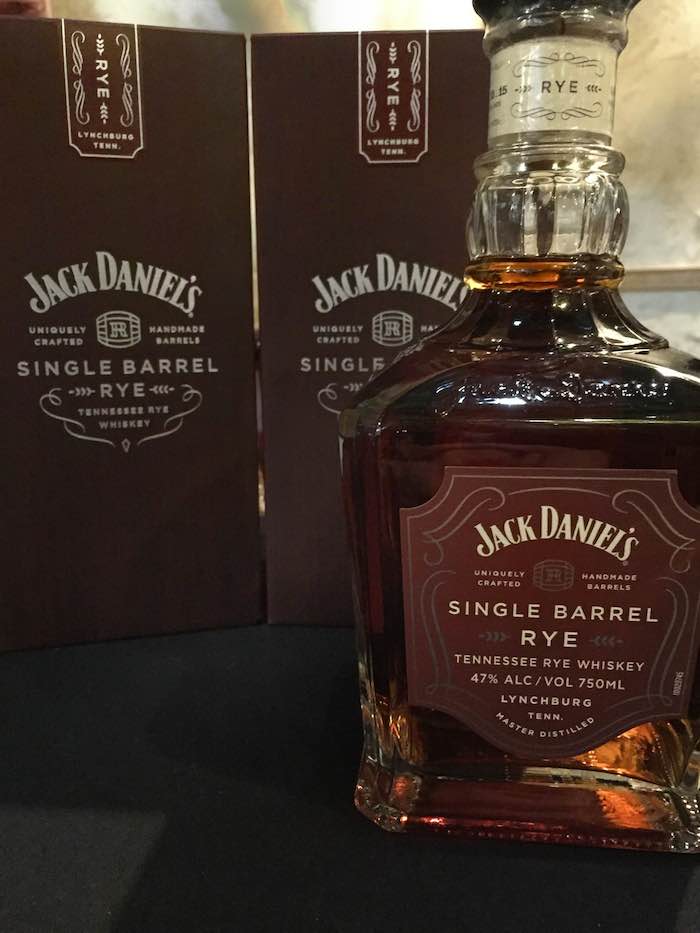 The entry has vanilla and sugars that are well-balanced against charred barrel.  Thereafter, the apple, apricot and some spice begin to come alive. The finish finds its way to baking spice flavors, but doesn’t go too far into the cinnamon realm. The finale provides good diffusion of bold flavor and a luscious, creamy linger.

This is a serious whiskey which will take drinkers on a flavor journey which builds from beginning to end. This is balance and journey are both hallmarks to a fine whiskey.

This release will initially only be available in the United States. The barrels were made to specification by Brown-Forman’s own Cooperage. No age statement is given.

Subscribe to our whiskey newsletter on this link to be first to learn about new releases before anyone else. 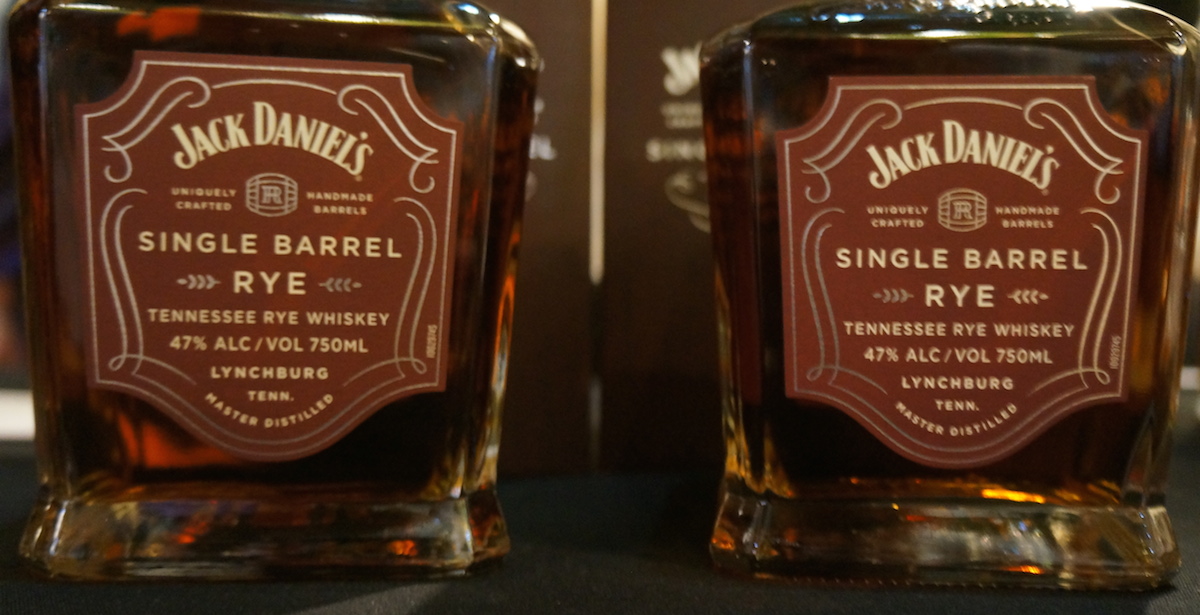