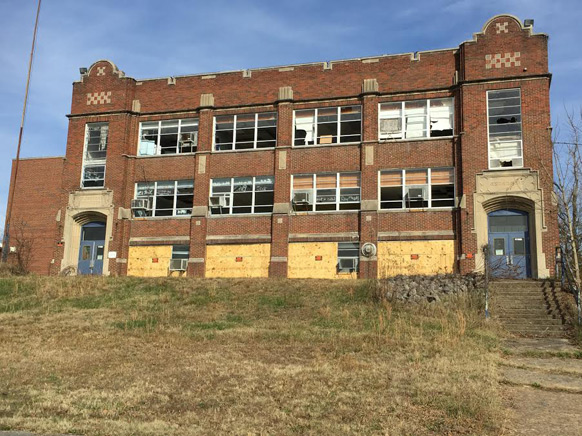 While we’ve been telling you about the new Whiskey Marketing School and Sommelier Program co-founded by BourbonBlog.com’s Tom Fischer in Austin Texas, we raise a toast and share the news of a former high school which will soon become a distillery. 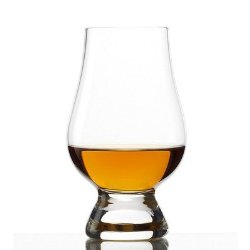 Graham School, which served as a high school from 1933 to 1990 and as an elementary school until closing in 2004.  One of the owners of the new distillery, Thomas Bard, attended the school, as did three generations of his family. Bard and his partner, Kim Crosby, hope to breathe new life into the facility, restoring the community’s sense of pride in the building and its deep roots in the county. Pond River Enterprises aims to begin distillation by November 2016 and expects to open to visitors by January 2017.

Aside from personal ties, the company chose Graham for its location near the Western Kentucky Parkway, Pennyrile Parkway and the Interstate 69 corridor. The location also offers a western Kentucky option along the growing number of Kentucky distilleries. In fact,  since January 2014, brewers and distillers across the state of Kentucky have announced 34 new location or expansion projects totaling nearly $581 million in investment and 551 new jobs

“I applaud company leaders like those at Pond River Enterprises who recognize the importance of hometowns and giving back to their communities,” says Gov. Beshear. “Not only will the location of the company rejuvenate a place rich with history, it will also attract visitors.”

To encourage the investment and job growth in the community, the Kentucky Economic Development Finance Authority preliminarily approved the company for tax incentives up to $225,000 through the Kentucky Business Investment program. The performance-based incentive allows a company to keep a portion of its investment over the agreement term through corporate income tax credits and wage assessments by meeting job and investment targets.

“The bourbon industry’s phenomenal growth shows no signs of slowing down, and it’s due in no small part to the drive and determination of people like those behind Pond River Enterprises,” said Rep. Brent Yonts, of Greenville. “I’m happy to see it take this step and bring new life to an old school. I want to thank our local and state leaders for working with the company to help make this possible.”

Subscribe to our free Bourbon newsletter on this link for whiskey and bourbon news. 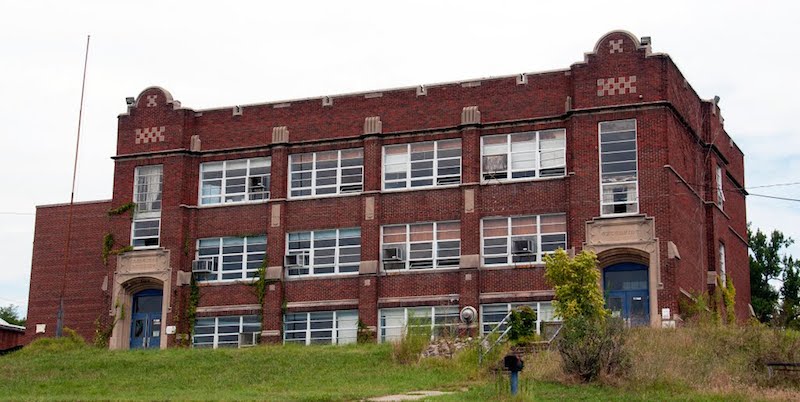