There are still some folks that think Bourbon whiskey has to be made in Kentucky, or else “It just ain’t Bourbon.” Hard not to agree when you’re understandably proud of the Kentucky heritage, right? 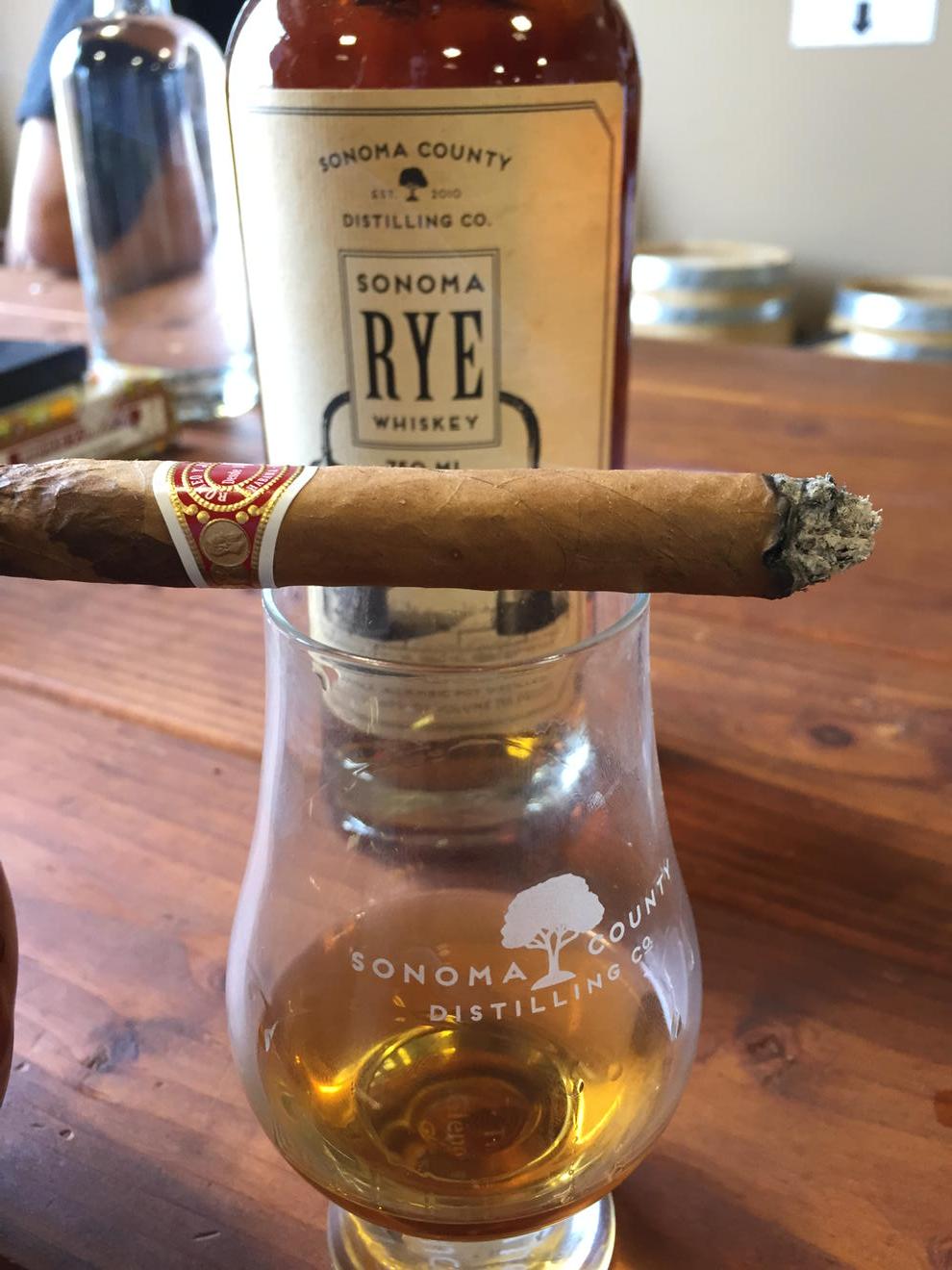 Occasionally, even with the laws and standards of identity of Bourbon from the  Alcohol and Tobacco Tax and Trade Bureau (TTB) in hand, it is difficult to explain to some Kentuckians and others that Bourbon can be made anywhere in the U.S.A. While I respect this belief from the heart and all the great people who work hard in the business in Kentucky, the fact is that by law, Bourbon can be produced anywhere in the United States of America.

Actually, a Bourbon whiskey is currently being produced or aging in almost every state.

But how good can California Bourbon taste? Exceptional. Sonoma’s West of Kentucky Bourbon is a perfect example.

Sonoma Country is typically known for the wine, so your mind is about to be blown to Bourbon bits when you watch this total of 6 videos in this article ABOVE AND BELOW- also viewable on our BourbonBlog YouTube Channel. 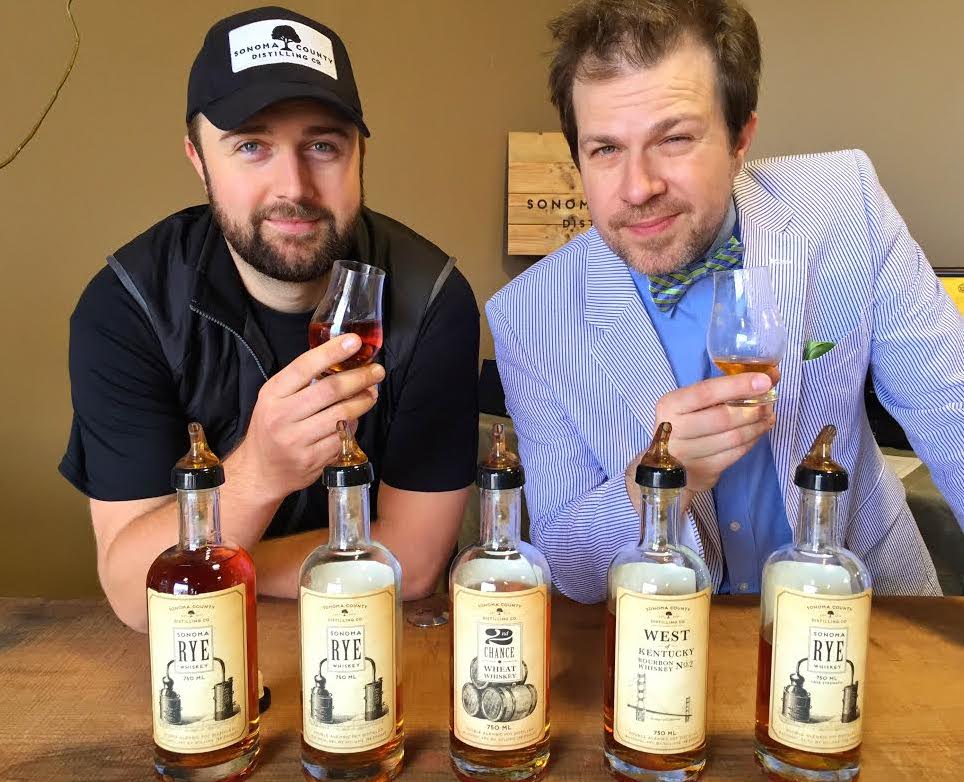 Adam is focused and innovative with his approach to whiskey from start to finish. With 2nd Chance Wheat reusing their signature Sonoma County Rye Whiskey used barrels and the projects I taste, I recommend you buy a bottle…and soon.

California water is used throughout the process including Lake Sonoma Water as the base and Cobb Mountain Spring Water to proof down into bottle. The distillery is in the Bay Area where the fog and sea elements help deliver a saltiness and “brininess” to some of their whiskeys.

Adam tells us Sonoma Country Distilling Co. is known for their “grain to glass” approach in whiskey making. In other words, none of this whiskey is sourced. Their location in an industrial park allows them to have two different warehouses that see both morning and afternoon sun.

Watch all the videos and sign up for our Bourbon newsletter the more stories you won’t watch anywhere else.

California Bourbon is for Real 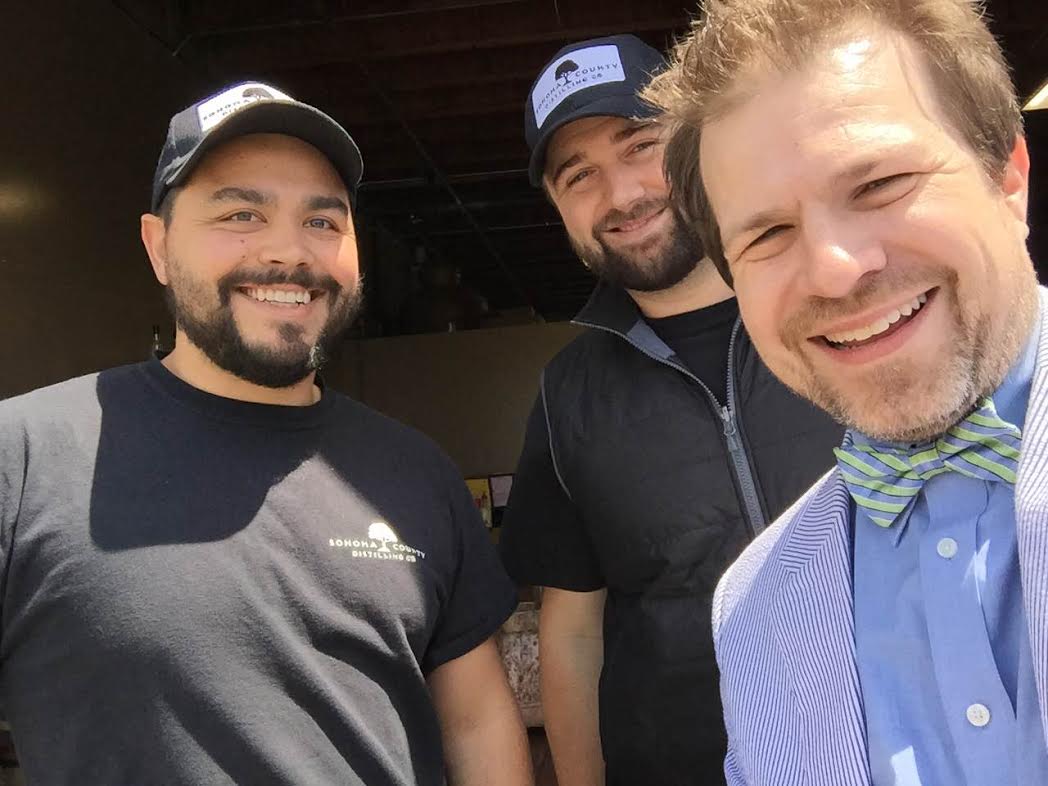