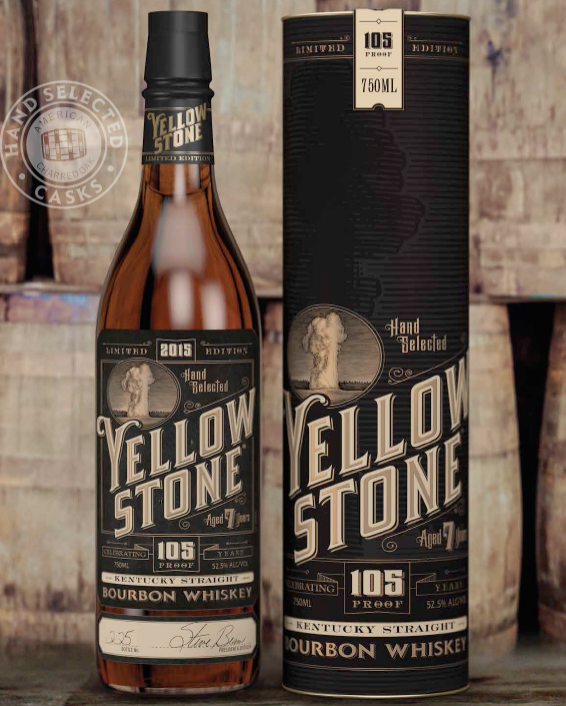 Yellowstone Limited Edition Bourbon will be released around October 2015 by Luxco.With around 6,000 bottles in this release, the bourbon will be a marriage of 12-year rye, 7-year rye and 7-year wheated Kentucky Straight Bourbon Whiskey. While the source of the bourbon is not being released, it being bottled by Limestone Branch Distillery in Lebanon, Kentucky. 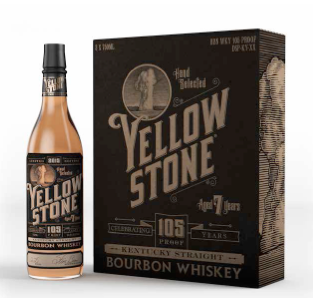 This 105 proof bottling will celebrate the 105-year anniversary of Steve Beam’s great-grandfather, Minor Case Beam, selling his Old Trump Distillery to Joseph Bernard Dant, a pioneer distiller and relative from his mother’s side. With a variety of owners since Yellowstone was established as a brand in 1872 by J.B. Dant (son of J.W. Dant), it was also one of the largest selling brands in the 1960’s.

Distiller Stephen Beam tells BourbonBlog.com that Yellowstone has been on the shelves in some capacity up until this past year when it was pulled in anticipation for the rerelease.

Luxco says that since high school, it has been a dream for Steve Beam to return to Yellowstone brand back to his family.

For more updates on the release of Yellowstone Limited Edition Bourbon, subscribe to our newsletter on this link.