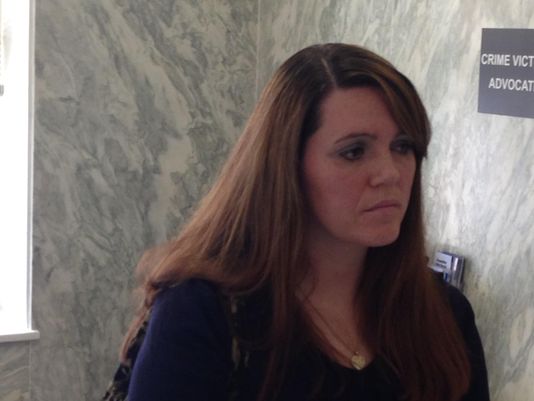 Wright pleaded guilty to a reduced charge of criminal facilitation to receive stolen property over $10,000. That is a misdemeanor punishable by up to a year in jail. She entered the plea on the day she was to be arraigned.

She has agreed to testify against others in the case and could avoid jail time and instead be on probation. If she doesn’t cooperate, prosecutors will oppose probation and ask that a 12-month jail sentence be imposed.

Sheriff Melton also tells BourbonBlog.com that nearly everybody so far that has plead has agreed to testify against the ring leader for reduced sentenances.

Thus, the pleas of not guilty from the syndicate including suspected ringleader Toby Curtsinger, may not stand a chance.

Bourbon lovers will have their vindication soon! 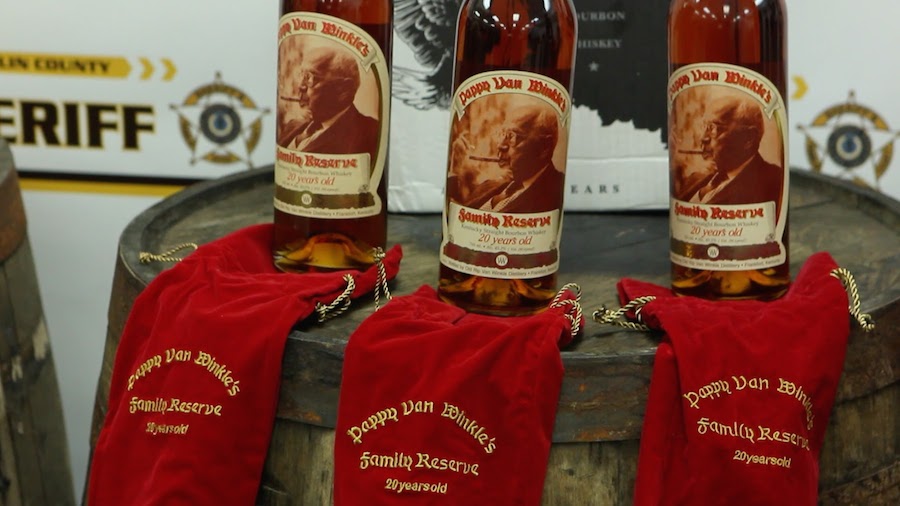