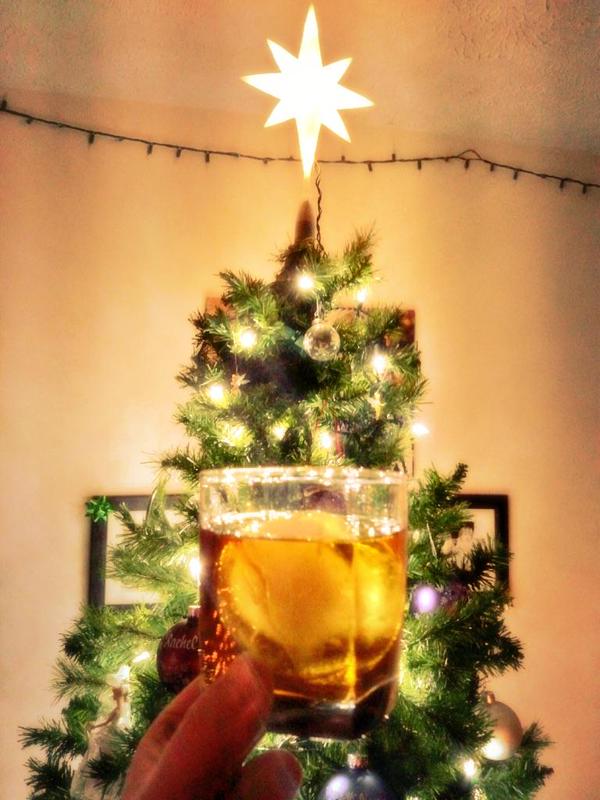 Tweet photos of cocktails, glasses of whiskey, favorite bottle, wine ,beer and more as BourbonBlog.com along with ManTripping.com, ChickVacations.com and FlowSocialMedia.com, have joined up with other journalists / bloggers and brands to celebrate the holidays and new years in this world-wide social media virtual. 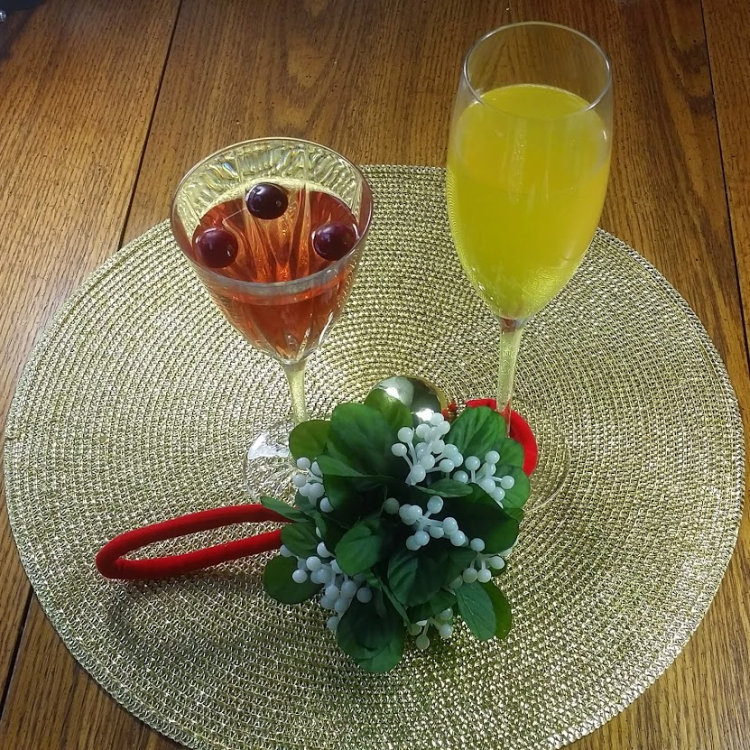 Simply take a selfie, shelfie, or photo of your favorite drink and share it on Twitter including the hashtag #JoyToTheGlass.

We’ll be watching the hashtag throughout the holidays, from now until January 2, 2015 and will be reposting and re-tweeting some of our favorites … as will some of your favorite wine, beer, spirits, cocktail, and other brands.

We also encourage you to tag @BourbonBlog, @ManTripping and @ChickVacations as well as your favorite brands @ in your tweets to make sure we can toast you back by RT’ing the best photos!

Here’s some of our favorite posts so far: