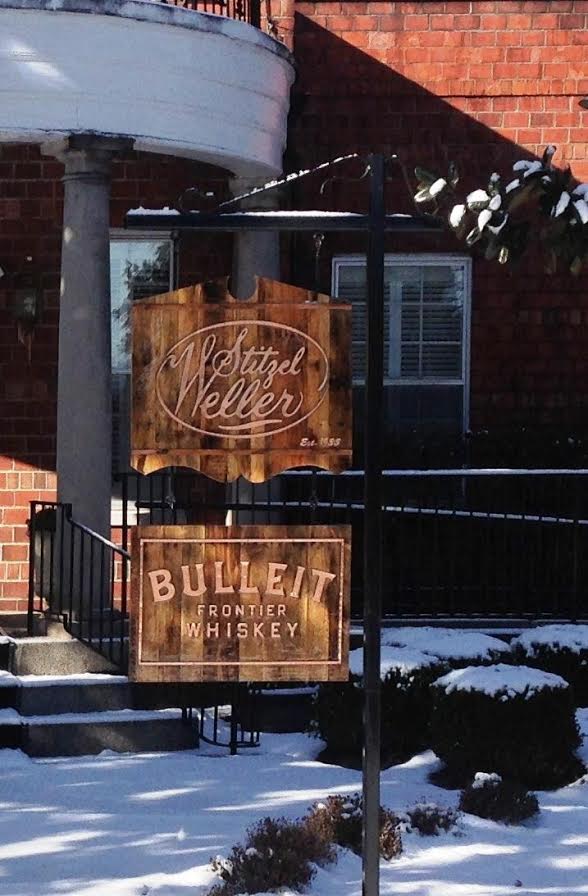 Diageo tells BourbonBlog.com that it plans to invest an initial $2 million to develop the Stitzel-Weller Visitor Center at Louisville’s legendary distillery. Diageo will renovate the original administrative building to bring to life the history of the Stitzel-Weller Distillery through artifacts from the site’s archives; a whiskey education section; an homage to the people, land and water of Kentucky; and a celebration of the heritage, brands and people behind Diageo’s award-winning collection of American whiskeys. 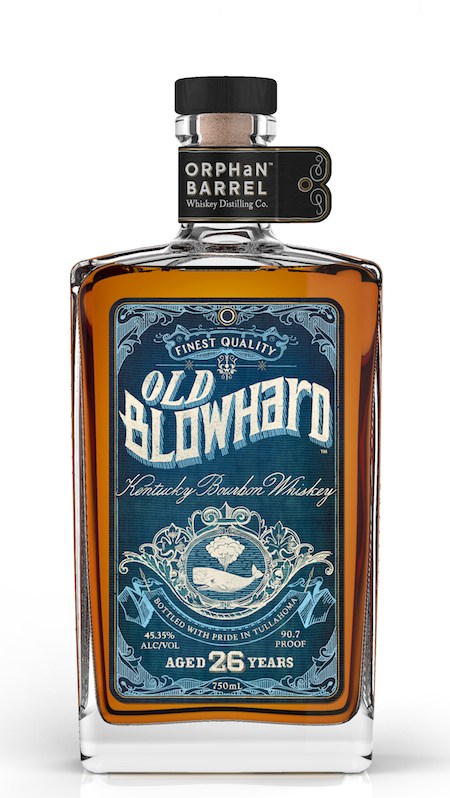 The Visitor Center will showcase the Bulleit brand as well as Diageo’s evolving craft whiskey portfolio, including the just-launched Orphan Barrel whiskeys, 20-year-old Barterhouse Whiskey and the 26-year-aged Old Blowhard Whiskey, which BourbonBlog.com was first tell you about this past November. Lat week, Diageo introduced the Orphan Barrel Whiskey Distilling Company, an endeavor to rescue long forgotten barrels of rare and delicious whiskeys.

Diageo aims to begin the project immediately, and finish the first phase in time for Kentucky Derby Day this May. The company plans to complete the Visitor Center, welcome center and gift shop this summer.

“Stitzel-Weller is one of the most significant and historic parts of Kentucky’s bourbon heritage and we are honored to be restoring it to share it with Louisville residents and visitors,”  Larry Schwartz, President, Diageo North America.

Over the last year, Diageo’s momentum in American Whiskey has accelerated with both flagship and new-to-world brands. Bulleit continues to capture the imagination of bartenders and consumers across the country. According to the latest Impact Hot Brand rankings, Bulleit is America’s fastest growing Bourbon and number one Rye. 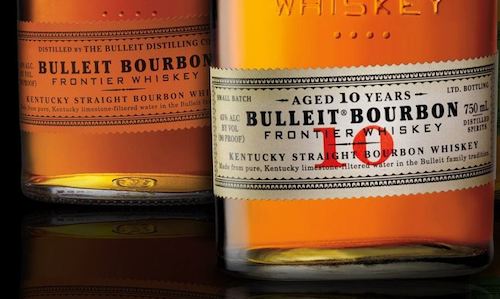 The historic Stitzel-Weller Distillery in Shively, opened on Derby Day in 1935. For four decades, it thrived and was known for making the finest bourbon in the world.

On June 30th, 1972, the company was sold. After a series of name and ownership changes, Stitzel-Weller is now owned by Diageo. Though the site today is operational in that it stores and rests barrels of various whiskies, Stitzel-Weller has not been a functioning distillery since 1992.

BourbonBlog.com will bring you more updates on this story, for the latest Bourbon news subscribe to our free newsletter on this link.