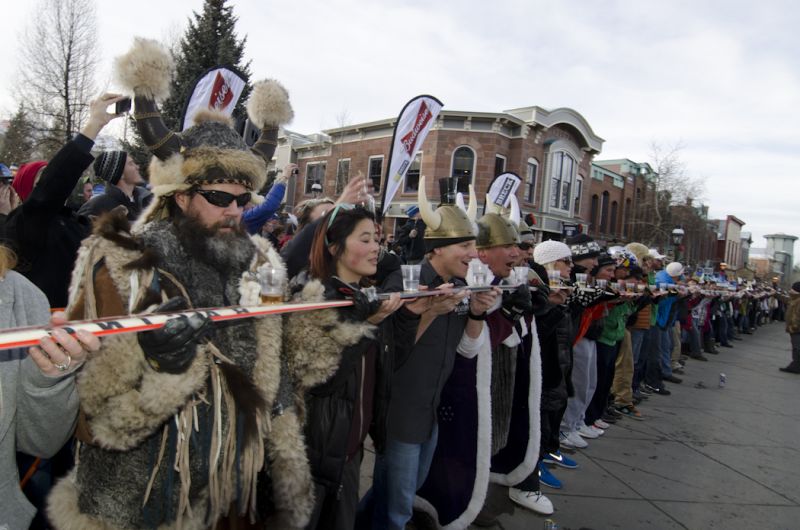 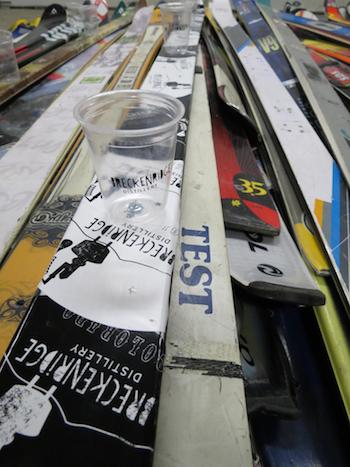 Participants will donate $5 to be a part of the record will all funds benefiting the Breckenridge Mountain Rotary.

For those of you who may not know, a Shot Ski is created by taking an ski and gluing 4 or 5 shot glasses to the top, which allows friends to take shot simultaneously (see photo above).

The festival is named after Ullr, the God of winter in Norse mythology and is Breckenridge’s “celebration of snow.”