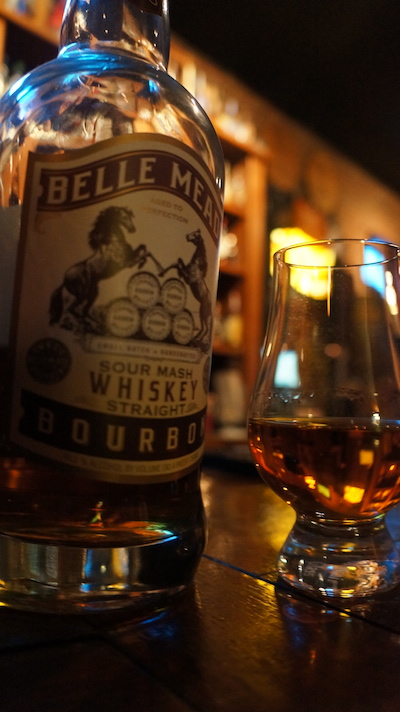 Belle Meade Bourbon tells BourbonBlog.com that they are bringing back their brand that dates back to the pre-prohibition era. We’re excited to see yet another brand which has been sleeping for years being awakened.

Initially produced by the first Charles Nelson of Nelson’s Green Brier Distillery in the mid-19th century, Belle Meade been revived by his great-great-great grandsons, brothers Charlie and Andy Nelson (pictured below). 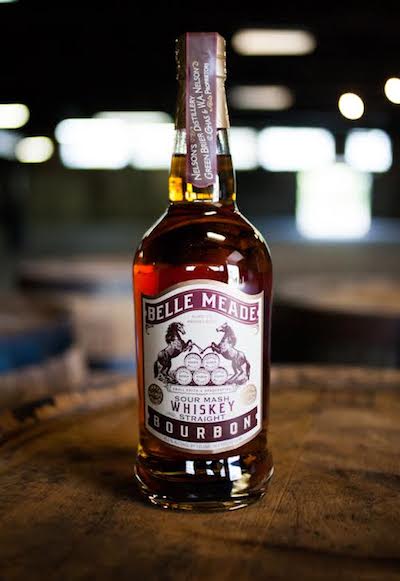 More than a century after Prohibition shut down the original works in 1909. At its high-point, Nelson’s Green Brier Distillery was known the world over, selling close to 380,000 gallons of whiskey annually, more than ten times the production capacity of other known brands.

Charlie and Andy Nelson have set out on a grand journey and are hard at work to develop their first bottled batch of the revived Belle Meade.

The Nelson brothers will open their own generation’s Nelson’s Green Brier Distillery and Tasting Room in Nashville’s Marathon Village complex in early 2014 where they will be distilling and aging their own Bourbon.

Hand-crafted in small collections of just four-barrels each, Belle Meade is distinguished by a high rye content, at 90.4 proof, the ideal ‘sweet spot’ for depth of character; its vintage label reflects the American distilling tradition and pride in a family business that was lost for a century.

We’ll bring you a review soon on BourbonBLog.com and subscribe to our free newsletter on this link for updates. 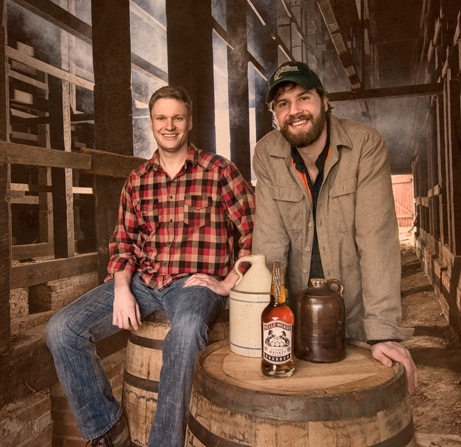