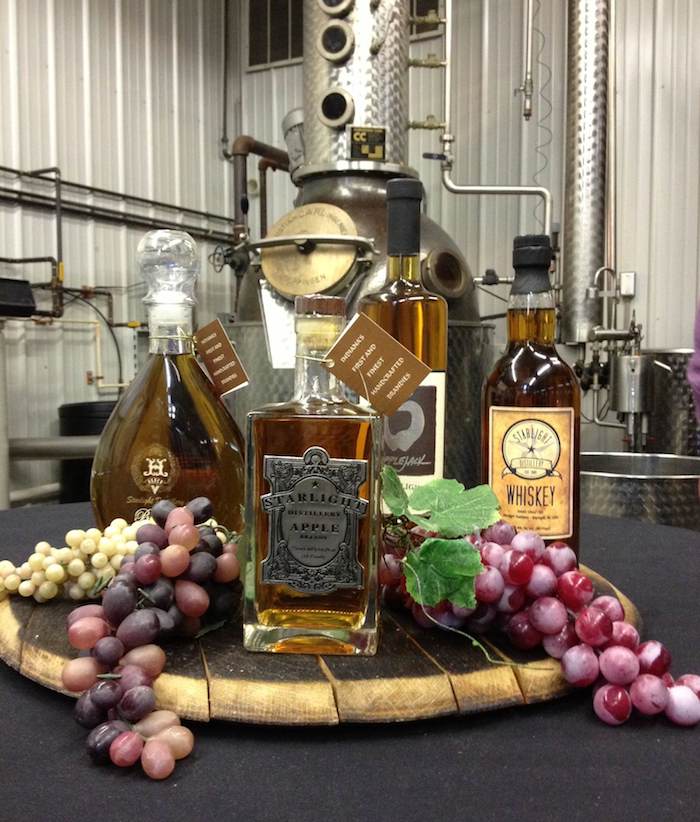 Huber’s Starlight Distillery tells BourbonBlog.com that they are excited about Indiana’s new state law changes which will now allow them to produce other spirits such as whiskey, bourbon, vodka, and gin.

“With the passage of House Enrolled Act 1293, we now have the ability to take advantage of our craft distilling expertise which will lead to a more solid and diverse product line for future generations of our company. And, with more than 550,000 visitors per year to our business, we have high expectations that we will deliver not only a quality spirits product but also a state-of-the-art view and tour into the world of artisan distillation” Ted Huber, Master Distiller and 6th Generation Co-Owner tells BourbonBlog.com

This expansion represents an investment in our local community and partnerships with local companies such as Vendome from Louisville, KY; Libs Paving and Koetter Construction of Floyds Knobs, Indiana . State Rep. Ed Clere, R-New Albany, authored the legislation.

Clere said he expects the new law to spur activity. “Indiana wineries and breweries have done a lot for economic development and revitalization, tourism, and job creation in communities throughout the state, “ Clere said. “There are similar opportunities with distilling, and now it will be possible.” 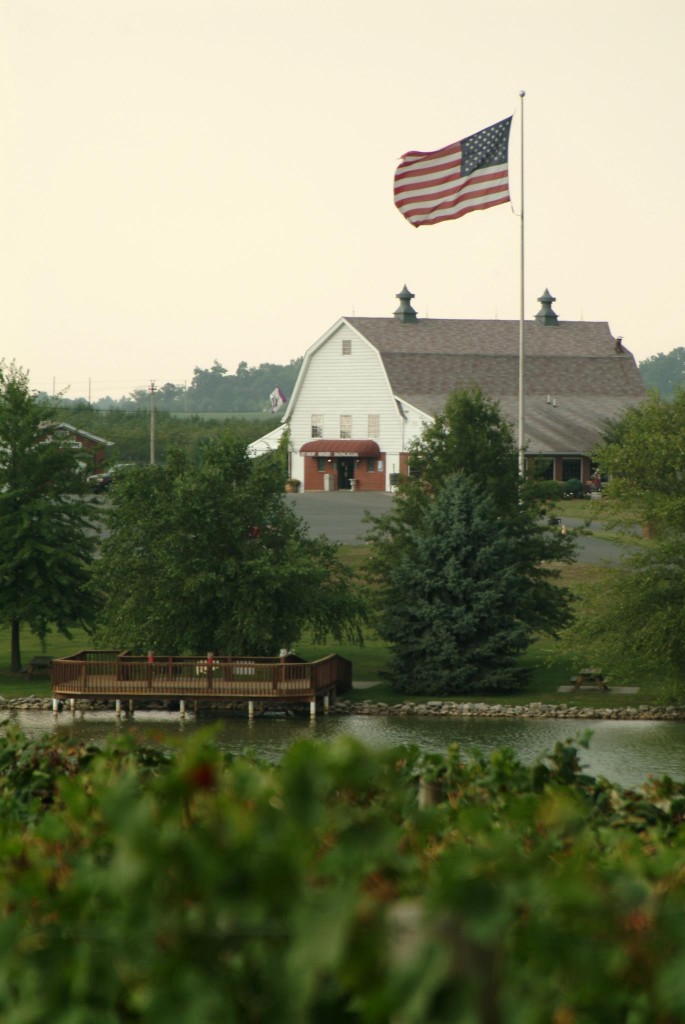 The new law allows artisan distillers to offer samples for tasting and to sell spirits by the glass and by the bottle – similar to provisions for wineries and breweries, which have proliferated in Indiana in recent years.

Previously, distilling was possible to Indiana, but, with the exception of brandy, distillers could not sell directly to consumers.

“That was very limiting,” Clere said. “As with wine and beer, visitors want the total experience, including the ability to taste and purchase products, and the law didn’t allow that. Now the potential is unlimited.”

Huber’s is an active member of the American Craft Distilling Association (ACDA) as well as the Distilled Spirits Council of the United States (DISCUS). Huber stated that these partnerships are critical for long term success in this industry.

“The Huber’s have been national leaders in the revival of small distilling in the United States, “ said DISCUS Senior Vice President Frank Coleman. “Through hard work and productive partnerships with legislative leaders they have gone a long way to modernizing the marketplace in Indiana. It is a fitting tribute on the 80th

The Starlight Distillery was founded in 2001 and is a division of Huber’s Orchard, Winery, & Vineyards located at 19816 Huber Rd. in Starlight, Indiana.

For more updates on Huber’s Starlight Distillery and other craft distillers, subscribe to our free newsletter on this link.