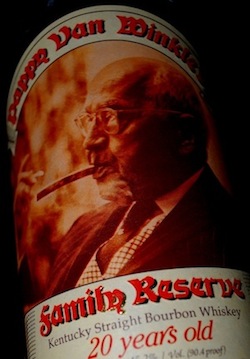 Today, at 1 pm Hubbard and his client, Pickett, met with the Franklin County Sheriff; many questions were asked and answered

Hubbard says Pickett hasn’t been charged nor has he really been technically “cleared,” as this is an “ongoing investigation.”

In the meeting, Pickett maintained his innocence and invited authorities to come to his home and evaluate the bottles of Bourbon in his collection, including some Pappy Van Winkle, to determine that he is not in possession of any of the stolen Bourbon.

Hubbard explained, “We offered to have them come out to see it today,” but the authorities “weren’t interested in coming out” at this time. 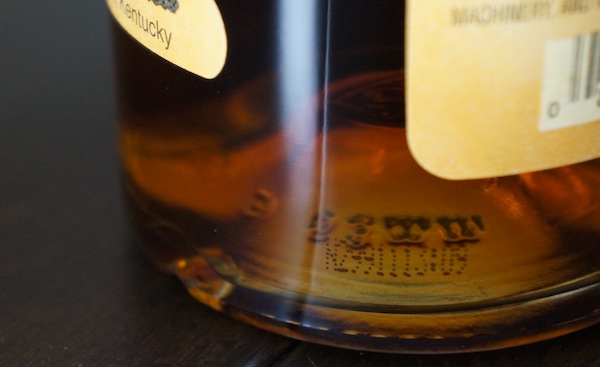 Hubbard said he believes the police should be able to identify the stolen bottles through “strip stamps,” which we told you about last week in this story.

Additionally, Hubbard said he is surprised that Buffalo Trace has not yet released the strip stamp codes so that the public can be on alert if they come across any of the stolen Bourbon.

Buffalo Trace declined specific comment on this issue and BourbonBlog.com‘s own offer to release the codes to our readers. Buffalo Trace told us they would “keep this kind offer in mind.”

Hubbard said giving the public this information could be as easy as stating, “If you have that number on your bottle, then please call us because we want to know where in the hell you got it,” said Hubbard.

We asked Sheriff Melton if Buffalo Trace had provided their department with the the strip stamp codes and he declined comment.

Principal Chris Pickett was in Elizabethtown on his way to a girls regional soccer tournament when he decided to stop into Package and More Liquors.

Pickett finds it strange that the manager of the liquor store won’t provide a comment to his office as he says it is typically normal for “people who don’t have anything to hide to answer the questions.”

“Who knows what motives the people running the whiskey may store have,” stated Hubbard. However, he also recognized “it could have all been an innocuous thing, and this guy talked about having a lot of Pappy and they were just being good citizens to report it.”

“Chris cooperated fully and we are still following up on other leads.,” Franklin County Sheriff Pat Melton told BourbonBlog.com. “Detectives have to collaborate on their information from today’s meeting and evaluate their findings.

Subscribe to our free Bourbon newsletter on this link for the latest updates on Pappygate and other Bourbon news. 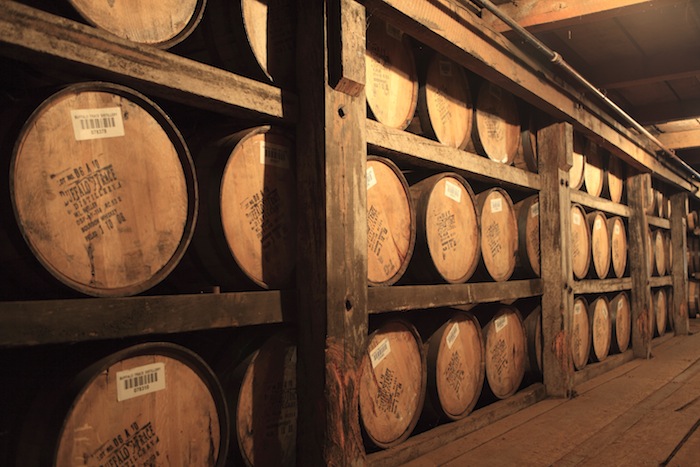