BourbonBlog.com‘s Tom Fischer was recently a spirits judge at the “Judgement on the Hill Craft Spirits Competition” in Breckenridge Colorado.

This competition was a double-blind judging and 20 distinctions were awarded in 11 categories.

The awards are listed below by category.

“This format of judging helps raise the quality of the emerging craft spirits industry as a whole because our products are being judged on their intrinsic merit,” said Jordan Via, master distiller at Breckenridge Distillery. 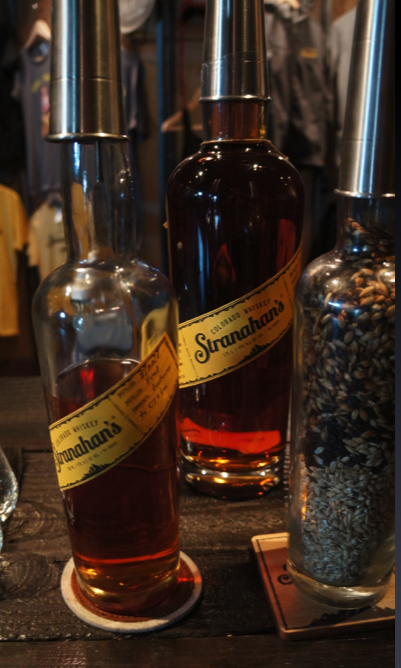 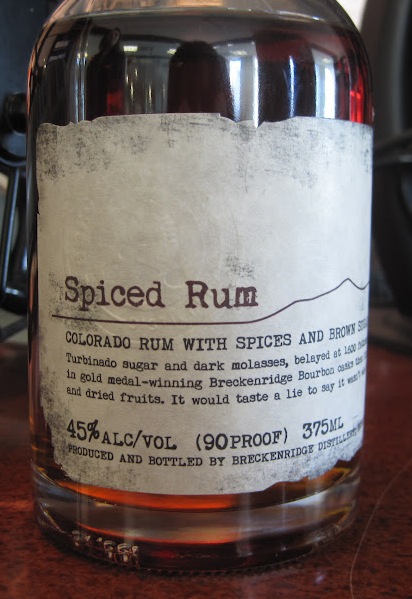 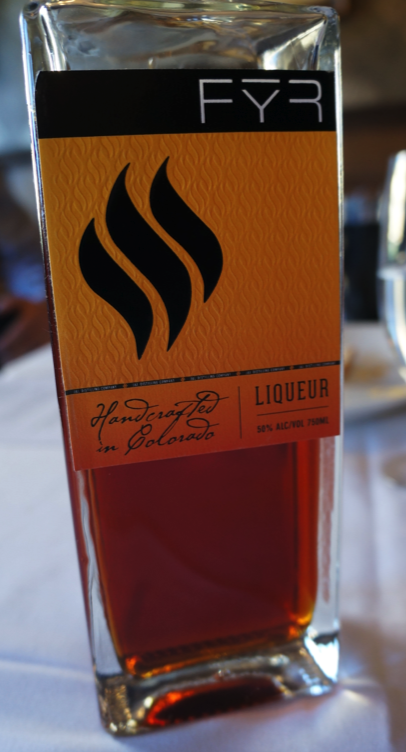