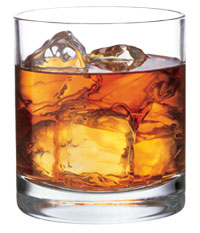 BourbonBlog.com toasts to the Old Fashioned, the original Louisville cocktail, invented over a century ago.

It was invented  at the Pendennis Club, a private club founded in 1881 in Louisville, Kentucky.

While there is no specific mention of it that we have found yet, we’d like to think it was first poured with Old Forester Bourbon, being another Louisville favorite.

It is also fitting that we toast this week to George Garvin Brown, the founder of Brown-Forman Corporation as his birthday is in September.

The annual release of the Old Forester Birthday Bourbon celebrates his birthday every year!

We’ll have more Old Fashioned Recipes and a chance for you to wish George Garvin Brown a special birthday message  soon on BourbonBlog.com!

Dissolve sugar in a glass with the bitters and a little water. Add ice cubes and Old Forester. Decorate with a twist of lemon peel, slice of orange and a cherry. 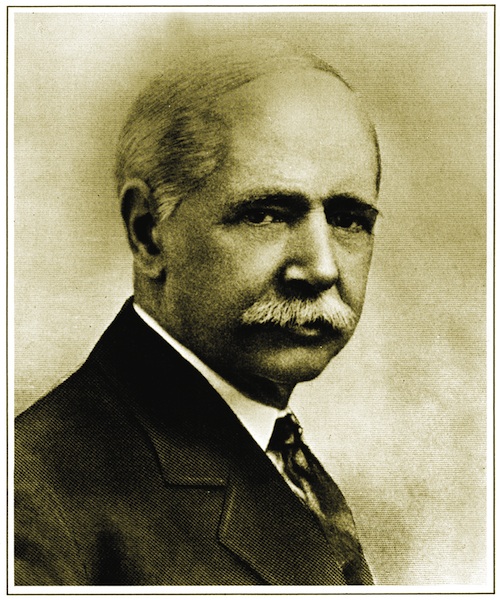