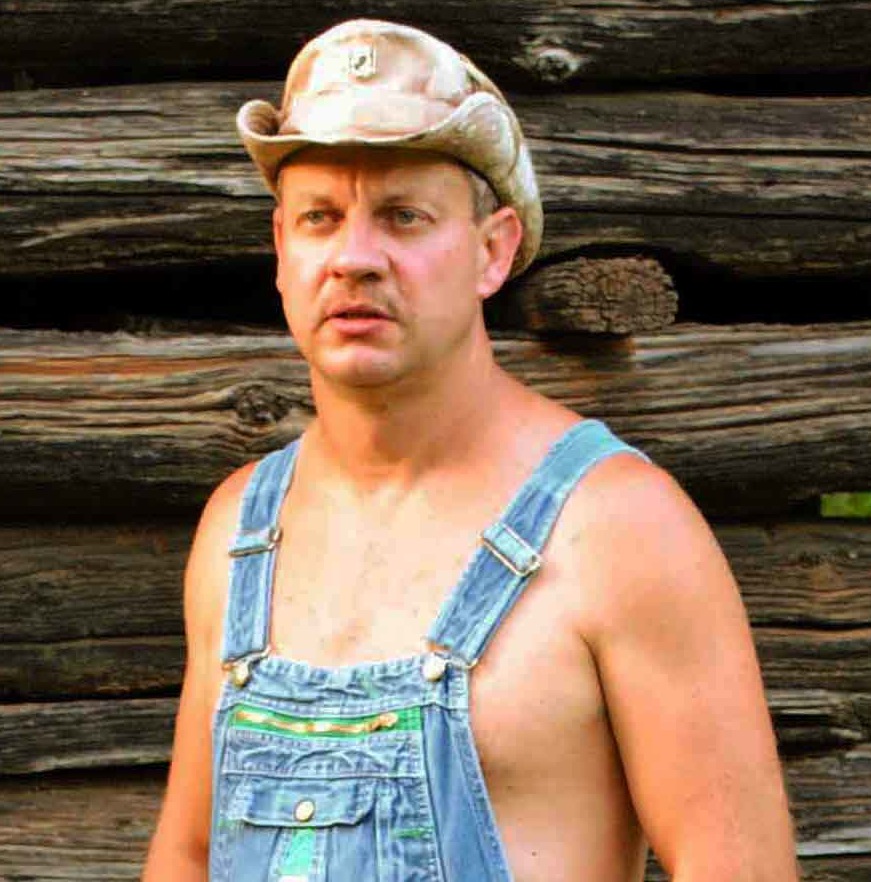 Listen to our podcast above as BourbonBlog.com‘s Tom Fischer is the first journalist to speak with moonshiner Tim Smith about his new Climax Moonshine  brand and the “Moonshine Revolution.”

The Climax Moonshine collection will initially include Tim’s original recipe distilled from corn mash, a “Peach Lightning,” and “Grape Lightning”

“I believe in real, clear moonshine distilled from fruit, so we’re not looking at infusing fruit into the alcohol. I believe in giving you quality moonshine right from the still,” Tim tells us.

Thus, Tim’s fruit-based or “flavored” moonshines are distilled from real fruit instead of adding it later in the process.

The moonshine is named after where Tim is from in Climax, Virginia.

And while there is no official confirmation, it appears from Tim’s Climax Moonshine website that he is  making this batch of moonshine at Limestone Branch Distillery in Lebanon, Kentucky.

Text stating “Visit Tim at his distillery,” is next to a photo of the Limestone Branch Distillery on ClimaxMoonshine.com.

As a growing number of moonshines continue to be released on the market, Tim makes it clear that his will be like no other you’ve tasted.

Tim says he doesn’t want to take anything away from other distillers releasing products labeled “moonshines,” but his brand is all about the attention paid to the craft, the process and being distilled by the hands of a very few individuals in small batches.

Tim’s Climax Moonshine is same recipe he has always used (even when he wasn’t doing it legally).

“We’re bringing out the recipe that I’ve made and my family has made to the table,” explains Tim.

He stresses that what makes Climax Moonshine unique is the process and how you make it come out to create the “Drink of Defiance” – the brand’s slogan.

For more continued updates on the release and availability of Climax Moonshine near YOU, subscribe to our free Bourbon newsletter here and we will send you the news first.

After season 2 of Moonshiners, Tim’s dream of going “legal” is now close to reality. We’ll bring you release dates and where to find his moonshine soon on BourbonBlog.com. 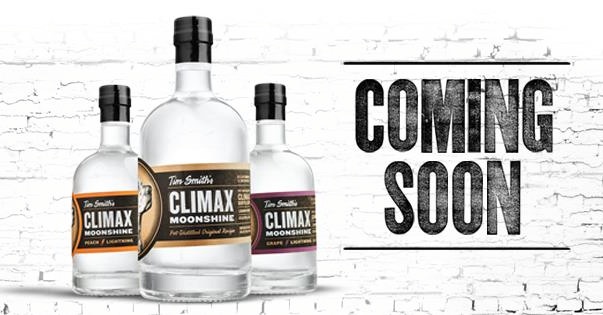 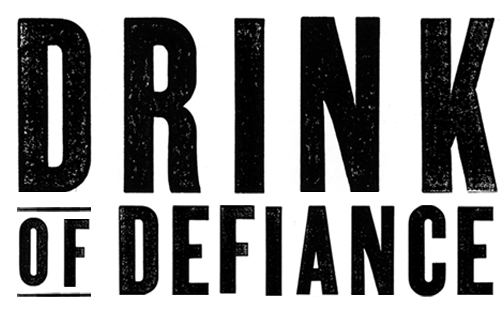 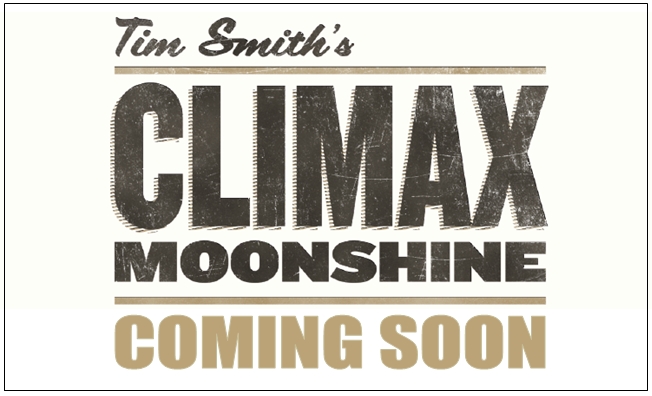 One Response to “Climax Moonshine, podcast interview with Tim Smith about his new brand”