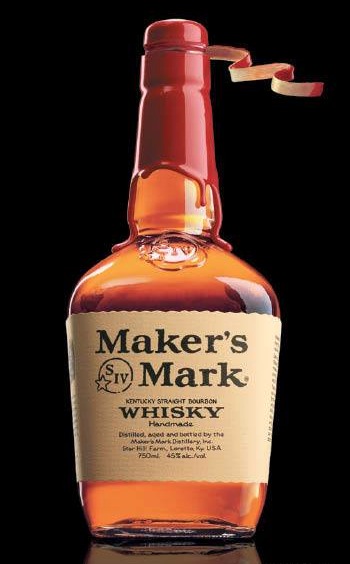 Maker’s Mark Bourbon tells BourbonBlog.com that they will be changing things up again at the distillery by “rinsing” their Bourbon barrels after they are dumped to fully extract all the Bourbon trapped inside and adding to bottles of their Bourbon

By using Bourbon in the barrel that currently isn’t being used, they say this change will satisfy the increased demand of drinkers.

After a failed attempt to water down Maker’s Mark Bourbon from 45% to 42% ABV  back in February 2013 which ended in a public relations nightmare, Maker’s Mark again may be messing with a flavor that is enjoyed by millions in order to push more bottles the market.

How does the “rinsing” work?

It is unclear how much further this new “rinsing process” will stretch the supply or change the flavor.

Over time, a whiskey will gain flavor by the aging and the process by which it swims in and out of the charred wood inside the barrel during different temperatures and seasons. When a whiskey reaches full maturity, the barrel of whiskey is then dumped to be bottled.

After the dumping, there is still whiskey trapped in the wood that never has a use, or does it? (We’ll be telling you more about that later today, stay tuned!)

According to Jim Beam 7th Generation Master Distiller Fred Noe in our video interview with him below, there are about 2 gallons left in each barrel used for their Devil’s Cut Bourbon, which is 6 years old.

Jim Beam Devil’s Cut uses a proprietary technology with a machine that adds water and agitating the leftover Bourbon out of the barrel.

Fred likened to “agitating a barrel like a paint shaker.”

This sounds like what Maker’s Mark, also owned by Beam Global, will soon use.

Historically, the “sweating the barrel” is a technique used by some underage drinkers who can get their hands on a barrel, fill it with water and roll it around until they get enough “juice” with some proof to consume.

In the video below, Fred calls this, “a fringe benefit to growing up in the Bourbon Capital of the World.”

Will the change flavor of Maker’s Mark Bourbon with this new process?

Devil’s Cut has an enjoyable robust and bold flavor, but it is much different in profile than the current Maker’s Mark. Thus, at BourbonBlog.com, we are ultimately curious how will the taste of Maker’s Mark be affected by this change and what do YOU think of this new decision? Tell us here under comments! 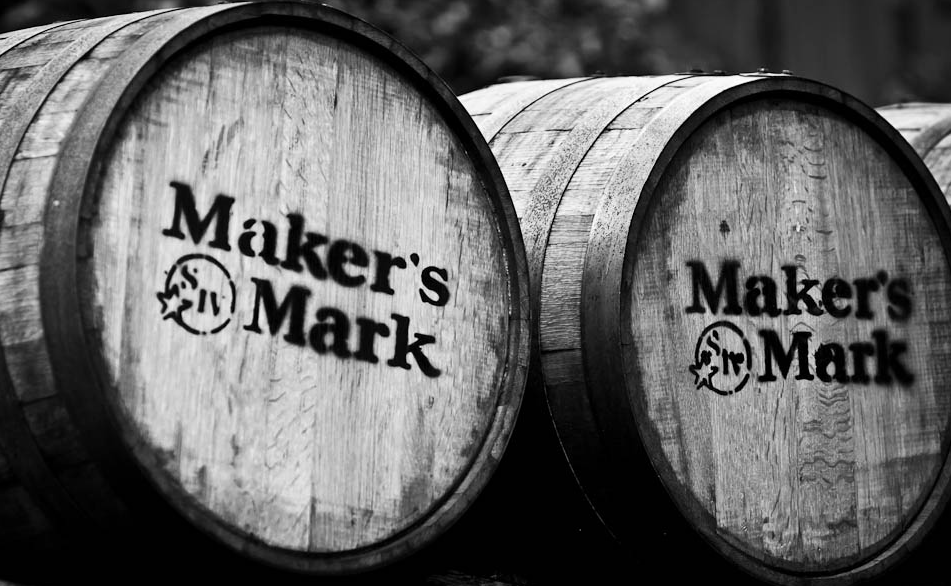 As we first broke the story on February 9, 2013 being first media outlet to report on the proof reduction, we interviewed Maker’s Mark  COO Rob Samuels.

Rob told us that a tasting panel that Maker’s Mark Distillery confirmed that there would be no taste change in the reduced 84 proof Maker’s as it would be perceived exactly the same as what consumers came to know in the 90 proof.

On that day, this was what the distillery called a “permanent decision.”

After conducting our own tastings, we found many consumers were noticing a difference in the change from 45% to 42% Maker’s Mark Bourbon.

Immediately after the official announcement of decreased the proof, sales of of Maker’s Mark rose 44% during the first quarter of 2013.

This could have been fueled by both the publicity reminding consumers of the Bourbon AND also a rush to the store to get bottles of what consumers feared they might no longer taste again.

Maker’s Mark Bourbon has is still being accused of using this reduction in proof a publicity stunt, an accusation which Rob Samuels denied in our podcast interview with him on this link.

This new rinse technology at Maker’s is part of a plan for $8.2 million in upgrades at its Loretto, Kentucky Distillery, according to a filing with the state.

They will also add a 50,000-barrel aging warehouse.

Production of Maker’s Mark has increased 10 percent a year for the last 20 years, and “sales volume is expected to grow significantly.”

For the latest Bourbon news, reviews and updates from the whiskey and spirits world of whiskey, we invite you subscribe to our free Bourbon Newsletter here!

One Response to “Maker’s Mark Rinsing Barrels, will the flavor change?”