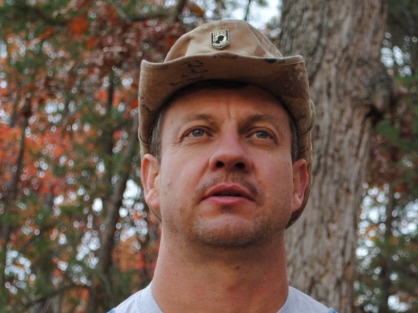 Moonshiner Tim Smith tells BourbonBlog.com that he will honor the fallen fire fighters in West Texas Fire and EMS Department from the fertilizer plant tragedy by making the journey from Climax, Virginia to West, Texas.

Discovery Channel’s hit TV-Show Moonshiners star Tim Smith sets out to make a difference as Tim is also the the fire chief of Climax Fire Department in Climax, VA.

On Monday, Tim will embark on a fast paced whistle stop tour of the region between Climax, Virginia and West, Texas.

The intention of this tour is to collect monetary donations to be taken to these impacted families and departments.

Every bit of assistance that Tim can help raise now will go a long way now.

During the evening of Wednesday, April 17, 2013, the West Texas Fire and EMS Department was engaged in fighting an industrial fire at a local fertilizer plant.

During the firefighting operations, a massive explosion occurred that totally destroyed the plant and significantly damaged much of the town. As of the time of this story, there are reports of 14 fatalities, the majority of whom are Fire and EMS personnel, as well as over 200 individuals injured.

Along Tim’s journey, he will stop at The Denver, NC Fire Department on Monday, April 22. See details below and stay tuned to BourbonBlog.com for more updates! 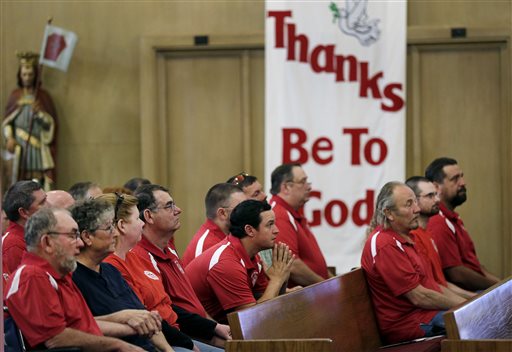 Members of the West Texas Volunteer Fire Department listen to a service at St. Mary’s Church of the Assumption, Friday, April 19, 2013, two days after an explosion at a fertilizer plant in West, Texas. The massive explosion at the West Fertilizer Co., Wednesday night killed 14 people including numerous members of the West Volunteer Fire Department and injured more than 160. (AP Photo/Charlie Riedel)

Who: Moonshiner Tim Smith from the hit TV-Show Moonshiners

What: 1 Hour Meet & Greet As Well As Donation Collection 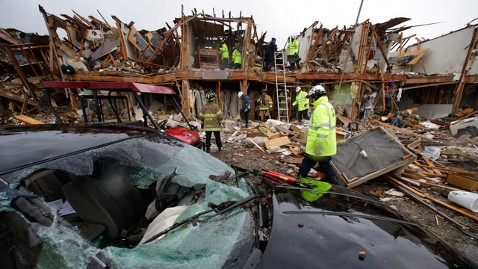