BourbonBlog.com invites you to watch Moonshiners Season 2 Finale tonight, Jan. 30 at 10 pm EST / 9 pm CST on Discovery Channel AND also check out our collection interviews with Tim Smith of Moonshiners below.

Tim Smith will tell more about new specials and what he has in store in a live radio interview on Fox News National Radio tonight at 9:30 pm EST, be listening!  We invite you subscribe to our free Bourbon Newsletter here and we’ll send you more details on Tim Smith’s upcoming ventures in moonshine.

So now, tell us what YOU most enjoyed about Moonshiners Season 2 on this link!

BourbonBlog.com was the first to tell you about the possiblity of a Moonshiners Season 2 back in Feb 15, 2012 in the video interview below.

Tonight’s episode is called “Last Shiner Standing” according to Discovery channel, by the end of this episode one shiner will get the biggest shock of his life! 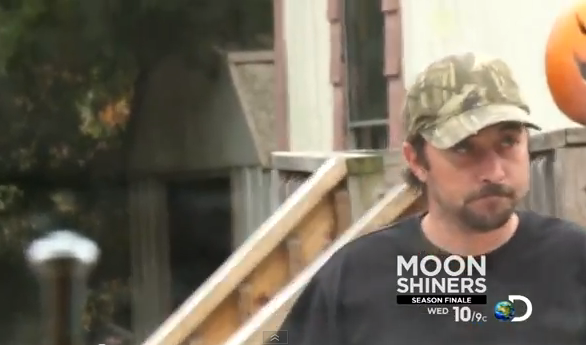 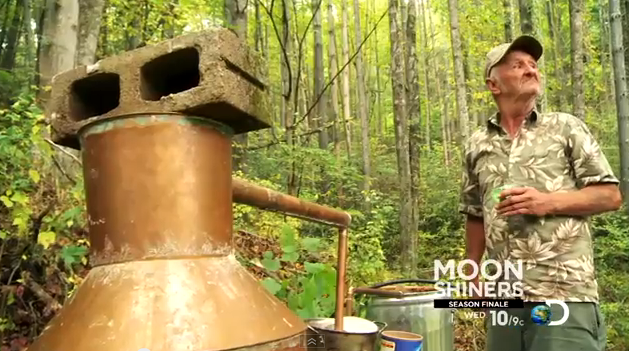 Video interview filmed and edited by Oresti Tsonopoulos. Photo of Tom and Moonshiners above also by Oresti.

One Response to “Moonshiners Season 2 Finale”