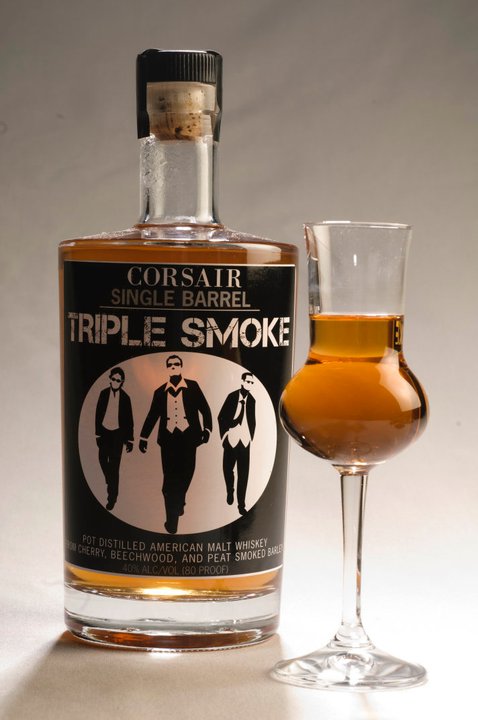 BourbonBlog.com has long been a fan of the Triple Smoke Whisky as we originally brought you our review of this powerfully rich whiskey about three ago on this link.

Since that time, the distillery has grown with a multitude of new offerings and has received praise from both the spirits industry and consumers.

We congratulate our friends at Corsair Distillery on their continued success!

“We are incredibly honored and humbled by this award. Our goal is to make Booze for Badasses, and this is certifiably BADASS!” says Corsair Distillery.

“The last year has been amazing for us. In April we won the top award at the American Distilling Institute’s competition for Grainiac, our 9 grain Bourbon, beating out 230 other spirits. Then in October, Whisky Magazine named us “Craft Distillery of the Year” and “Innovator of the Year” for their Icons of Whisky awards.” 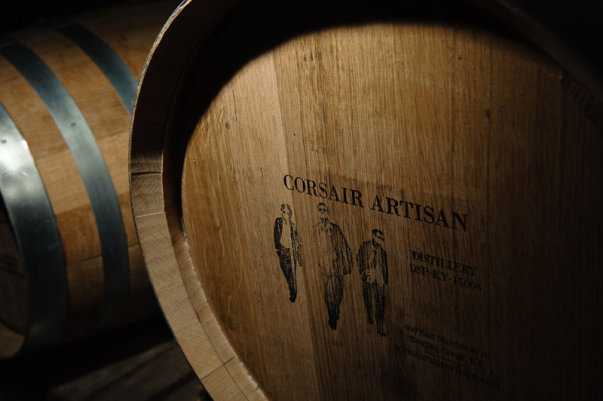