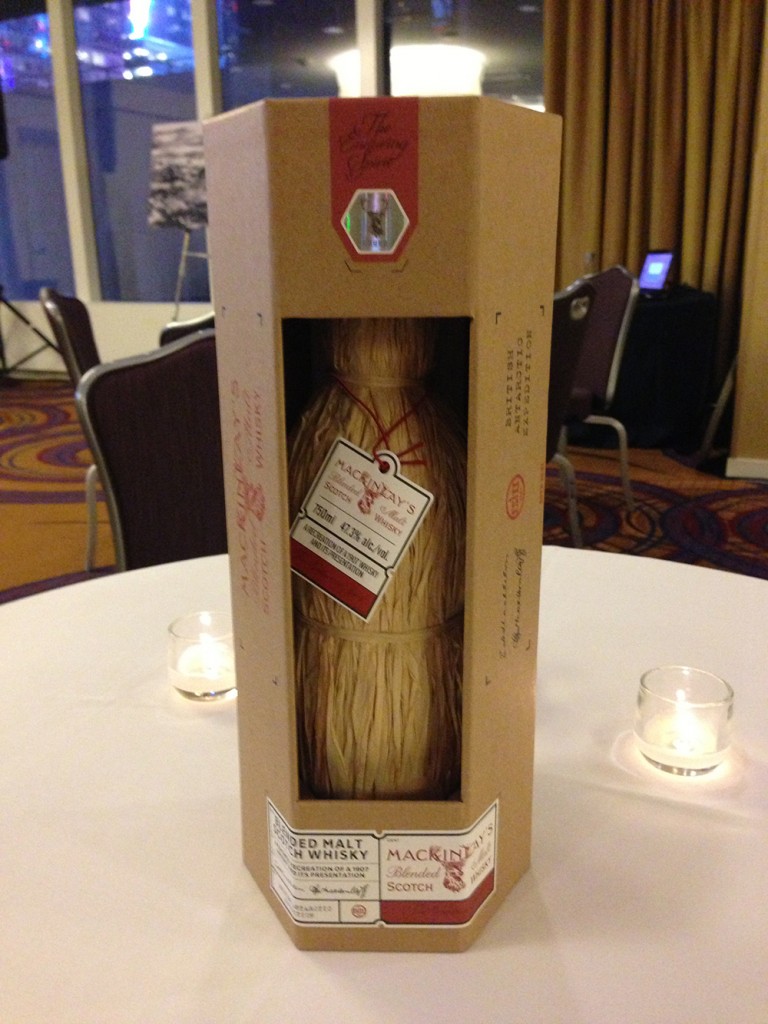 The legendary story of Ernest Shackleton’s Trans-Antarctic Expedition has been encapsulated yet again in the second release of Whyte and Mackay’s Rare Old Highland Malt Whisky.

Using a base recipe from last year’s stock, master blender Richard Paterson replicated the same beautiful concoction in a much higher volume to account for American demand. The packaging has tightened up considerably, with the previous coffin-esque wooden box being replaced with a more stylish, upright cardboard enclosure.

The whisky is highly infectious — the color of straw, with notes of honey, apple, pear, and vanilla. Paterson puts it over in spades, both with his grand tales of quality whiskey and his personal stories of how passion led him through over 40 years of the spirit trade.

This year’s promotions are also coupled with a recreation of Shackleton’s famous journey by explorer Tim Jarvis.

The ambitious and dangerous Antarctic excursion will attempt to emulate even the smallest of historical details. From the boat to the food, and of course the whisky, Jarvis aims for authenticity and is fueled by adventure.

Rarely does a spirit have so much history behind it, rarely does history inspire revisiting, and rarely does such a whisky taste so good. 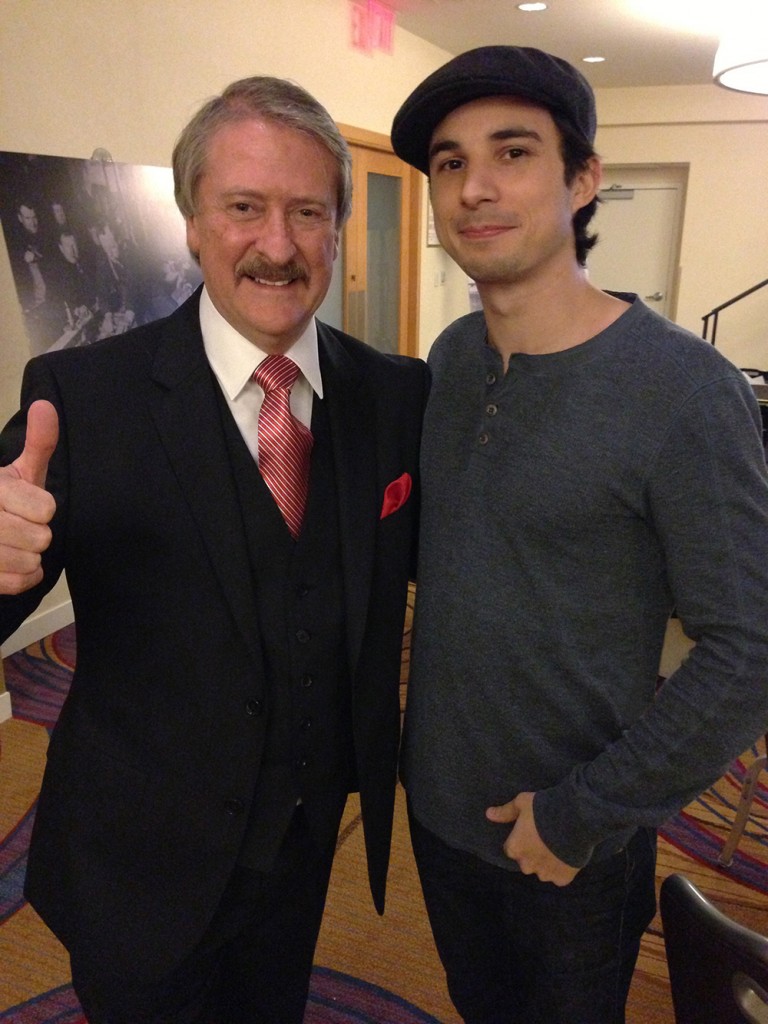 Video filmed and edited by Oresti Tsonopoulos at The Explorer’s Club, New York.