BourbonBlog.com congratulates Four Roses for being named “Distiller of the Year for the third year in a row! This is also the fourth time Four Roses has received this award in the last six years.

In a special awards ceremony held today at the Seelbach Hotel in Louisville, Four Roses was honored by Whisky Magazine as the “Whisky Distiller of the Year” for the third consecutive year as part of the annual “Icons of Whisky – America” Award.

The “Icons of Whisky – America” Awards “designed to celebrate the people and places behind the greatest whiskies in the world.”

All winners from today’s award ceremony are pictured below. While today’s awards, the World Icons of Whisky awards will be presented in New York on April 2, 2012.

Congratulations We’ll bring you more updates on the winners here on BourbonBlog.com. 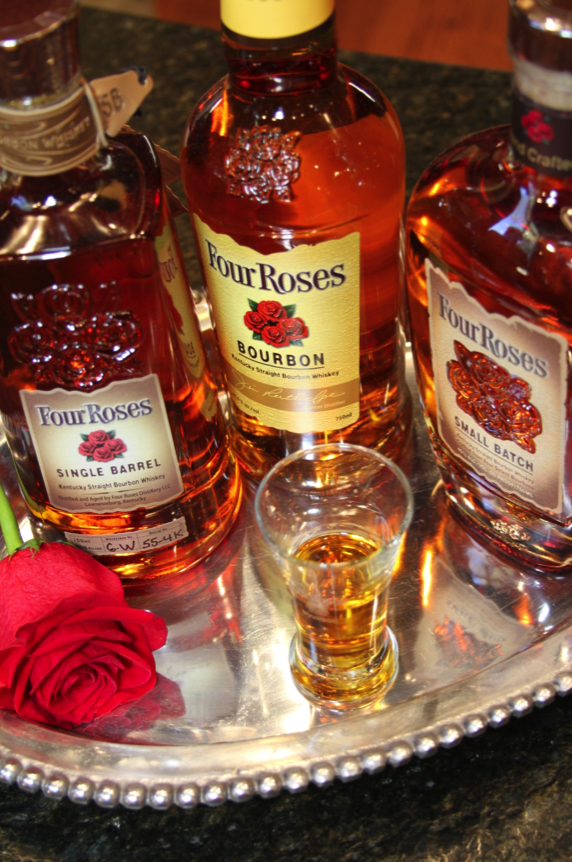 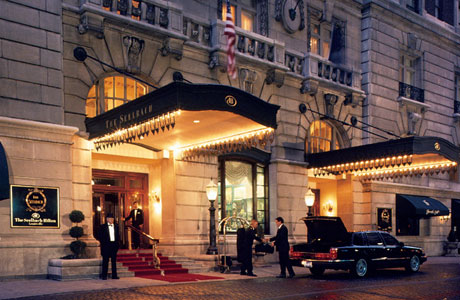 Today’s Icons of Whisky Ceremony was held at the Seelbach Hotel in Louisville, Kentucky