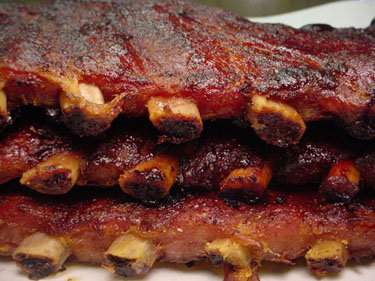 BourbonBlog.com invites to eat the best BBQ you’ll ever find with the biggest names in the BBQ biz cooking for YOU this weeekend at the” 2nd Ever Kentucky State BBQ Festival ” in Danville Kentucky Sept. 8-9 !

This year, BourbonBlog.com is proud to be the official online media sponsor of the Kentucky State BBQ Festival, and we’re including some of our own video segments from last year’s 2011 Fest below!

Come join us as 6 Champion BBQ Pitmasters, 9 bands, BBQ Cooking  Demos, and a huge kid’s entertainment area come together for the beneﬁt of Heart of Kentucky United Way in Danville, Kentucky!

All the events are happening Constitution Square in Downtown Danville and admission and parking are free! All you gotta do is come taste and buy the BBQ, reasonably priced.

Last year, over 25,000 people attended and we’re expecting quite a crowd again this year. Don’t worry, there is plenty o’BBQ for all of y’all.

The 2nd Ever Kentucky State BBQ Festival beneﬁts Heart of Kentucky United Way. It will  be held at Constitution Square in Downtown Danville, KY on Sept. 8 & 9, 2012 and features Pitmasters who have won on TLC’s BBQ Pitmasters as well as three time Memphis  in May champion Melissa Cookston.

This is an eating festival and a rare opportunity to taste BBQ from these pitmasters as many BBQ events are only reserved for judges.

Here’s who is cooking for us.. 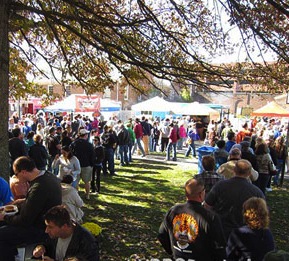 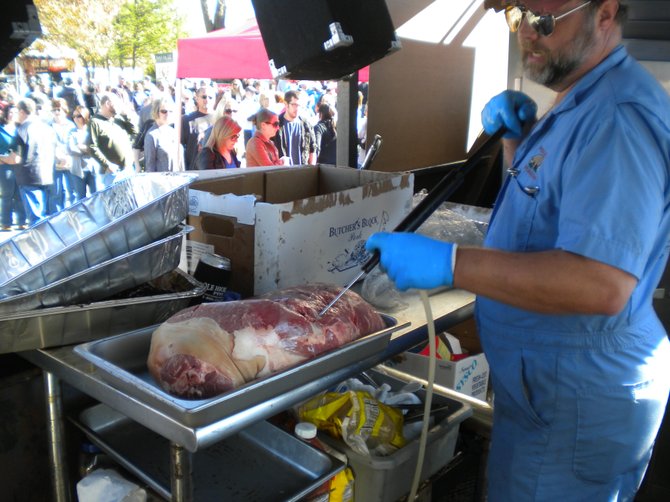 Moe was a finalist on Season 2 of BBQ Pitmasters Competition for the $100,000 Grand Prize and the Kingsford Cup trophy. 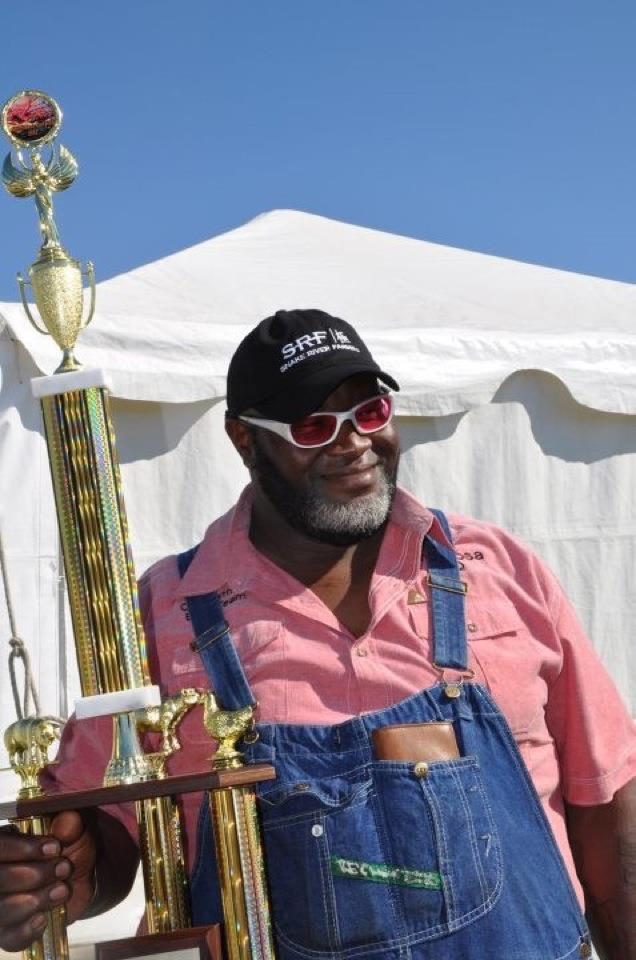 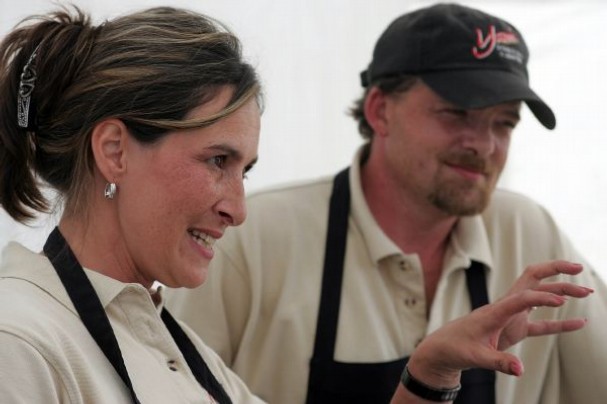 She says she is often referred to as “The Queen of BBQ.” However, she doesn’t eat BBQ very often, but she loves to cook it! Melissa recently won Grand Champion at Memphis in May and won a round of BBQ Pitmasters dubbed as BBQ Pitmasters best show ever. She is the most successful female competitive Pitmaster in BBQ history. 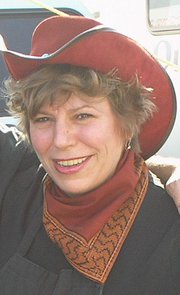 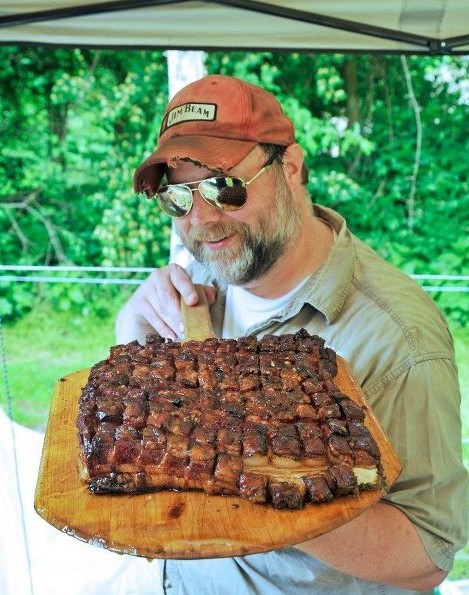 With deep-seated roots in the West Tennessee BBQ culture, Carey developed an appreciation for BBQ at a young age. Having parents who grew up in Memphis, it was inevitable. To say that his family had a passion for it is an understatement. He always knew he would cook BBQ.

In 2008, his Peg Leg Porker Memphis Wet Sauce was named the #2 BBQ sauce in the country by Bon Appetit magazine. Over the past few years, “I have been honored to cook for many special events at the request of my good friends the Lobel family, owners of Lobel’s of New York. These events have included Croton under the Stars, Esquire Magazine’s ‘Best Of’ party and Food & Wine Magazine’s ‘Classic at Aspen’. Most recently, I was a featured Pitmaster at BBQ I.Q., the first ever BBQ event hosted by Blackberry Farm, Travel and Leisure Magazine’s #1 rated resort in North America for 2011.”

Craig has been competing in BBQ contests for 12 years. He has won 12 Grand Championships and over 200 awards for his barbecue. His proudest accomplishments include 3rd place Brisket and 5th in Pork at the 2007 Jack Daniels World Championship and the 2010 TLC BBQ Pitmasters Best Brisket & Seafood. For more info, see the Craig Kimmel page at KYBBQFestival.com 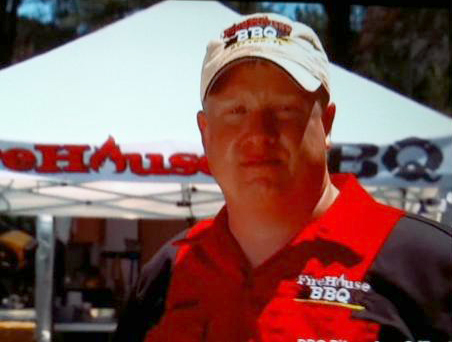 Videos filmed and edited by Patrick Kramer, hosted and produced by Tom Fischer Copyright 2011
BourbonBlog.com and Oxford Dreamer LLC assume no liability arising from attendance, consumption of BBQ or any other connected claims as a result of your potential attendance at the KY State BBQ FEstival or any event we promote on this site, our affiliate sites, social media sites etc.