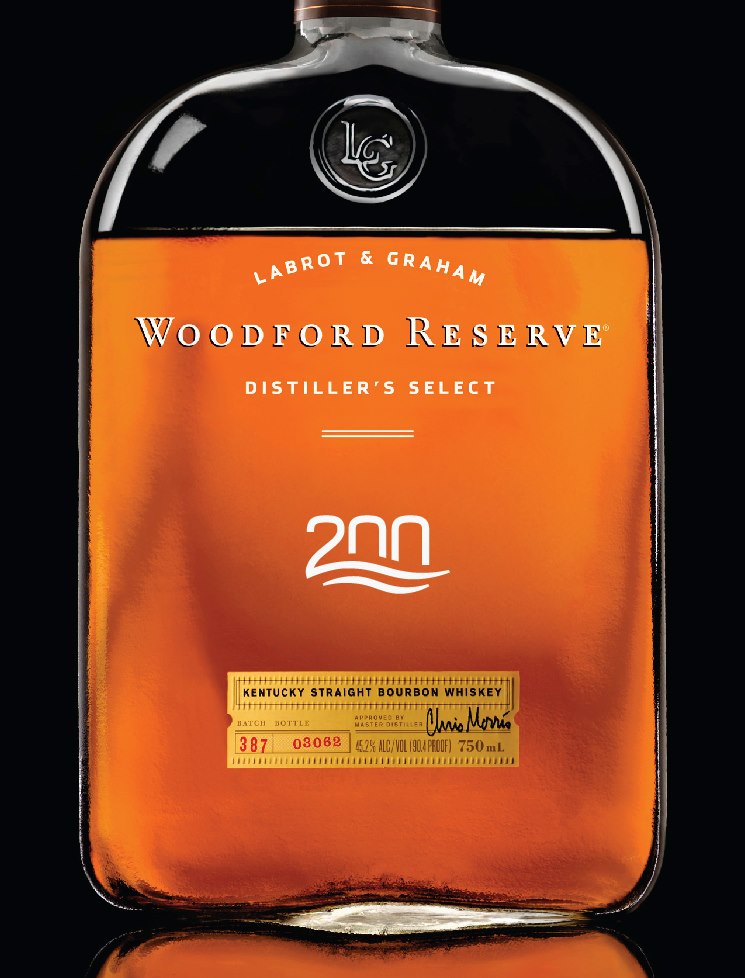 Woodford Reserve Distillery tells BourbonBlog.com that the story of distilling in Woodford County began in 1797 when Elijah Pepper set up a distillery in the county seat of Versailles.

In 1812 he moved his operation to a location on the Grassy Springs Branch of Glenn’s Creek where the Woodford Reserve Distillery now stands. Pepper’s son, Oscar, built the current distillery building in 1838 and it was there the process of crafting bourbon was perfected.  The distillery was purchased by Labrot and Graham in the late 1800s and retained that name until 2004 when it was renamed The Woodford Reserve Distillery.

In present day, the distillery is much like it was in the 1800’s, right down to the cypress-wood fermenters and copper pot stills. The same Five Sources of Bourbon Flavor used two centuries ago are still used to craft the award winning taste of Woodford Reserve Distillers Select.

As 2012 marks the 200th anniversary of fine whiskey distilling on the historic site, they’re celebrating this milestone with exclusive, behind-the-scenes access to the birthplace of bourbon including many historical relics left on the property.

The Woodford Reserve Distillery will be offering specialty tours for one week only as well as a Bourbon Feast to toast the occasion. More information about these events are below. 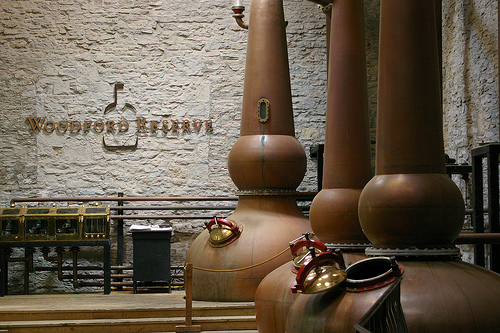 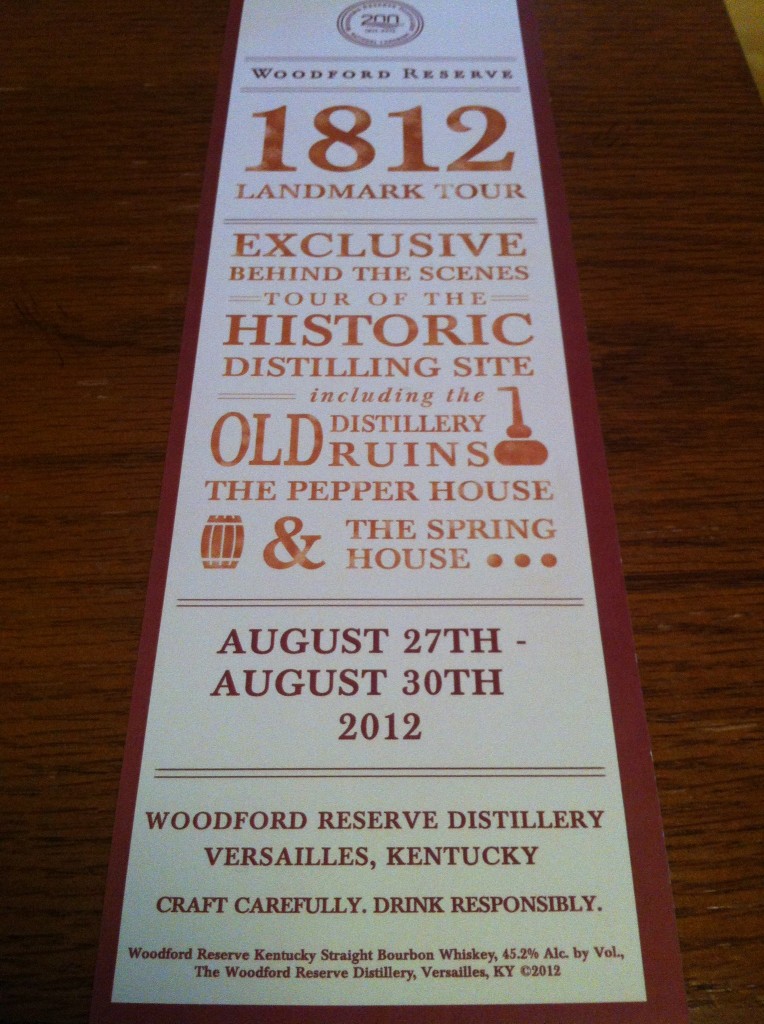 The year 2012 marks the 200th anniversary of fine whiskey distilling on our historic site, here at what is currently called the Woodford Reserve Distillery.

But long before we began making our premium small batch Distiller’s Select bourbon here, a cast of historical figures developed and owned the property, all the while laying the foundation for and perfecting the methods of making bourbon.

As part of the tour, view the 200 year-old Pepper House, an original Spring House, the original distillery site and so much more.  This intense two-hour hike will also include a tour of the present day distillery, a variety of unique whiskey tastings and a gourmet 1812 era lunch provided by Chef in Residence, Ouita Michel and her culinary team.

The tour will include a lot of walking so please be prepared by wearing long pants and sturdy shoes with closed toes and if you have allergies please bring any allergy medications in case insects are encountered along the hike.

Come celebrate the Woodford Reserve Distillery’s 200th Anniversary with an 1812 inspired evening. Chef-in-residence Ouita Michel and her culinary team are pulling out all the stops to create a one-of-a kind bourbon feast featuring dishes prepared from our surrounding farms. Before dinner, enjoy Woodford Reserve cocktails with beautifully paired hors d’oeuvres, a chilled seafood cocktail bar and a display of Kentucky’s best local cheeses. 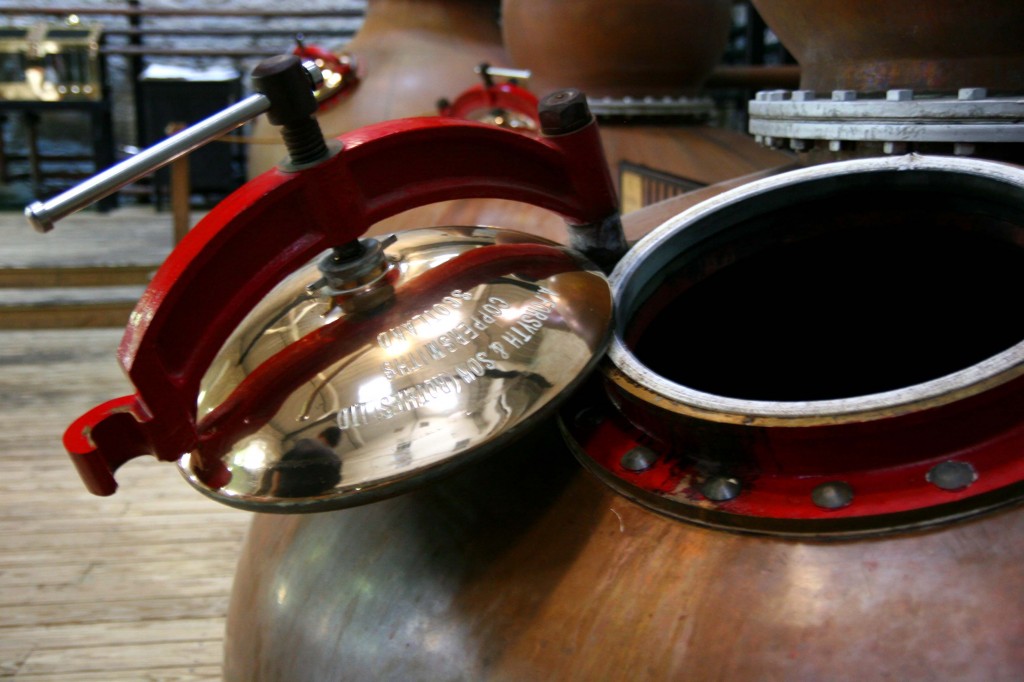 Tour the distillery to learn about our history, listen to Bluegrass music and taste whiskey from the first barrel made at the Woodford Reserve Distillery. During dinner, savor the very best that the Bluegrass has to offer:

We are recreating the dishes that have made Woodford County a bastion of Kentucky hospitality, some served right here at the Distillery for over 200 years. Dinner will be paired with red and white wines and Woodford Reserve Bourbon. 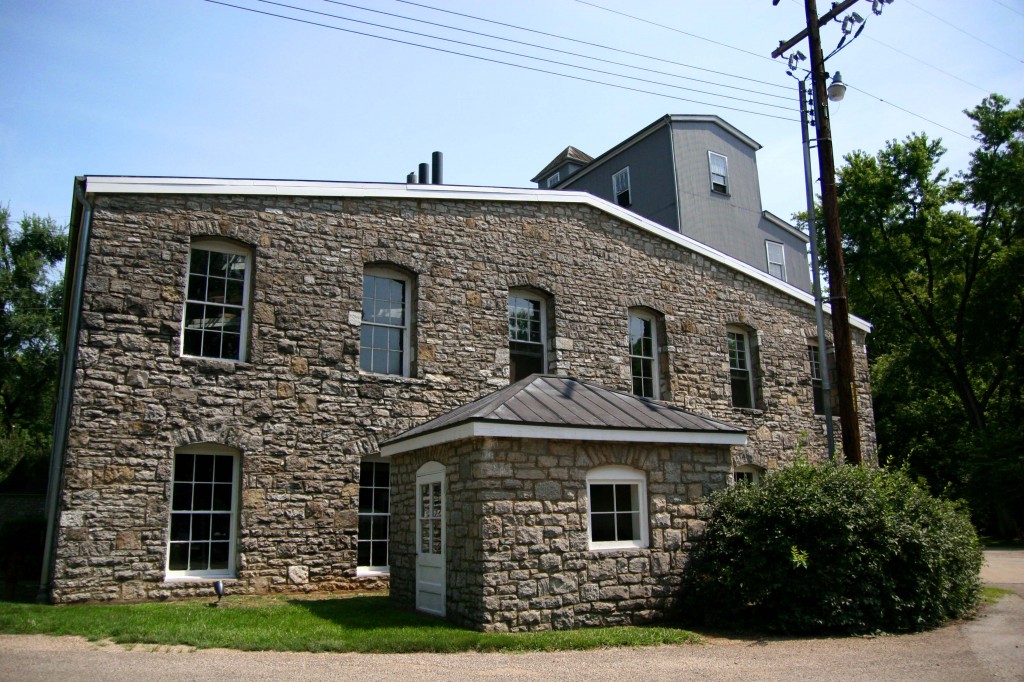