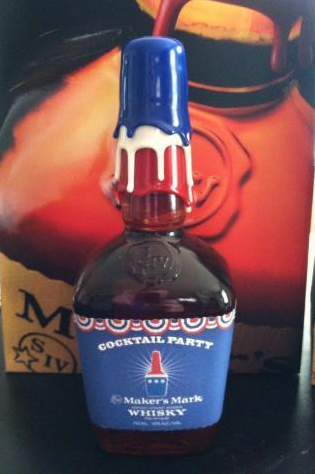 Maker’s Mark Bourbon tells BourbonBlog.com that limited edition Maker’s Mark Cocktail Party Bottles are available at the Maker’s Mark Distillery ONLY for now for the price of $45.95 per 750 ml bottle.

The bottles which are triple dipped in the red, white, and blue can be purchased at the distillery’s gift shop in Loretto, Kentucky and cannot be bought and shipped to anyone because of legalities

The Cocktail Party is Maker’s Mark Bourbon’s effort to bring Americans of all political persuasions together under what we all have in common: A love for Kentucky Bourbon.

How does bourbon help YOUR political decisions and cocktail parties? Tell us under comments.

Maker’s Mark has taken their “Cocktail Party” campaign on the road throwing parties in cities across the U.S.A. with Maker’s Mark Ambassador invited.

Perhaps it is Maker’s Mark that keeps America’s Best-loved Political Couple married with their varying points of view? 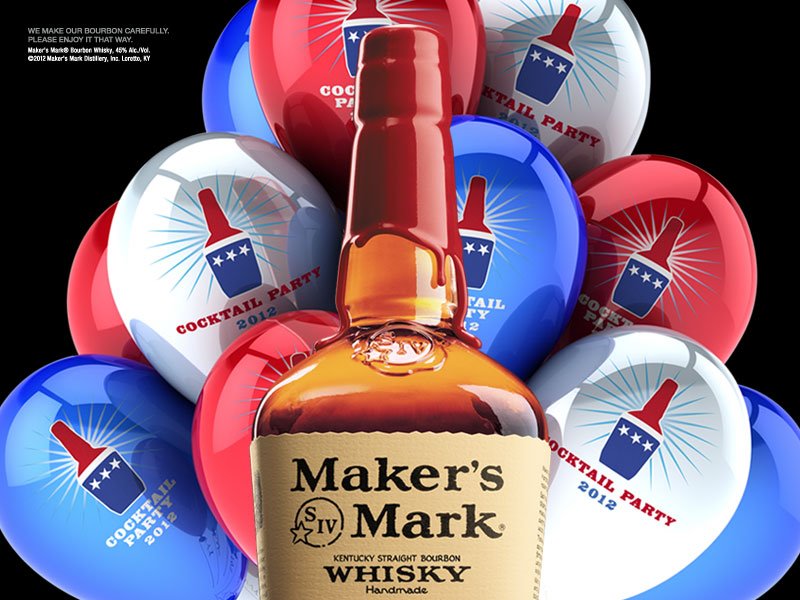 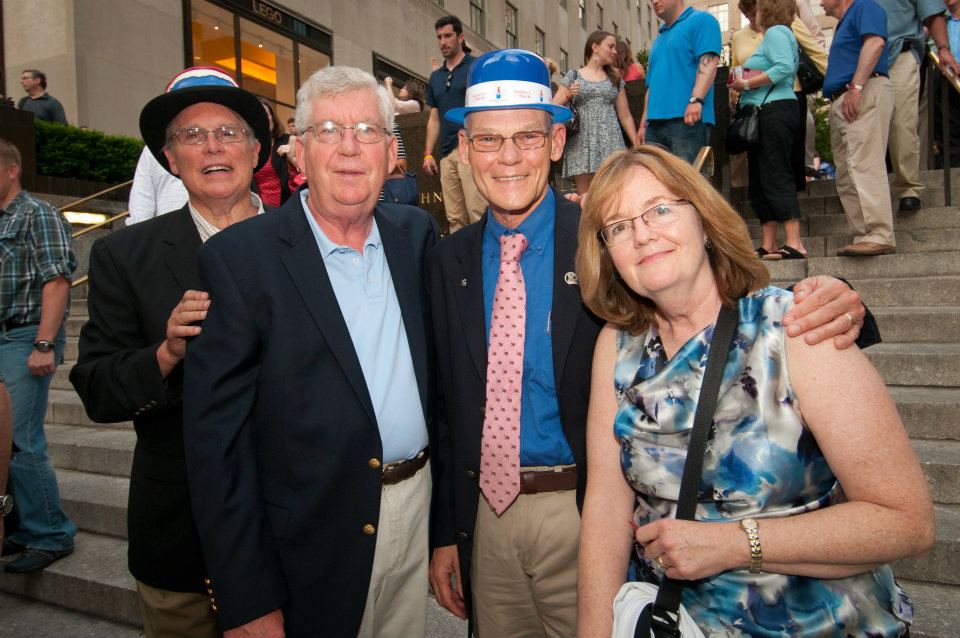 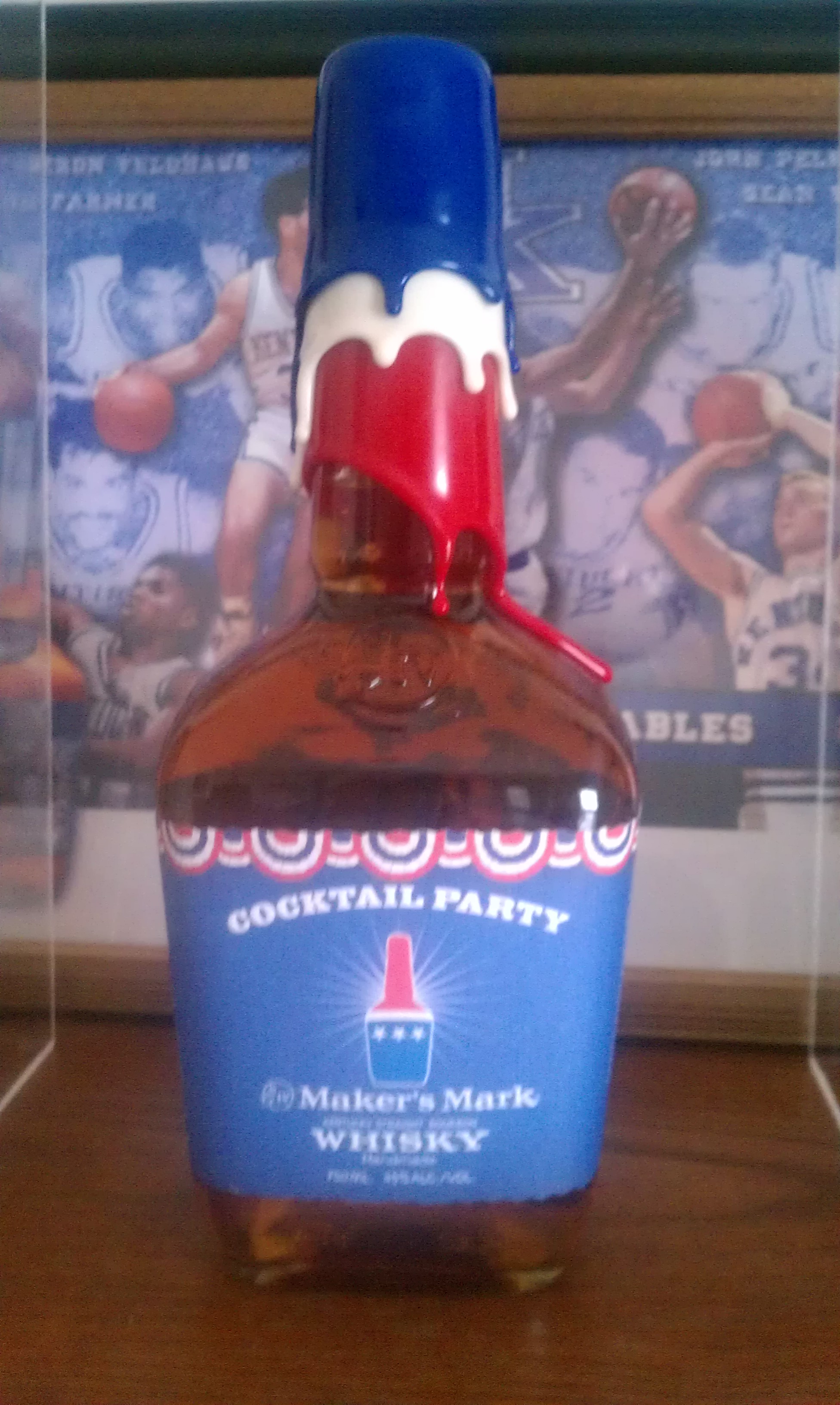 Special thanks Rachel Ford and Duke Brubaker III on this story.