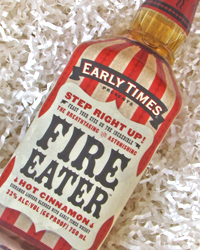 Early Times tells BourbonBlog.com that they will soon release Early Times Fire Eater Hot Cinnamon Liqueur. This will be the first ever flavored whisky from Early Times at 66 proof (ABC 33%).

They tell us it has an aromatic blend of warm bakery cinnamon, creamy brown sugar with a hint of cinnamon stick balanced with delicate whisky notes. “Starting an inviting blend of bakery cinnamon and sweet brown notes that quickly escalate into a hot cinnamon sensation. Finishes with a blend of rich spices and smooth whisky character.”

Will it bring fire to your mouth like you see in the photo below?

We’ll bring you our review soon and all the details on BourbonBlog.com 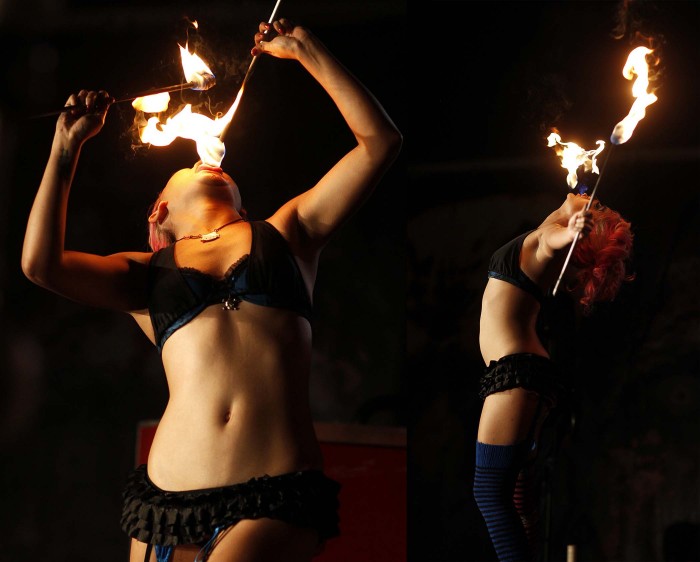 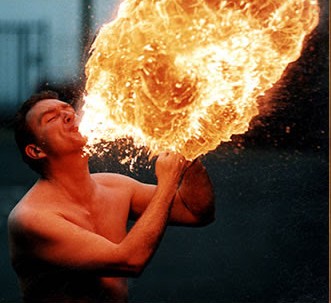