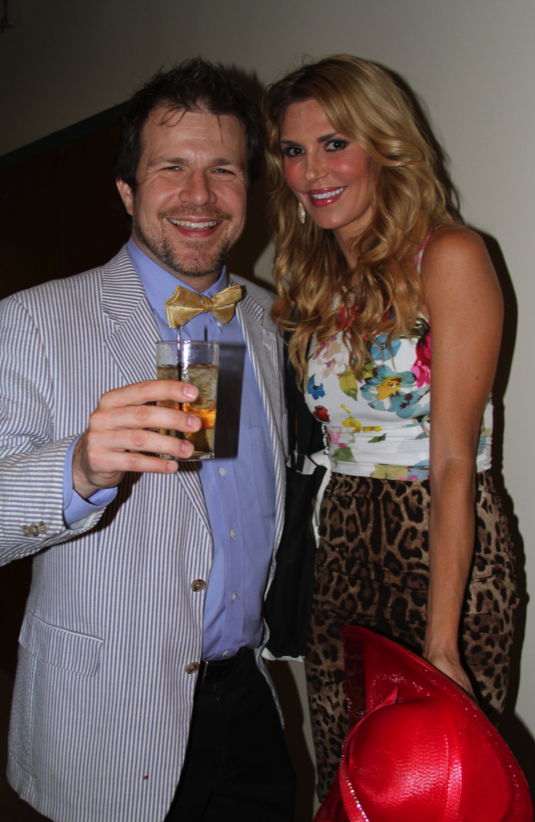 Brandi Glanville of The Real Housewives of Beverly Hills with BourbonBlog.com's Tom Fischer

Brandi shares that she has roots in Kentucky as her mother is from Kentucky.

After learning that she won’t be able to  place a bet on horse at Derby because she is leaving Louisville early, Tom offers to place a $20 bet for her on a horse.

Brandi Glanville’s hometown is actually  Sacramento, California and she a very active Tweeter. You can follow her on Twitter @BrandiGlanville and if you do, be sure and follow us too @BourbonBlog . Brandi was married to Sunset Beach‘s Eddie Cibrian from 2001 to 2010, and Eddie is now married to LeAnn Rimes. 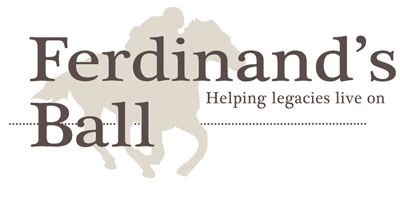 Ferdinand’s Ball is an annual fundraiser created in honor of Ferdinand, the 1986 Kentucky Derby winner sent to slaughter in Japan after making millions while racing and becoming horse of the year.

Celebrities, athletes, and community leaders attended this red carpet gala in Ferdinand’s honor raising awareness and funds so that legacies like Ferdinand can retire in peace and with dignity on a beautiful farm in Georgetown, Kentucky.

Arabella Wines plus Bulleit Bourbon and Bourbon Rye were served. Tom Bulleit and his wife attended. 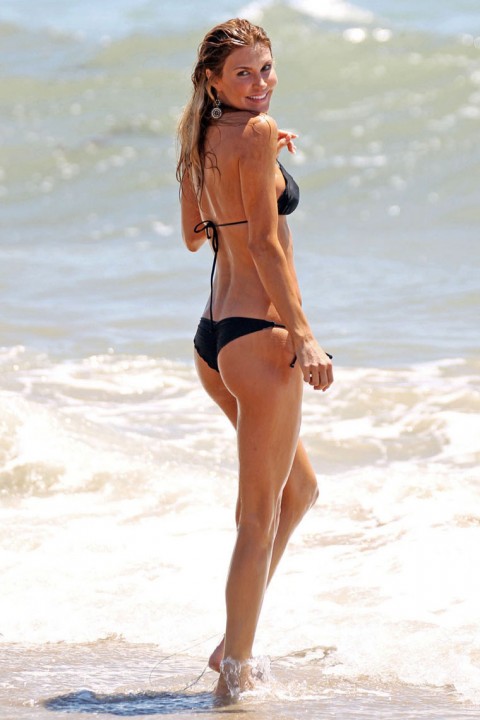 While you may be used to seeing Brandi Glanville in a bikini in Beverly Hills, she was wearing Derby attire for the event 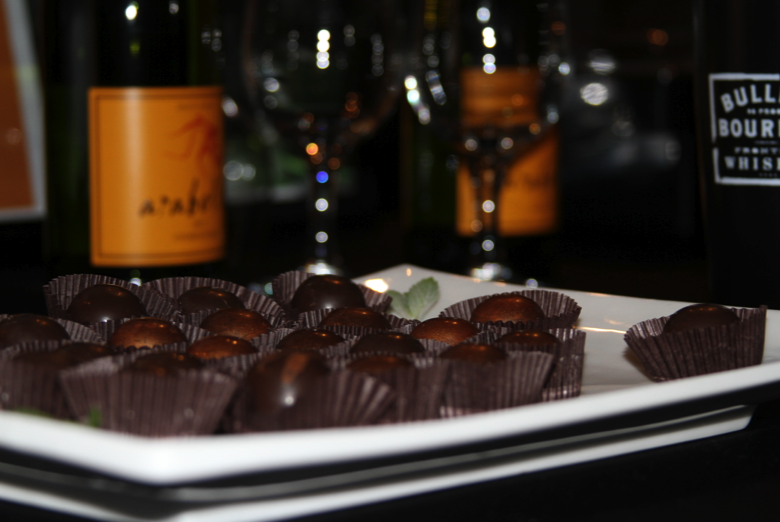