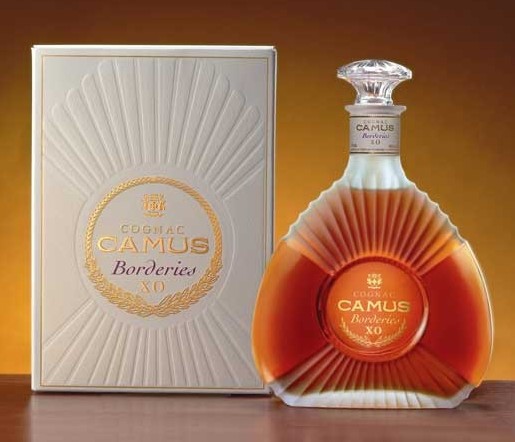 At BourbonBlog.com, we’re proud of the American heritage of bourbon.

That is why we’re happy to toast to our French friends who take great pride in their Cognac on National Cognac Day which is today!

May we suggest the cocktail made with Camus Cognac below along with some details on Cognac ( for your reading pleasure while you sip, mais oui!) 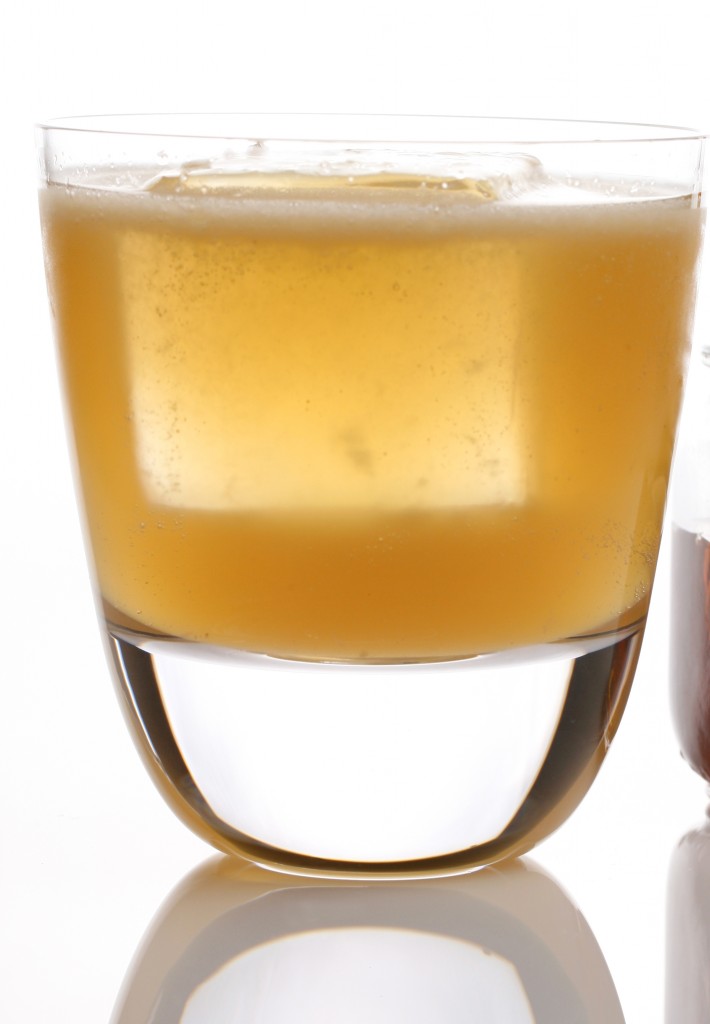 – Stir all ingredients in mixing glass
– Strain onto ice in a rocks glass
– Garnish with a stalk of lemongrass. 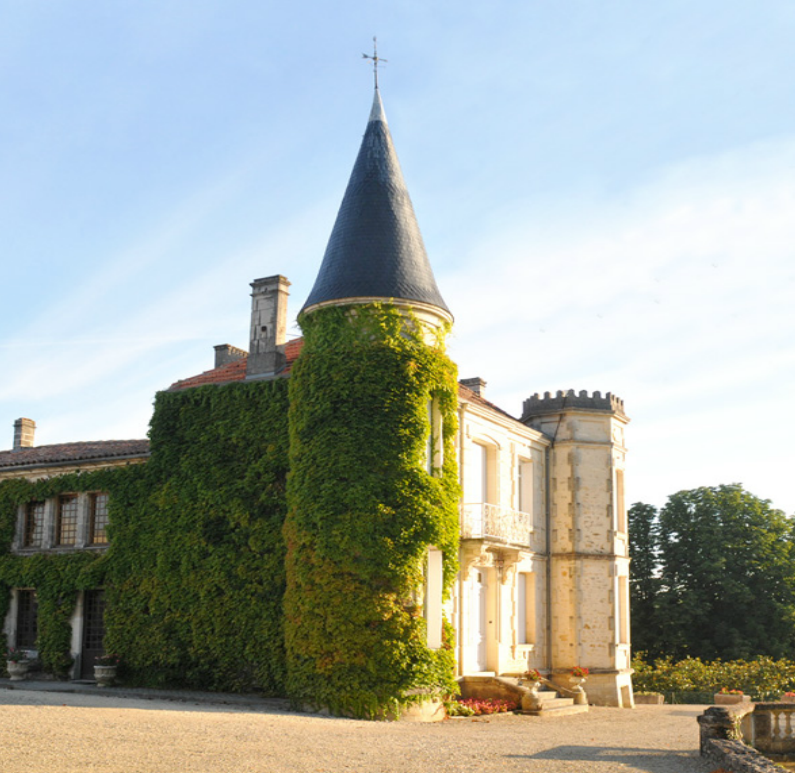 – V.S. (“very special”) Very Special, or ✯✯✯ (three stars) designates a blend in which the youngest brandy has been stored for at least two years in cask.

– V.S.O.P. (“very superior old pale”)[designates a blend in which the youngest brandy is stored for at least four years in a cask, but the average wood age is much older.

– XO (“extra old”) designates a blend in which the youngest brandy is stored for at least six years but on average for upwards of 20 years. On 1 April 2016, the minimum storage age of the youngest brandy used in an XO blend will be set to ten years.

In addition the following can be:-

– Napoleon is, according to the BNIC, a grade equal to XO in terms of minimum age, but it is generally marketed in-between VSOP and XO in the product range offered by the producers.

– Extra designates a minimum of 6 years of age, this grade is usually older than a Napoleon or an XO.

– Vieux is another grade between the official grades of VSOP and XO.

– Vieille Réserve is, like the Hors d´Âge, a grade beyond XO.

– Hors d’âge (“beyond age”) is a designation which BNIC states is equal to XO, but in practice the term is used by producers to market a high quality product beyond the official age scale.

The crus where the grapes were grown can also be used to define the cognac, and give a guide to some of the flavour characteristics of the cognac:

(13,766 hectares (34,020 acres) Grande Champagne eaux de vie are long in the mouth and powerful, dominated by floral notes. The most prestigious of the crus. “Champagne” derives from the Roman “Campania” meaning Plain, but is often explained with similarity in soil with the Champagne area at Rheims. 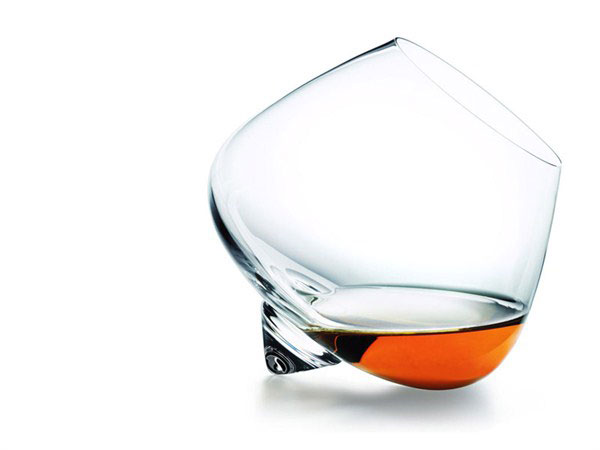 (4,160 hectares (10,300 acres)) The smallest cru, eaux de vie from the Borderies are the most distinctive, with nutty aromas and flavour, as well as a distinct violet or iris characteristic. Cognacs made with a high percentage of these eaux de vie, for example, “Cordon Bleu” by Martell, are dominated by these very sought-after flavours.

34,265 hectares (84,670 acres)) Heavier and faster ageing eaux de vie ideal for establishing the base of some blended cognacs. Fins Bois is rounded and fruity, with an oiliness. 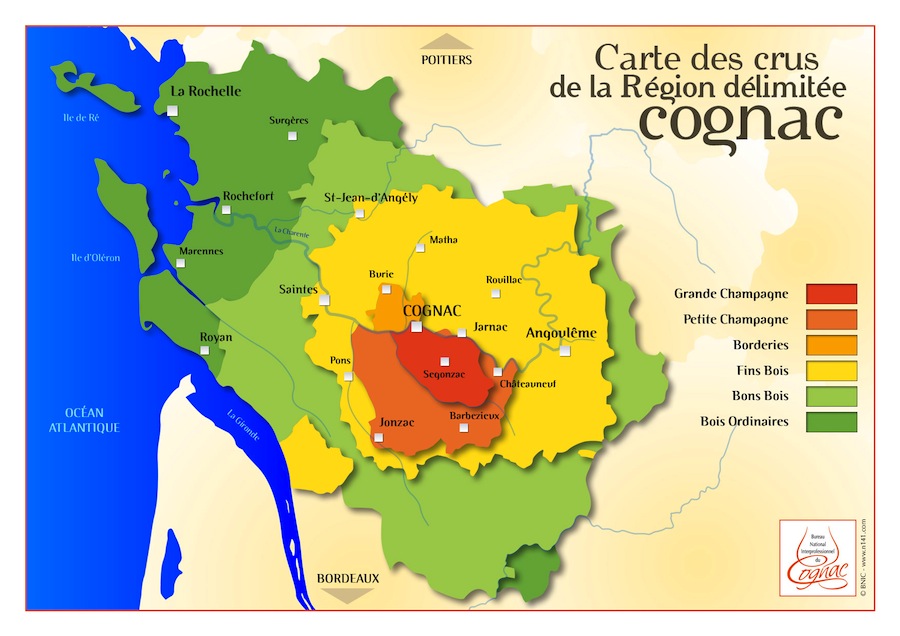 Special thanks to Alicia Gentile and best wishes!

One Response to “National Cognac Day”