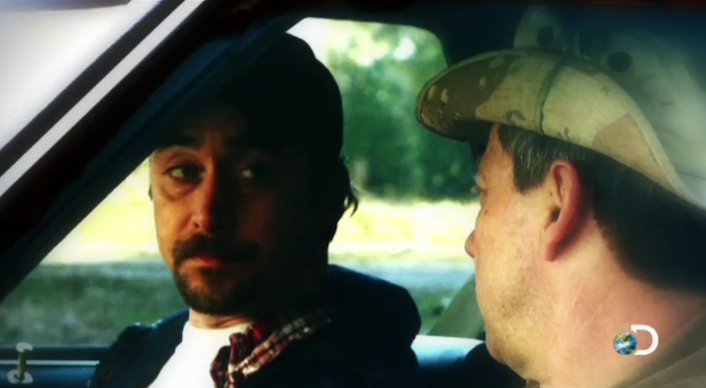 The Moonshiners return with Tim Smith, Tickle, J.T and your other favorite characters for the “The Moonshiners Cannonball Run Special” on Discovery Channel.

“The Moonshiners Cannonball Run” airs on Wednesday, April 18 at 10:00 pm EST. This appears to be a transition to the upcoming Moonshiners Season 2. Even though it hasn’t officially been confirmed, our sources indicate that a season 2 is already in the works. (Watch the trailer to this special above)

When BourbonBlog.com‘s Tom Fischer interviewed Tim Smith in the interview earlier this year in New York, Tim hinted at a potential Season 2.

We’ve been keeping up with Tim Smith and his personal appearances as he continues to tour the country at a variety of events and locations (see photos below).

More details about the special…

Winter means the ‘shine has gone cold and the stills aren’t in operation. But, that doesn’t mean Tim and Tickle stop doing their thing. Curious to see what they are up to?

Additional broadcasts of this Tim Smith Moonshiners Special on Discovery Channel be on Thursday, April 19 at 12:00 am EST , and Saturday, April 21 at 10 pm EST. 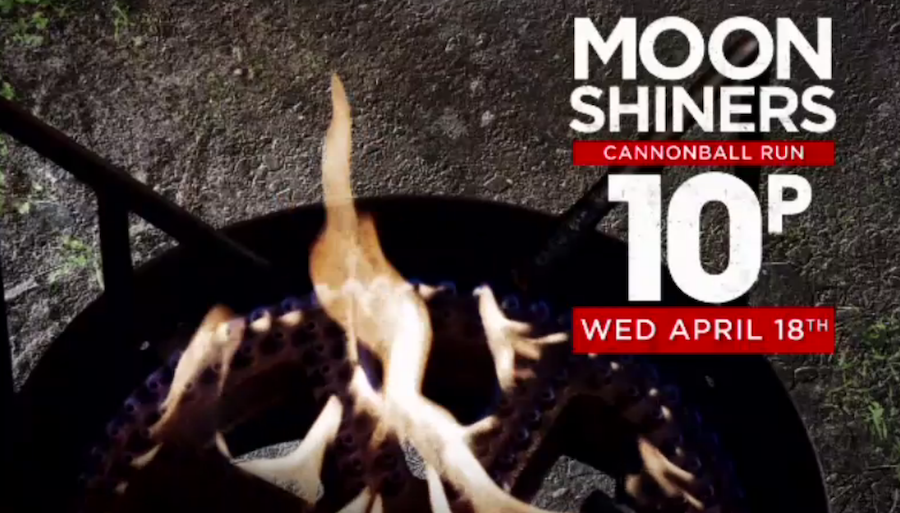 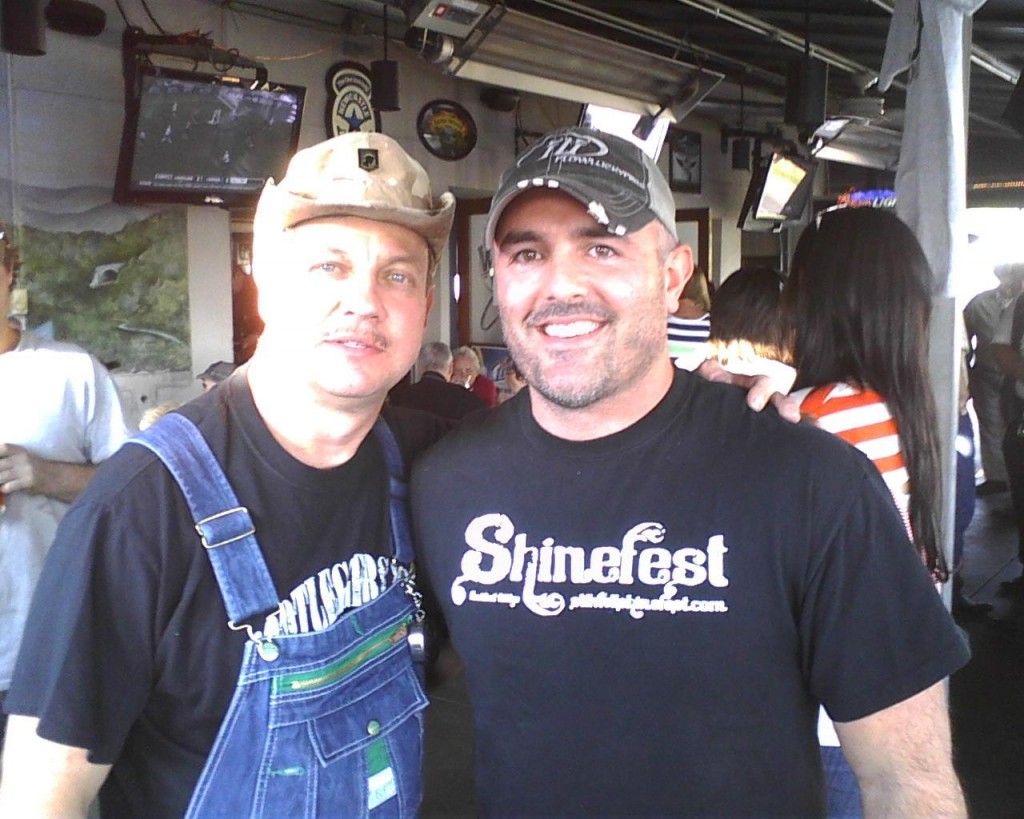 Country Music Artist Matt Stillwell with Moonshiner Tim Smith will be at Shinefest May 26, 2012 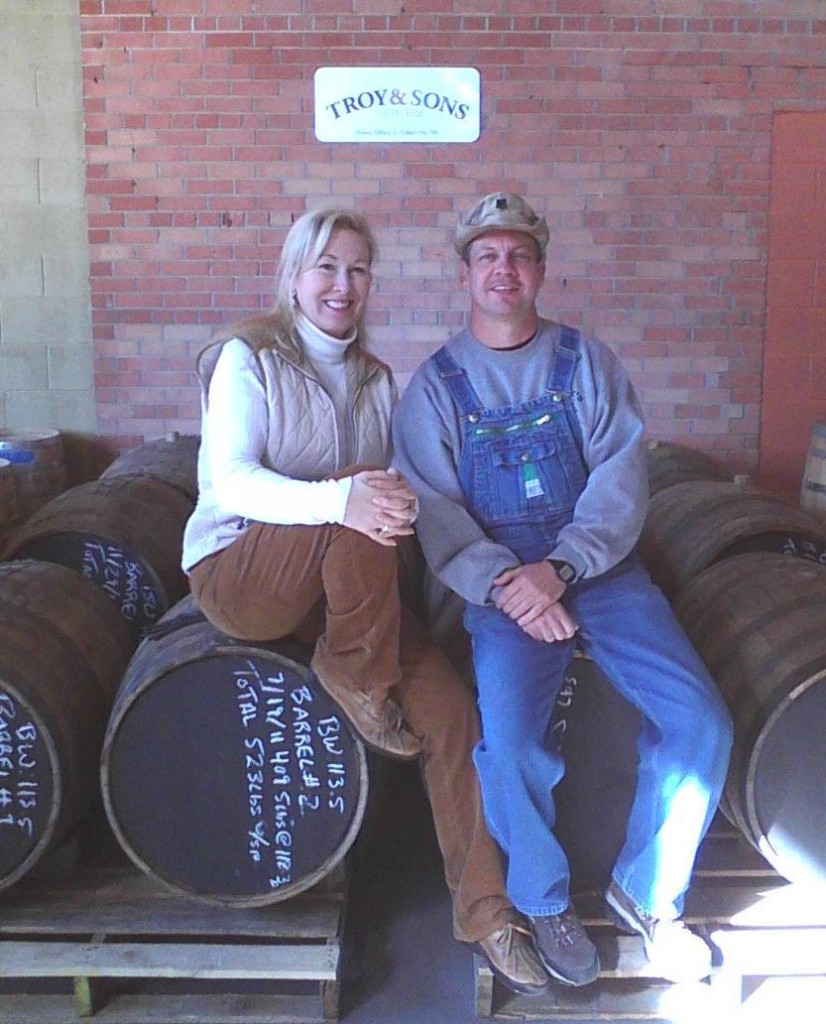 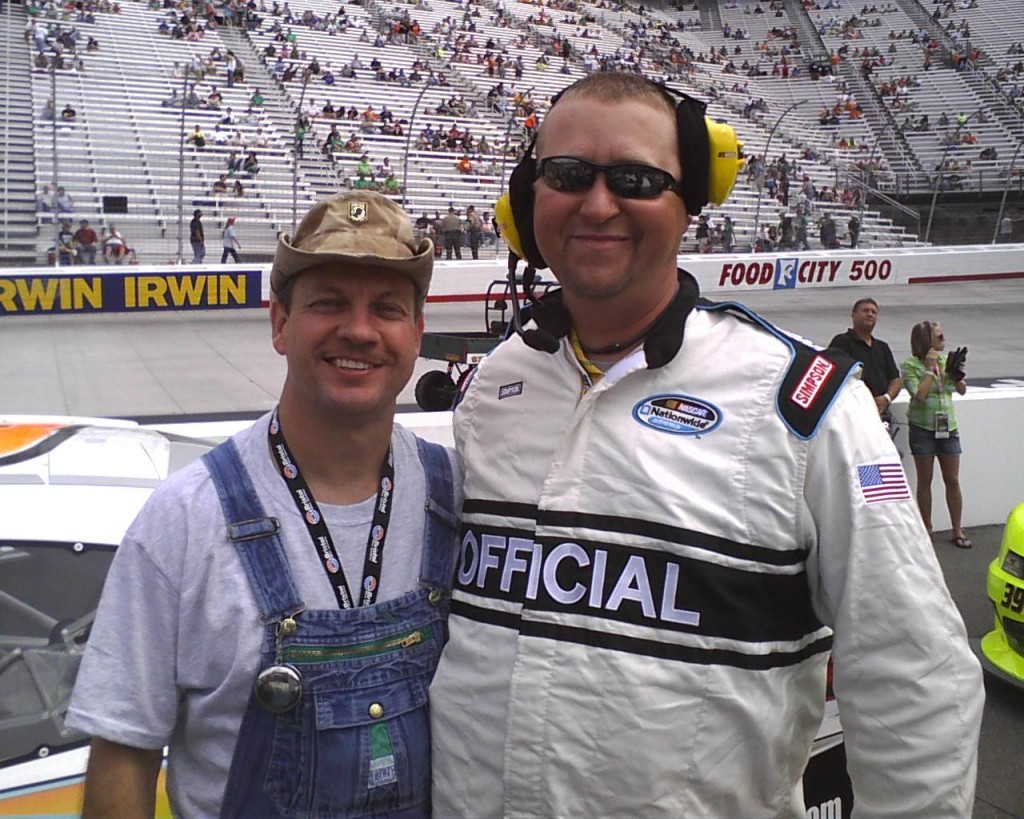 Moonshiner Tim Smith will appear at will be at Darlington Race, May 11th, 2012

One Response to “The Moonshiners Cannonball Run Special on Discovery Channel”