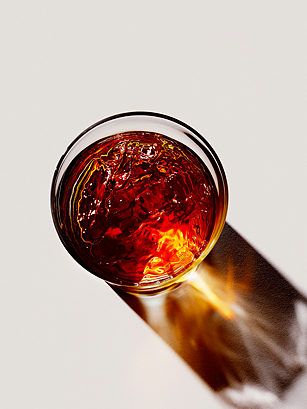 BourbonBlog.com toasts Time Magainze for their coverage of craft distilleries making bourbon whiskey! Look for the “Little Bitty Bourbon” article by Katy Steinmetz in the March 12, 2012 issue of Time.

The article explores American craft distilleries making bourbon under the subtitle, “Mini-distilleries sweeping the country are remaking the recipe for America’s native spirit.”

Seven years ago, 50 “microdistilleries” were on the map for distilling in the U.S. and now there are around 250. The comparison is offered here: “Craft producers make up 100,000 gallons of spirits a year while Beam makes 112,370 gallons a day.“

The story starts in Pembroke Kentucky with MB Roland Distillery’s Header Distiller and Founder Paul Tomaszewski. A few months back, we interviewed Paul and reviews MB Roland’s spirits in the podcast linked here.

The article does a good job shedding light on craft distilleries making bourbon whiskey beyond Kentucky AND the fact that that it doesn’t have to be made in Kentucky to be classified as “bourbon” by federal law.

The William Grant & Sons acquisition of the Hudson Whiskey range and Washington State’s Woodinville distillery doubling their growth are among examples given of the success of these distilleries.

Check out the article on Time’s website here or look for it in in the new issue wearing the cover below. 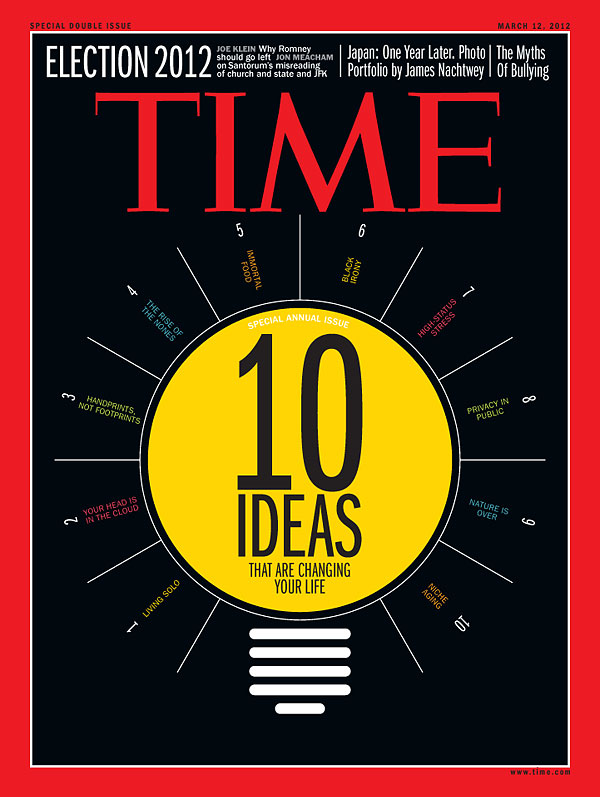