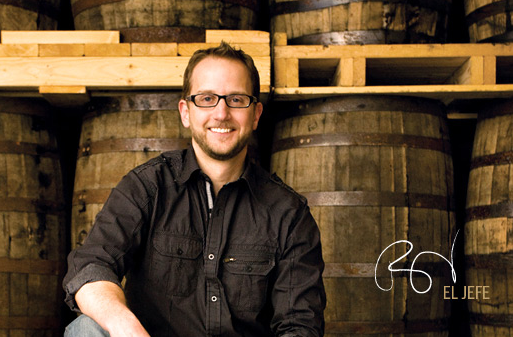 Bryan Nolt, President and Owner, Breckenridge Distillery to be featured on Bloomberg Television's The Mentor

Bryan Nolt, President and Owner of Breckenridge Distillery tells us, “I opened a craft whiskey distillery in Breckenridge, Colorado almost four years ago.

The show pairs up and coming small businesses and there owners with a business big wig in there or a related field. I’m paired with David Burke, CEO David Burke Group, who is a renowned chef and entrepreneur in NYC and has many successful restaurants.

You’ll find him all over the tv cooking shows. They shot both in Breckenridge and New York. Should be an interesting look into our Distillery and the blood, sweat, and tears we put into the Distillery.”

Watch the preview of tonight’s one this link http://www.bloomberg.com/tv/shows/the-mentor/.

Also we invite you to watch the video segment below from BourbonBlog.com‘s recent trip to Breckenridge Distillery, where we follow the source of the water that they make their spirits with up and down the mountains, filmed during the Breckenridge Craft Spirits Festival. 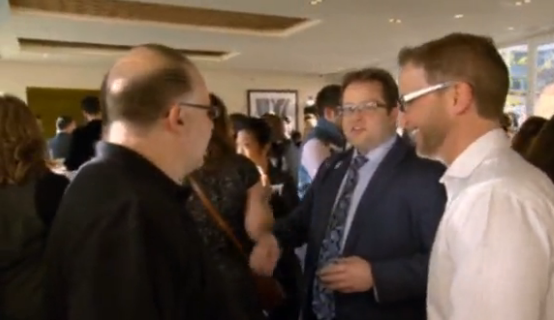 They are scheduled to release Breckenridge Bitters, a Malt Whiskey, Spiced Whiskey, Chocolate Liqueur, Genepi Liqueur, Chili Vodka and other spirits in the future. 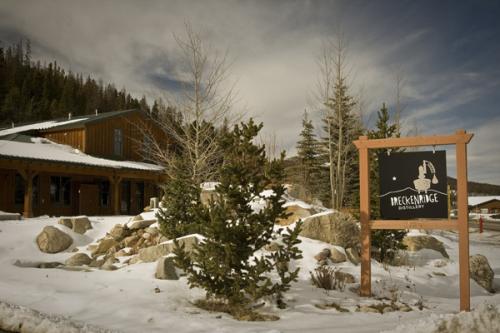