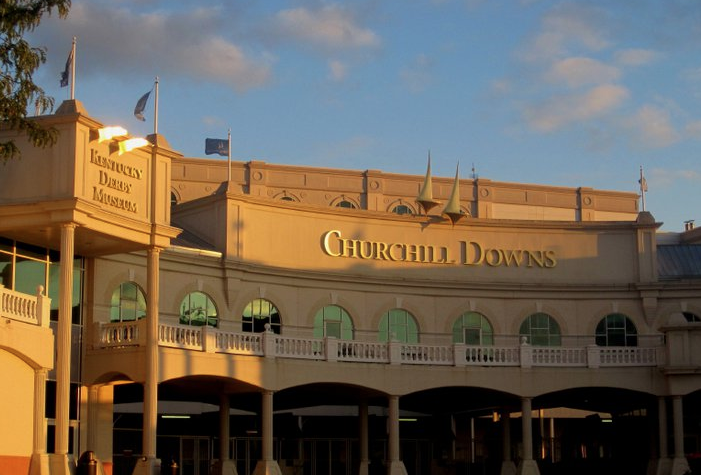 Four Roses Bourbon tells BourbonBlog.com that two pillars of Kentucky heritage, Bourbon and Derby, will come together in Louisville on March 5, 2012 when a new exhibit: Urban Bourbon at the Kentucky Derby Museum presented by Four Roses opens to the public. The Urban Bourbon exhibit is a direct tie to the city of Louisville’s Urban Bourbon Trail passport program which encourages visitors to sample the culture of Bourbon at various establishments in the metro area.

Located at the historic Churchill Downs race track, the Kentucky Derby Museum will showcase the history and heritage of Louisville’s involvement in the bourbon industry as it grew along with the horse industry and the Kentucky Derby. With bourbon roots in the city dating back to the early 1800s, a large number of whiskey blending houses became established as Louisville developed into a major trade city along the river.

As distilleries popped up all over the commonwealth, Louisville grew as a major shipping port expanding the reach of bourbon bottlers on historic Main Street downtown. Later access to railroad lines, further aided in the distribution of Kentucky’s treasured spirit where bottling, advertising and the recognition of “Whiskey Row” grew.

“Four Roses is a quality brand with roots in Louisville’s bourbon history dating back to the 1880’s on Main Street. We’re thrilled to align their brand with this exhibit and appreciate their generous support of the Kentucky Derby Museum,” the museum’s Executive Director, Lynn Ashton tells us. 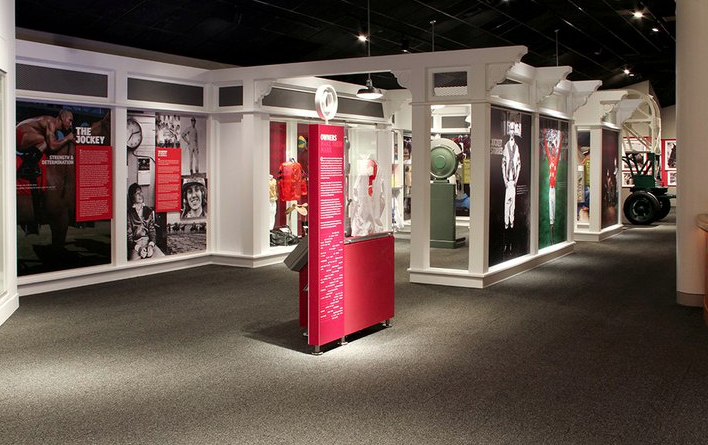 “We are delighted to be partnering with the world renowned Kentucky Derby Museum on the Urban Bourbon exhibit,” Patrick Stewart, Four Roses Director of Marketing and Sales – North America tells BourbonBlog.com. “When you think of the Kentucky Derby you naturally think of superior horses vying for the infamous garland of roses and of course, premium Kentucky Bourbon. It’s just a great fit for both of us.”

The design for the exhibit will have an upscale, urban loft feel and is being created as a dimensional space that will not only provide information in a fun, upscale presentation but will also be available as event space for bourbon tastings.

Four Roses Distillery, LLC located near Lawrenceburg, KY is the presenting sponsor of the exhibit and will be showcased in a variety of ways within the context of the exhibit.

The Derby Café will offer select tastings of bourbon flights including a “Run of Roses” to guests daily during the week from Mon.-Fri. and on occasional weekends during peak season.